Nearby Shooting Is Caught In A Stream 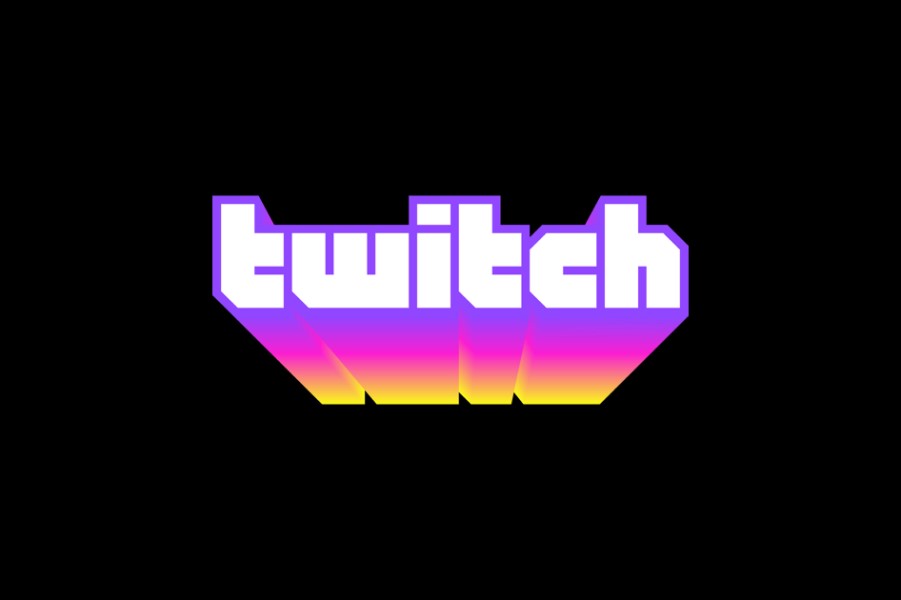 During a live broadcast that horrified viewers, two Twitch streamers caught the horrific moment a drive-by shooting occurred directly next door to them.

Twitch is the site of numerous broadcasts for a wide variety of content. On the purple streaming platform, there is something for everyone, whether it be influencers playing the newest AAA video game, someone whipping up a new recipe in their kitchen, or jet-setters discussing their international excursions. But when they aired their hilarious experience playing the endearing game of “Cult of the Lamb,” a couple received more than they bargained for.

The incident happened during a broadcast on “TheGorilla Radio Show,” a Twitch channel and podcast primarily focused on all topics pertaining to primates and primatology, on October 14th. But during this specific show, there was no fooling around. A succession of loud bangs could be heard halfway through the stream, which caused one of the streamers to exclaim “Oh my god!” in a Discord call.

The streamer explained in an exclusive statement that the loud noises were indeed gunshots from a potential drive-by shooting “outside in our street.” She lives in Chicago with her boyfriend, Austin, and they are both “no strangers to distant gunshots,” but they had “never heard them so close before.” Austin was live-streaming the incident.

She recalled the incident by saying; “They were very distinct and easily recognizable as gunshots, which might be why I was so quick to react the way I did. I heard the first few shots and immediately recognized what was going on, but of course, in shock and riding a high of adrenaline, the only thing I could do is give short responses as to what was going on. I was pretty paralyzed by fear in that moment as everything escalated. What was not easily heard in the clip was that the final shots were accompanied by tires screeching from someone driving away. Part of what was so scary is that, despite us not really being your prototypical deliberate victims of a drive-by shooting, they’re not exactly known for their accuracy, so you never know who is being targeted and where those bullets are going to end up. The moments and hours afterward were very eerily quiet and there were no police or paramedics on the scene. No one went outside until the following day. Whatever prompted this appears to remain unknown by the community.”

In another statement, Austin claimed, “heard no sirens after the fact but we were pretty positive that they were gunshots. There was nobody reported to be dead or injured on the news, thankfully.”

Austin added that he ended the broadcast shortly after the incident because “there were probably around 30 or less people watching at the time of the occurrence, and everyone was sort of startled and put off” by the sudden gunshots. Fortunately, both streamers are unharmed, albeit as of this writing, no local news about the incident has appeared.

In the wake of the horrifying stream, Austin thanked the Gorilla Radio Show’s supporters for contributing to charitable causes on their Patreon and helping to create their logo.

This is just the most recent instance of live gun violence on Twitch; in August, streamer ‘Dankol83’ was startled when gunfire rang out outside his booth as he was broadcasting. Another streamer in 2018 sank to the ground when a drive-by shooting occurred outside her house. 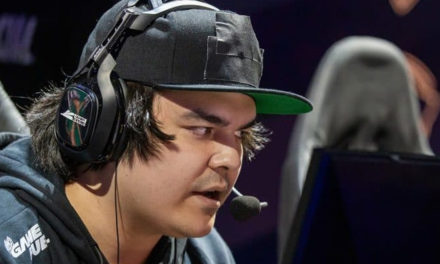 Royal2 Is Suspended After Cheating Accusations 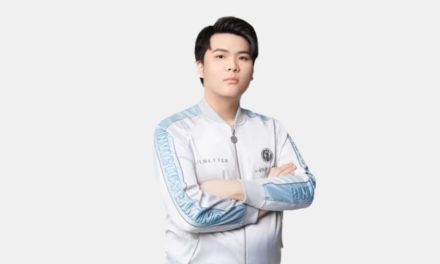 Starry May Be Forced to Take a Break 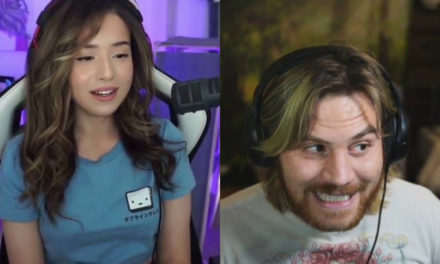