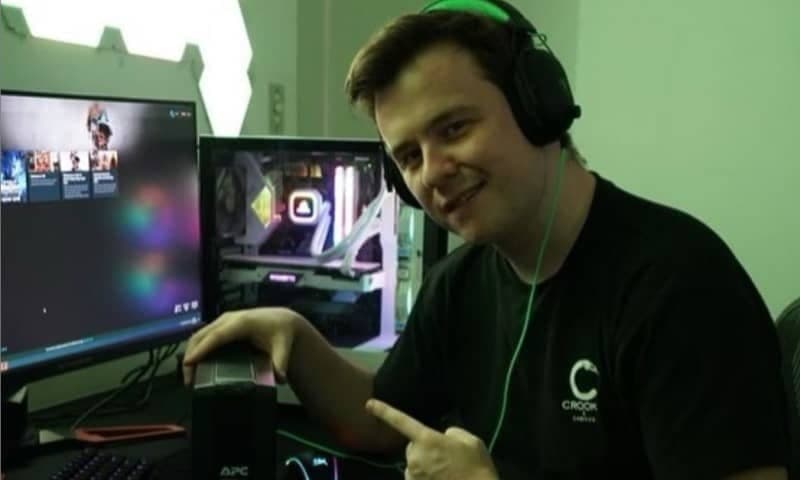 Muselk is an Australian YouTube who has been around since 2014. He has been streaming on Twitch sporadically since November 2016, but signed with YouTube Gaming for exclusive streaming in January together with other former Click House members and streamers. Although he started out a Team Fortress 2 main, he later moved on to PUBG and has been maining Fortnite since late 2017. He is largely known for his sense of humor, memes, being a member of the Click House and his fps skills. Below is a summary of the main peripherals that form part of Muselk’s gaming setup. His headphone is not included, as we are unsure which set of the silver beyerdynamic DTs they are.

WHAT MONITOR DOES MUSELK USE? 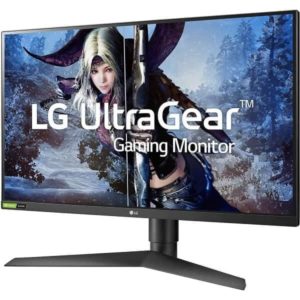 Muselk uses an LG Ultra Gear 27GL850 monitor. The LG UltraGear 27GL850-B is a 27″ gaming monitor that provides a maximum resolution of 2560 x 1440 at a maximum refresh rate of 144Hz @ 1ms. Its Nano IPS display covers 98% of the DCI-P3 color space, while the monitor also has a pixel pitch of 0.2331 x 0.2331 mm and offers a brightness of 350cd/m². Furthermore, it is integrated with many useful features and technologies such as its Nvidia GSync and AMD FreeSync technologies to reduce screen tearing, and its Black Stabilizer to brighten dark scenes during fights. The stand offers various adjustment options such as height increase, pivoting, and tilting. The screen is VESA wall-mounting compatible.

WHAT MOUSE DOES MUSELK USE? 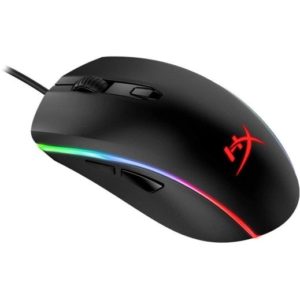 Muselk uses a HyperX Pulsefire Surge mouse. The HyperX Pulsefire Surge is a wired gaming mouse that is fitted with a Pixart 3389 optical sensor. IT provides a 100 – 16,000 DPI range that can be adjusted in steps of 1. It has preset levels of 400, 800, 1600 and 3200 DPI. It is capable of a maximum tracking speed of 450 IPS and a maximum acceleration of 50G. It also offers dynamic 360° RGB lighting effects. These, as well as its six macro profiles and DPI settings can be set through its HyperX NGenuity software.

Although its body has a symmetrical design, the two side buttons are only located on the right thumb-side. As for grip, thanks to its 11.94 x 6.35 x 4.06cm (4.7 x 2.5 x 1.6″) dimensions, Claw and Palm should be comfortable for users with small or medium hand sizes or a fingertip style for those with large hands. However, the right and left clicker functions can be swapped via the software to accommodate left-handed use. Its other programable buttons include the scroll wheel and DPI button. These can be set with up to three macro gaming profiles. They also feature large skates for easy gliding.

WHAT KEYBOARD DOES MUSELK USE? 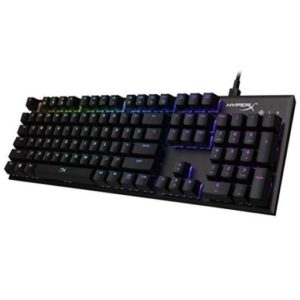 Muselk uses a HyperX Alloy FPS RGB keyboard.Muselk’s gaming setup includes the HyperX Alloy FPS RGB wired gaming keyboard. It is full-sized at 44.2 x 13 x 3.6cm (17.4 x 5.1 x 1.4″) and is constructed from a solid steel frame with fixed Kailh Silver Speed switches and topped with double-shot PBT keycaps. The switches are not hot-swappable and have a low-profile design that actuates at 1.1mm with a force of 40G. It has 100% anti-ghosting capabilities and N-key rollover. It also offers per-key customizable RGB lighting effects, as well as five brightness levels. Furthermore, it can also store up to three macro profiles directly onboard.

WHAT MICROPHONE DOES MUSELK USE?

Muselk uses a Shure SM7B microphone. The Shure SM7B is a dynamic microphone with a unidirectional polar pattern. This means that while it clearly picks up audio inputted from its and, side sounds and those coming from behind it are almost inaudible. Similarly, it also has an internal shock mount to stifle handling noises, as well as an internal pop-filter to decrease plosive sounds from disrupting recordings.

Its flat frequency response range of 50 – 20,000Hz is designed to effectively capture vocals and bass instruments. It has an SNR of 33dB (1kHz@1Pa), a sensitivity of -59 dBV/Pa and a nominal impedance of 150Ω. There is also a presence boost button and high press-filter switch located on its base. It has a sturdy build, as it is constructed from enamel aluminum with a steel case to protect its cartridge. It requires an XLR capable and audio interface, but does not need phantom power.

WHAT WEBCAM DOES MUSELK USE? 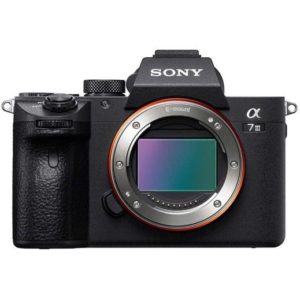 WHAT MIXER DOES MUSELK USE?

Muselk uses a TC Helicon GoXLR mixer. The TC Helicon G0XLR is a four-channel mixer. Its left side offers dedicated volume sliders and mute buttons for one Mic, Chat, Music and System input. The microphone can have either a TS/TRSTRRS jack or XLR cable, and the mixer is capable of providing +48V of phantom power. The right side is then split into three parts. The upper portion provides various pre-set effects options, as well as six other buttons that can be customized through its software. The bottom portion is split into a sample section that can be set with prerecording sounds for on-the-fly live effects, as well as a temporary damage control section for mic mute and bleep outs. Furthermore, all of the various controls can also be set with RGB backlighting. 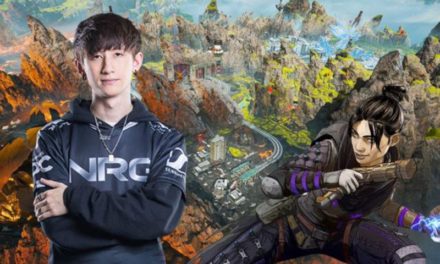 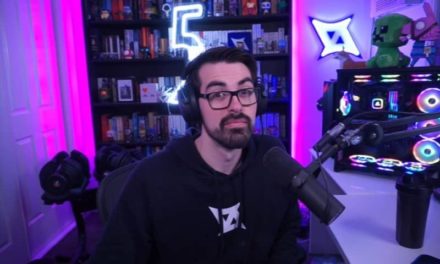 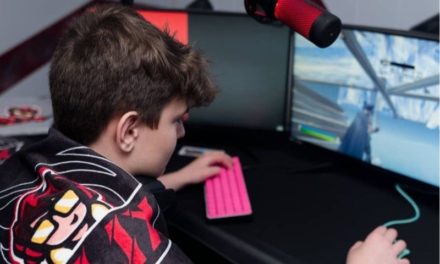 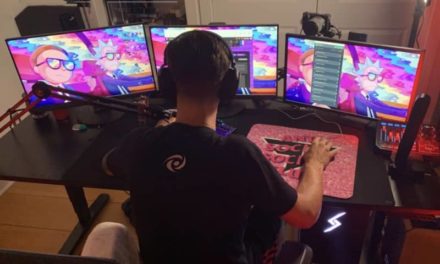