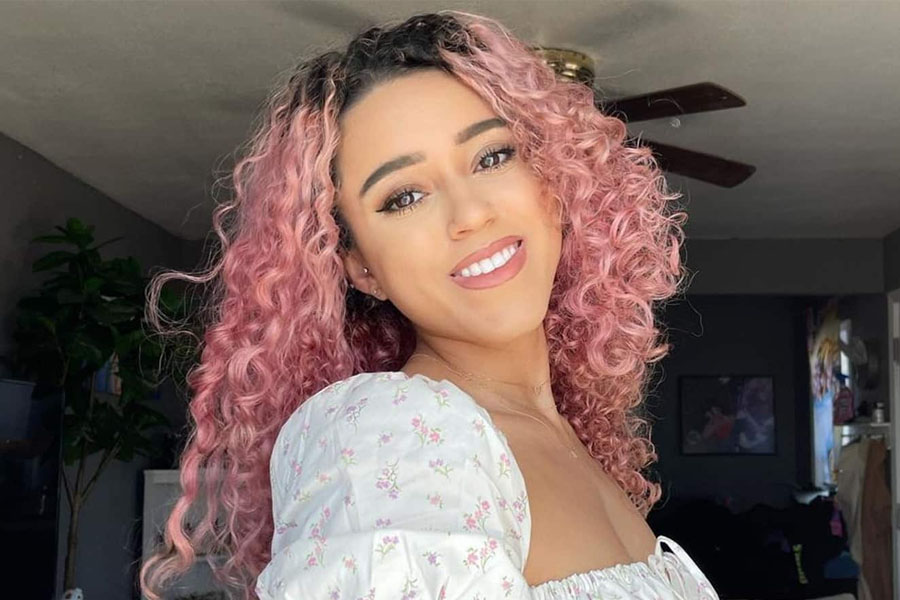 A popular Twitch streamer Macaiyla admits that she deserves to be banned for her recent actions without specifying what those actions were.

Macaiyla, a former Cloud9 member and current Twitch streamer, was recently banned for a long enough period of time that she felt compelled to apologize to her fans. The 23-year-old Twitch personality has also stated that her most recent punishment may serve as a wake-up call.

While getting into trouble with the streaming platform is a badge of honor for some of the site’s personalities, it doesn’t appear that Macaiyla has ever had that goal.

While she has had her share of problems this year, she isn’t quite on the same level as Amouranth, who is frequently accused of seeking out drama. However, the popular streamer is in hot water with the platform, and unless her most recent ban is lifted, she’ll be taking a long break from the platform.

The Twitter account StreamerBans was the first to report on Macaiyla’s ban, though it did not specify how long she would be banned, as is customary. Soon after, the streamer confirmed that she had been suspended and that it was for a full two weeks.

In accepting the ban, the popular Twitch streamer stated that she was punished for “hateful conduct towards a group,” but that it was not directed at Koreans or Asians. Macaiyla also refused to say whether she knew which group she was accused of hating or what the context of the accusation was because she came under fire not long ago for her thoughts on the well-known Vietnamese dish, Pho, the popular girlfriend of fellow Twitch streamer Tyler1 had to make it clear that this ban wasn’t aimed at hate speech about Koreans or Asians.

In a previous tweet, Macaiyla mentioned how much she disliked the smell of Pho and seemed to imply that the meat in the dish was dog, prompting a flurry of angry responses on social media.

Macaiyla is having to make amends after her recent suspension, despite not being on Twitch’s do not ban list. She has expressed regret for her actions on several occasions. The streamer later tweeted that she was glad she was banned because she was “going to be 24 this year,” and that she needed to stop “acting this way,” but it was unclear exactly what actions led to the Twitch ban. 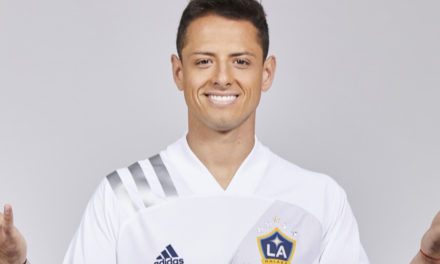 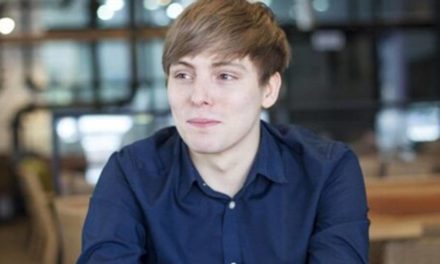 LS Opens Up On LOL 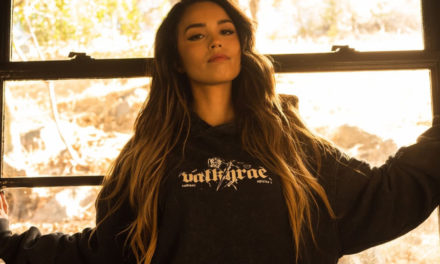 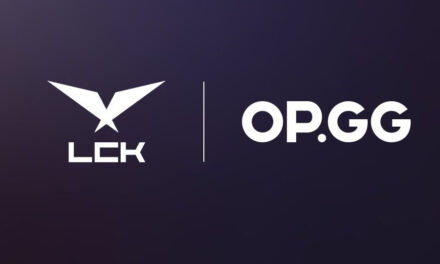