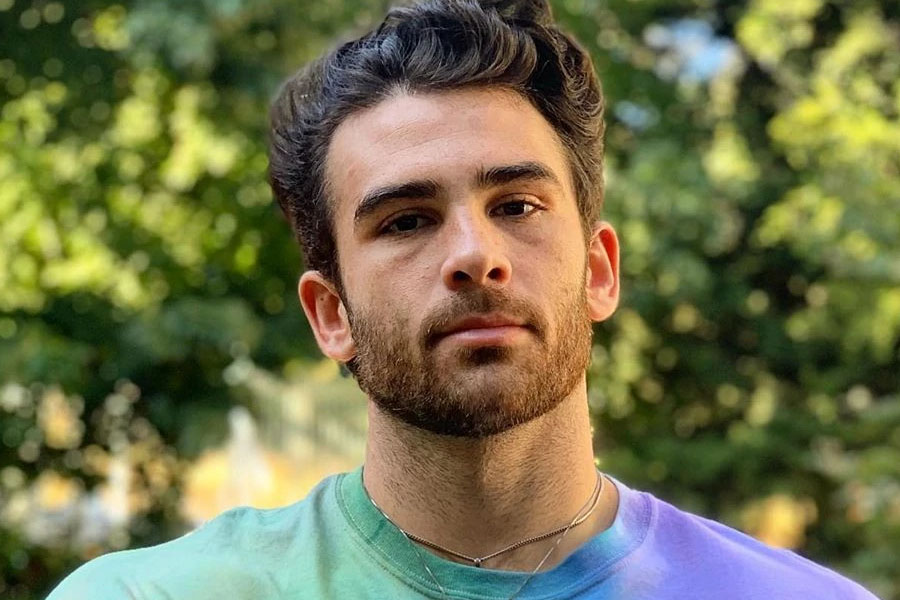 In less than half an hour on Monday, popular Twitch streamer and political commentator Hasan raised $100,000 for Ukraine relief in partnership with CARE.

Hasan went live earlier today to talk about the current political climate in Russia, Ukraine, and the rest of the world. After about five hours, he announced that he’d be collaborating with CARE to raise funds for Ukraine, and he added a counter to his stream to show how much money his chat had raised.

Hasan had intended to set an unspecified donation goal for Ukraine relief, but CARE set it at $100,000, which he reached in less than 20 minutes. By the time this article was published, it had risen to $150,000.

Hasan’s stream started donating right away when he told them about the goal, even before he had given them the link or even opened Elden Ring. He was almost halfway to the goal by the time he got the game open and started working on a tweet.

Hasan is also donating $10 for every death he has in the game, which has already accumulated to over $25,000 at the time of publication, in addition to the CARE donations.

CARE is accepting donations for the Ukraine emergency outside of their partnership with Hasan, providing “immediate aid and recovery, food, water, hygiene kits, psychosocial support, and cash assistance” for families in the country and those fleeing.

CARE also has a page on their website with stories about the crisis and other ways to help. Hasan’s stream can be found here, and you can donate to Ukraine through his link or directly through CARE here. 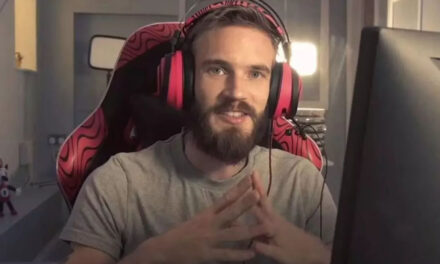 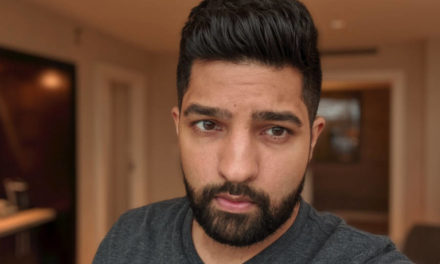 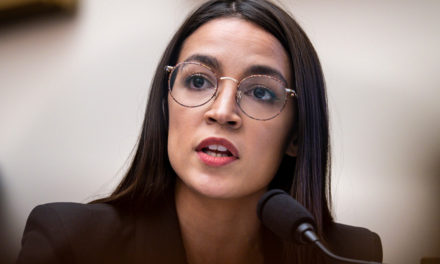 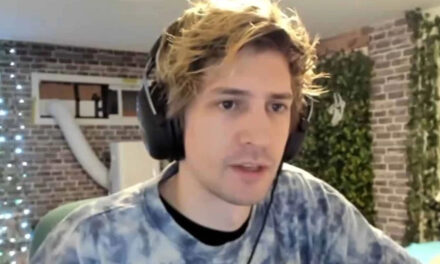