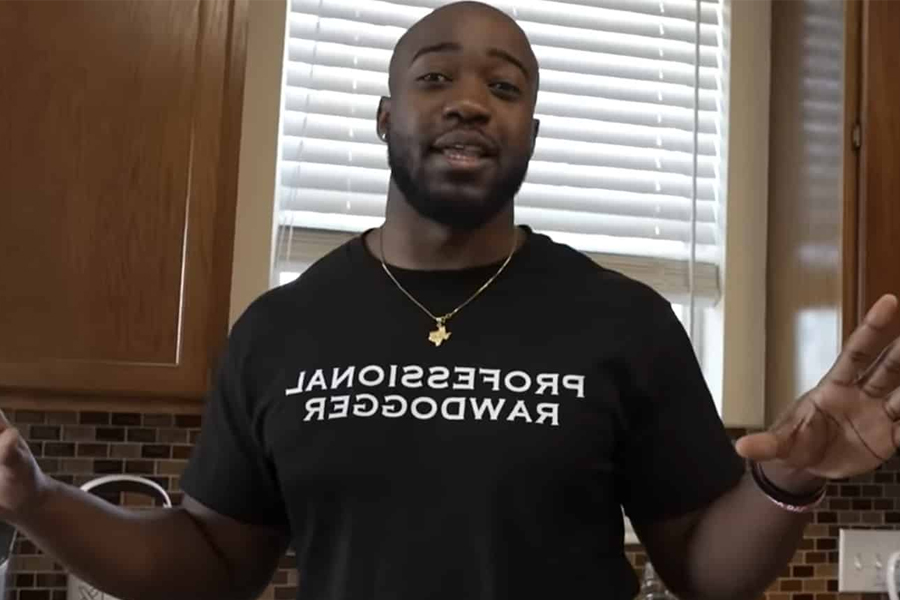 Jidion is a YouTuber who has 6.6 million subscribers across his various channels. While he’s been making content for a while, he made headlines earlier this year when he got into a fight with Twitch streamer Pokimane.

Despite the fact that the two ended their feud in a viral mukbang video, Jidion has since gotten into another fight with a high-profile influencer: Hasan.

Hasan got into it after seeing one of Jidion’s videos in which he went to the most racist town in America, Harrison, Arkansas.

Jidion claimed that his experiences in town were not what he had anticipated.

Since its release on May 6, 2022, his video has received over 6 million views. A short time later, Hasan responded to Jidion’s video. Hasan responded by claiming that just because a town is racist doesn’t mean they’ll be running around committing hate crimes, before claiming that Jidion doesn’t give a damn and is only concerned with making clickbait and doing comedy.

The next day, Jidion responded to these statements in a stream, saying Hasan was patronizing him on the subject of racism.

Jidion referred to Hasan as all talk near the end of his stream, claiming that he just doesn’t have the balls to get down in the trenches and do what he does in speaking to the town’s residents about racism.

At the time of writing, Hasan had yet to respond to the situation. 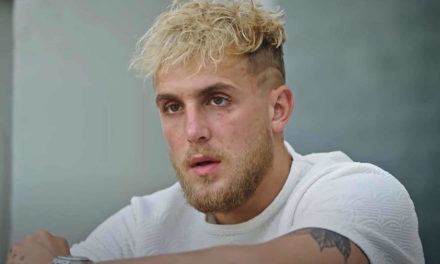 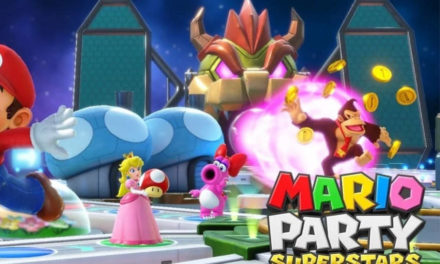 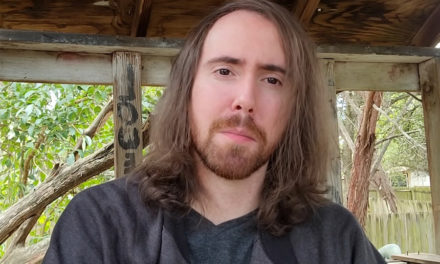