Players have been debating which map is better since Warzone expanded to the Pacific. JGOD, the Warzone guru, explains why Verdansk was better than Caldera at the time.

With the first season of the Pacific, Warzone said goodbye to Verdansk and welcomed Caldera on December 8. While many fans have expressed their delight with the new map, others have reminisced about the glory days of Verdansk.

JGOD, a Warzone expert, chimed in on the debate, arguing that the old map was superior and even claiming that he “can’t enjoy Caldera.”

JGOD was answering questions from fans in a YouTube video. When asked about his plans for the future in Warzone, he provided a lengthy response.

While JGOD stated that he will never stop playing Warzone, he does have a few major issues with Caldera that have prevented him from grinding the new map as much as he would like. Even though it isn’t the map that is driving him away, it is the mechanics and rules that he dislikes.

JGOD likes the cash adjustments, and he’s grown to like the loadout drop change. However, he believes that the Vanguard elements have ruined a potentially good map.

He is optimistic, however, because the early stages of Verdansk were not without their difficulties. Raven Software has announced some significant changes in the works, so we’ll have to wait and see if they’re the ones JGOD had in mind. 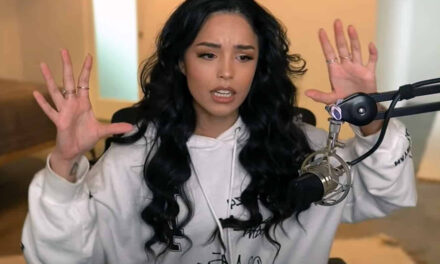 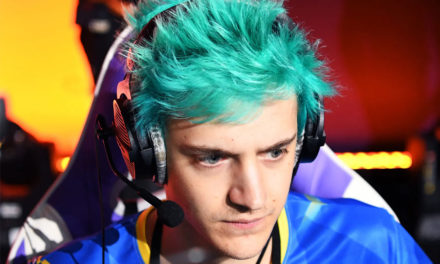 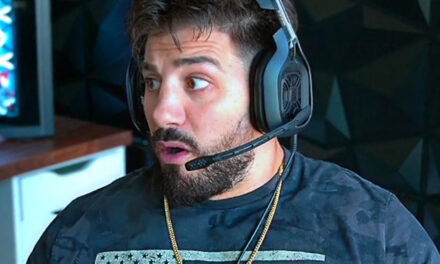 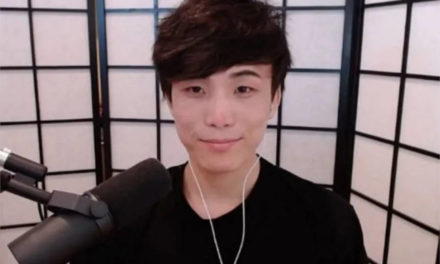