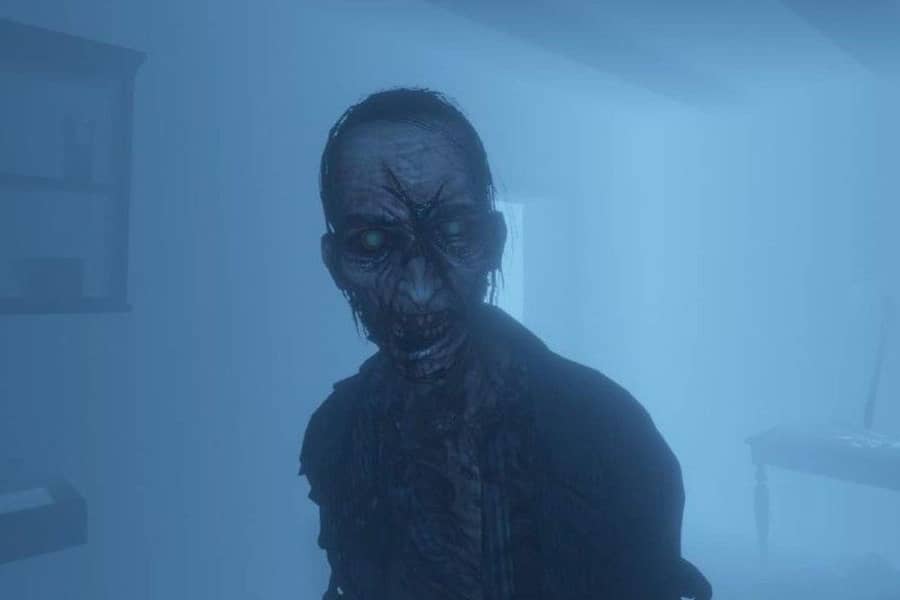 It takes a lot of bravery to turn off the lights and play a horror game alone. Some games, in fact, can be really nerve-wracking. But being scared out of our minds is addictive fun, and games do it better than any other form of entertainment. It is, without a doubt, a golden age for horror titles. Nothing beats a spooky game, and Twitch is the place to be if you want to enjoy it with a streamer and other viewers. This Halloween, check out some of the best horror games to watch on Twitch.

Here are some some of the best horror games to watch on Twitch.

When Phasmophobia was initially released, it had an astonishing 1.1 million Twitch followers. The game covers the hole left by PT, with comparable gameplay. Players assume the role of amateur ghost hunters tasked with researching some eerie locales. When actual ghosts begin to arrive, they naturally receive more than they bargained for. It’s a terrifying experience just watching someone else play this game, and it’s not for the faint of heart.

Back 4 Blood will be released on October 12th, just in time for Halloween. The game is a spiritual successor to the Left 4 Dead series, and it offers zombie-shooting action that is very similar. While the game appears to be more nasty than frightening, it will be fascinating to see how other players deal with the undead horde.

Horror lovers all across the world still love Dead by Daylight. It’s a multiplayer survival game in which one player assumes the role of the Savage Killer, whose mission is to track down and kill the other players. It’s addictive fun and may be terrifying to play, so it’s no surprise that its Twitch channel has 10.7 million followers.

Diablo 2 Resurrected is an action role-playing game rather than a horror game. However, game is set in a world where demons from hell are continually invading and destroying entire villages, which is somewhat frightening.

Dead Space is a science fiction survival horror game set on an abandoned space station with a crew of bloodthirsty zombies. Players assume the character of Isaac Clarke, an engineer striving to save the station by repairing it while avoiding the zombies. The original game is a cross between Resident Evil 4 and Alien, making it both terrifying and entertaining to see. 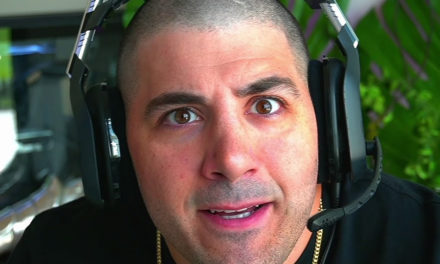 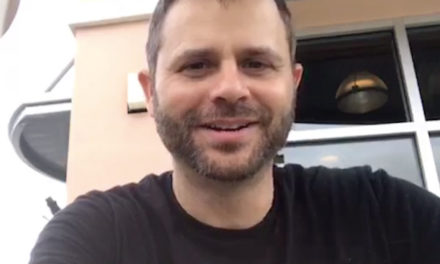 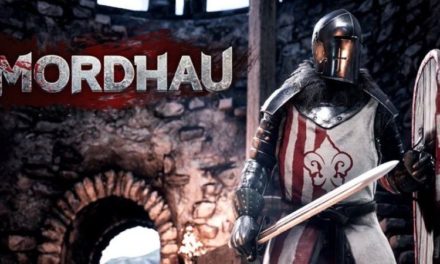 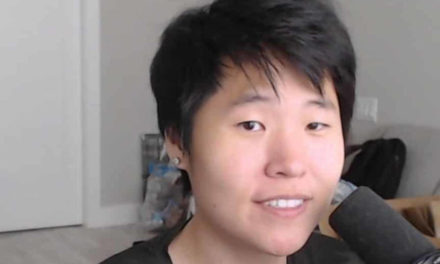