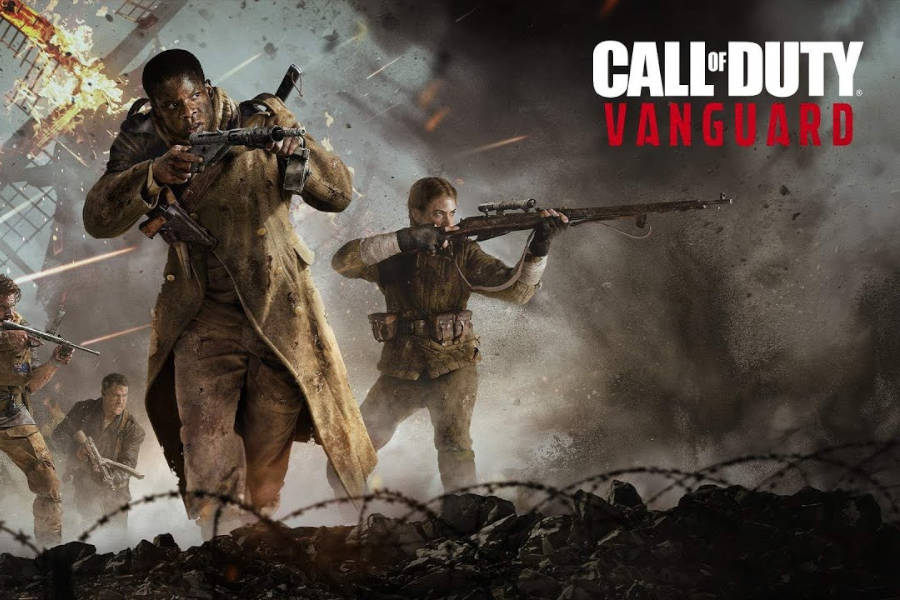 The Call of Duty: Vanguard tournament season has started. Even though the new Call of Duty is only a few days old, Call of Duty League pros prepared for the upcoming season with big cash events like the $70,000 Spin the Wheel four-vs-four tournament.

The event was hosted by OpTic’s Hitch, and the teams were chosen by spinning a wheel between SMG and assault rifle duos to determine who would team up with who. On Hitch’s broadcast last night, the results were very intriguing.

The wheel produced some truly nasty combinations, such as swapping the AR and SMG duos of the New York Subliners and OpTic Texas, resulting in two of the most popular squads heading into the event. OpTic’s Scump and Shotzzy teaming up with New York’s Clayster and Crimsix is undoubtedly the highlight of the squads.

These god squads will compete for the majority of the $70,000 prize pool by using CDL rules on a specific set of maps and modes. The competitive landscape for Vanguard is still being shaped every day as players compete in tournaments like this one.

The tournament kicked off last November 10th. The event was broadcasted live on Hitch’s Twitch channel, where he and Team Summertime cast and watched the action. TST is always good for a few laughs and interesting insights, so pay attention to their perspective.

All of the CDL pros certainly streamed their thoughts, and those channels will appear in the Vanguard directory on Twitch whenever they press the go live button. 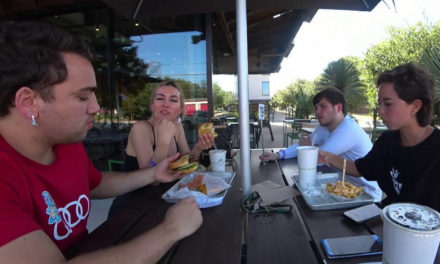 Alinity Under Fire For Calling a Waiter “Racist” 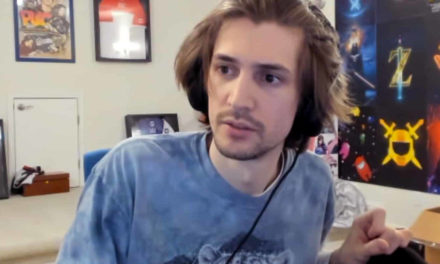 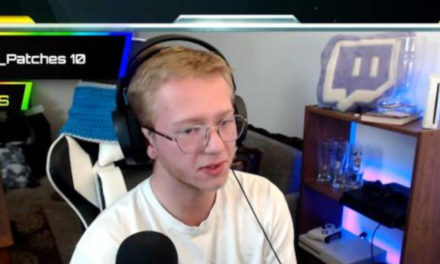 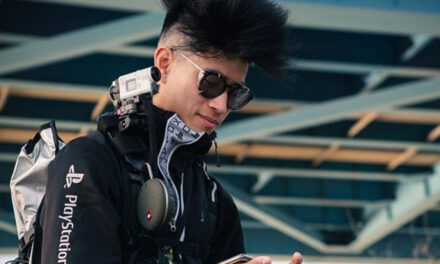