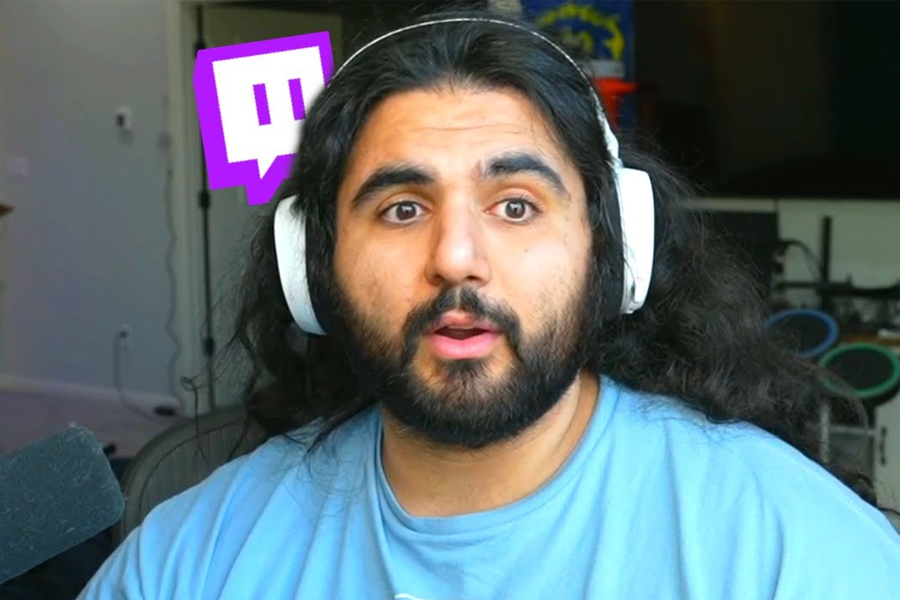 Esfand performed at a Karaoke Bar in South Korea during his visit. He sang with former K Pop singer and streamer Sora, accompanied by a few of the streamers on the trip.

They were singing Sia’s Chandelier, but he started screaming when the chorus came up. This was in reference to a parody version of the song popular among fans of Swedish Twitch streamer Forsen.

The majority of the OTK gang went to a karaoke bar during Emiru’s stream of the group’s trip to South Korea. Mizkif, on the other hand, was absent.

Sora, a Korean streamer and former K Pop singer, joined them on the karaoke machine, where she and Esfand sang Sia’s Chandelier.

Though many viewers praised her singing voice, it was the OTK streamer who stole the show during the chorus by screaming as loudly as he could.

This was in reference to the Gachi version of Chandelier, a meme version of the song that went viral after appearing on Swedish Twitch streamer Forsen’s stream. Original songs are spliced with sexually explicit soundbytes from pornography in Gachi remixes.

Because he frequently plays Gachi versions of songs on his streams, Forsen is closely associated with the strange subgenre of music. The next line he says comes directly from that version and is not in the original song, so Esfand made a clear reference to it.

People joked that he sang the “correct” version of the song because they found it funny or couldn’t get it out of their heads when listening to Sia’s original song.

Charming Jo, a Korean streamer who has been accompanying the group on their trip to South Korea, entered the room just as he began screaming. As he continued to scream, he stood right next to him. He removed his mask and appeared visibly distressed.

One Reddit user joked that this is the “correct” version of the song after seeing the clip. Viewers weren’t holding back with their criticisms.

Others said they enjoyed the stream but wished Mizkif was there to sing karaoke with them. The latter was missed greatly. Everyone in the karaoke bar seemed to enjoy the streamer’s singing. 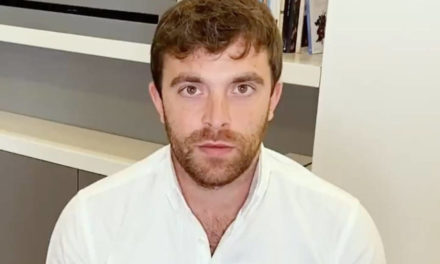 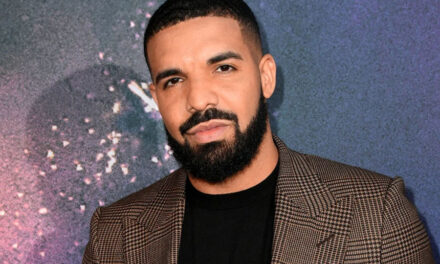 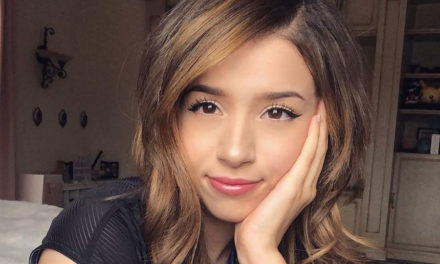 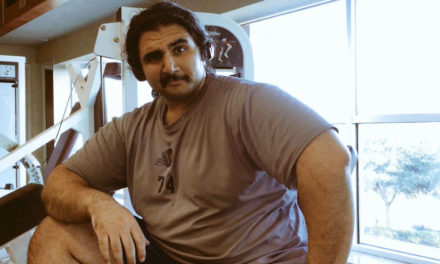