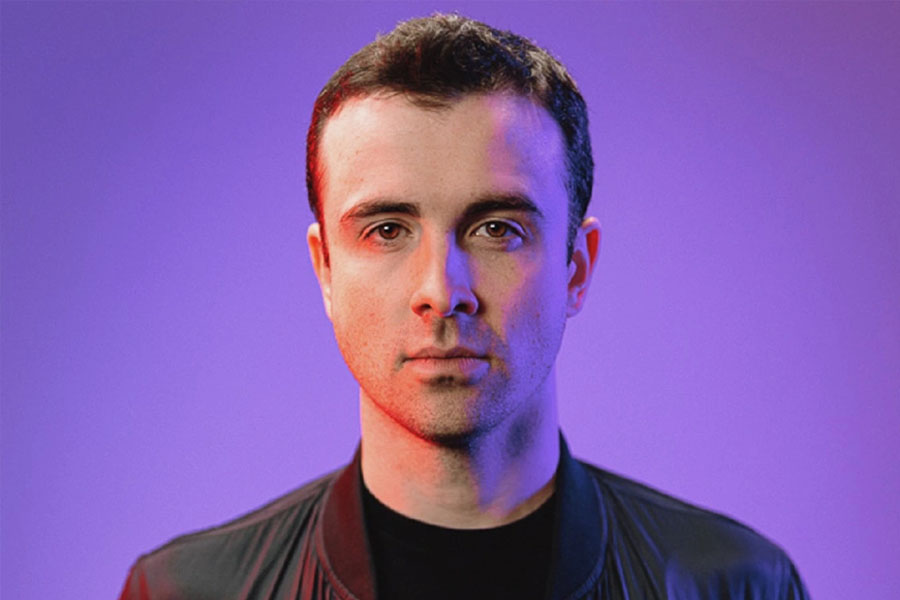 Fortnite stream snipers have gotten quite inventive lately, and after tracking down Twitch streamer DrLupo, they slapped him around with the game’s Will Smith skin.

Since the Oscars 2022 show this past weekend, a viral meme of Will Smith slapping comedian Chris Rock has gone viral on the internet.

In a must-see television moment, a joke directed at Jada Pinkett Smith elicited the most surprising response from her husband. Soon after, during his Oscar acceptance speech, he apologized for his behavior, calling it “unacceptable,” and it’s since become a meme that people can’t get enough of.

The Will Smith skin had already been captioned millions of times on TikTok, Instagram, Twitter, and Facebook, so it was only a matter of time before Fortnite players put it to use.

DrLupo is likely to be the first of many to be pursued by a Bad Boys skin. The outfit was created to represent Mike Lowrey, a character played by Will Smith, making it ideal for an in-game slapping prank.

A short video posted by reapersground compares the viewpoints of the high-profile creator and his adversary stream sniper. It didn’t take long for the player to slap Lupo across the face while watching his stream on one screen and chasing him on the other.

The stream sniper didn’t get the last laugh, as the streaming star blasted a few bullets into them shortly after, effectively eliminating them. 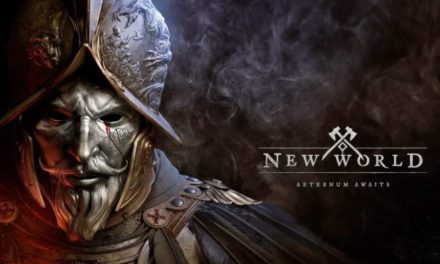 What Server Does Asmongold Play in New World? 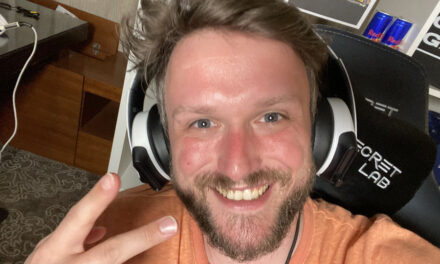 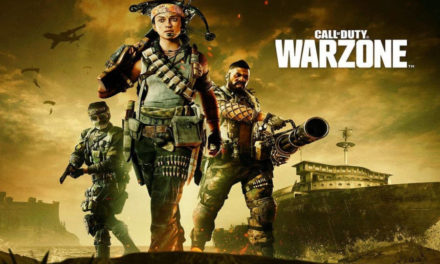 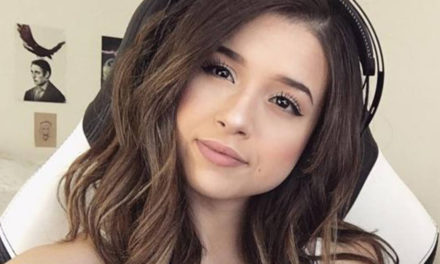