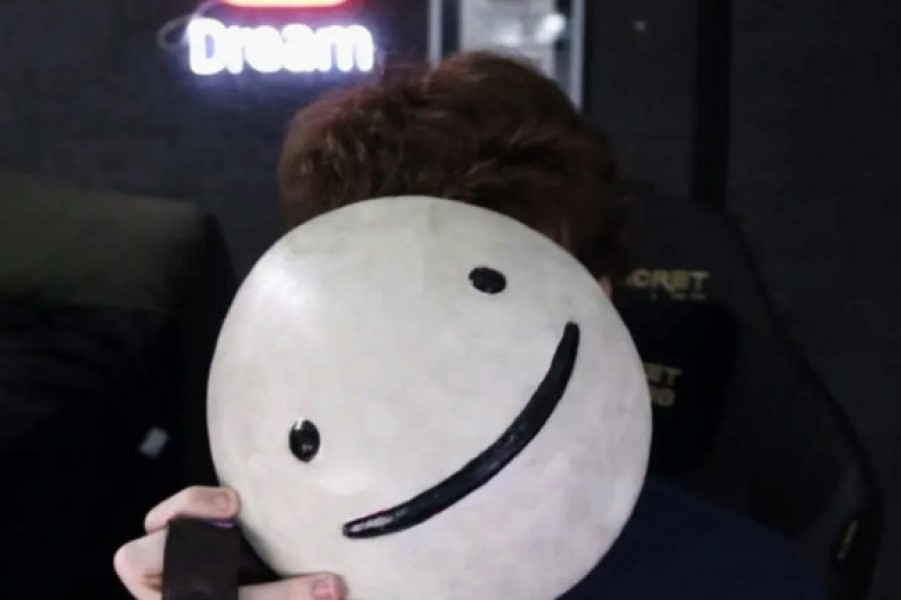 Dream, a well-known Minecraft YouTuber and Twitch streamer, was ostensibly asleep when he allegedly suffered many strange injuries during TwitchCon San Diego 2022.

Dream, who has over 30 million YouTube subscribers, recently unveiled his face in one of the biggest face unveilings in internet history. A few days later, the Minecraft content creator attended TwitchCon San Diego 2022 for the first time, giving him the opportunity to meet his sizable audience in person for the first time. The majority of Dream’s trip to TwitchCon may be viewed as a success, however the streamer detailed a number of unusual wounds he acquired there. After the recently unmasked content creator shared a string of graphic images on Snapchat, the creator’s followers were alarmed.

The creator’s shoulders, thighs, and eyes were all covered in bruises in the three images, as well as a visible gash over Dream’s eye. Although the streamer remained unconcerned despite the apparent seriousness of the injuries, he wrote, “Bro I did like a backflip in my sleep or something.”

Dream went into more detail about his injuries on the stream of fellow Minecraft creator GeorgeNotFound.

Dream said; “OK, it’s the longest story ever, AKA I was sleeping… blood all over my hands. I think like I cracked my skull open. Then I’m like ‘oh my god what happened. I end up like realizing that I fell off the bed, hit my head on the side-table and it knocked me out because I rag-dolled and fucking scraped my knee and my shoulder against the side.”

Shortly after waking, the streamer went to the hospital, but quickly returned to TwitchCon that same day. Even while Dream’s in-person debut at TwitchCon has been a historic trip, it has undoubtedly not been without difficulties. 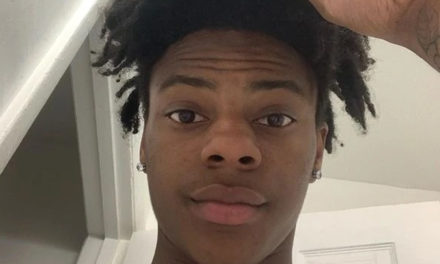 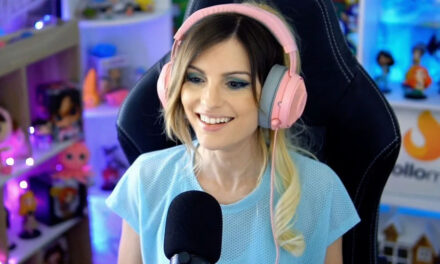 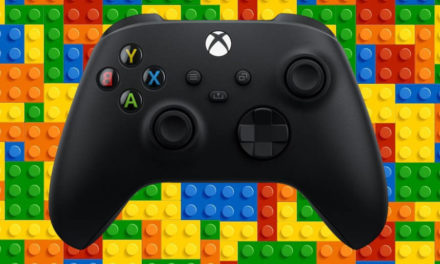 Xbox Series X Made Out Of LEGO Bricks 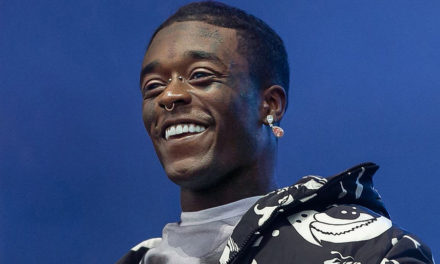