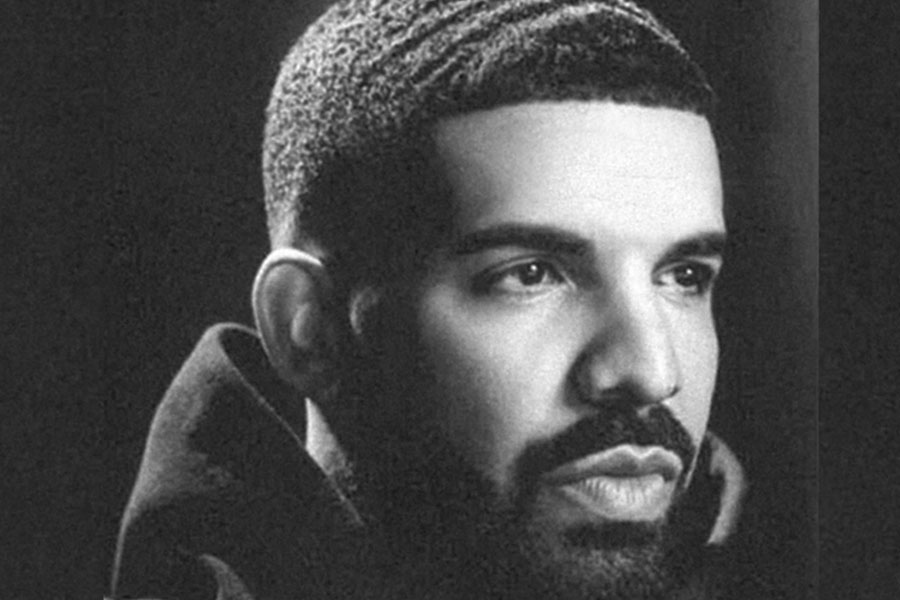 After betting on American professional mixed martial artist Jorge Masvidal, Canadian rapper and actor Drake lost roughly $275,000 in Bitcoin [BTC]. Masvidal was expected to defeat Colby Covingto during UFC 272 on March 5th at the T-Mobile Arena in Las Vegas, according to the “In My Feelings” hitmaker.

Drake may have been able to walk away with more than $700,000. However, the upset did not occur as expected, and Covingto stunned everyone by winning the grudge match by unanimous decision after dominating every round.

This isn’t the first time the superstar rapper has risked his Bitcoin. In February, he made a killing by betting $1.3 million on Super Bowl LVI, which the Los Angeles Rams won against the Cincinnati Bengals, netting him around $380,000 in the largest cryptocurrency. Prior to the results, Drake took a photo of his wager and shared it with his over 100 million Instagram followers, captioning it, “All bets are on the family.

Drake had been dropping hints about a possible partnership with cryptocurrency betting platform Stake for months.

The artist/actor made it clear that he was at least a fan of the platform, whether it was a photo of him playing an online game of roulette or a screenshot of his massive Super Bowl bet.

Drake officially announced his partnership with Stake on Instagram on March 2nd, calling it “inevitable.” “Drake and Stake have come together,” he wrote in the caption, adding that he’ll be announcing an upcoming live event where he’ll play for real money that he plans to give away. 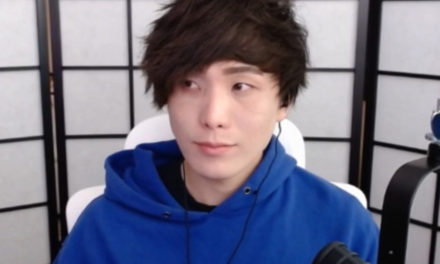 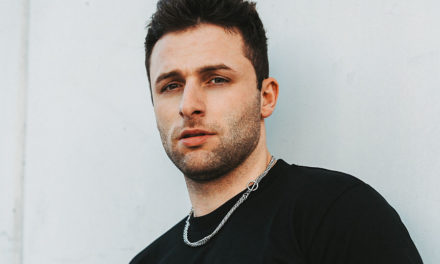 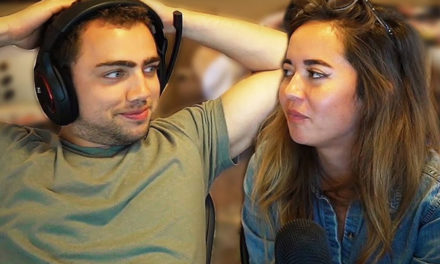 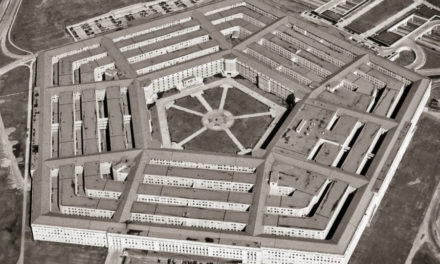