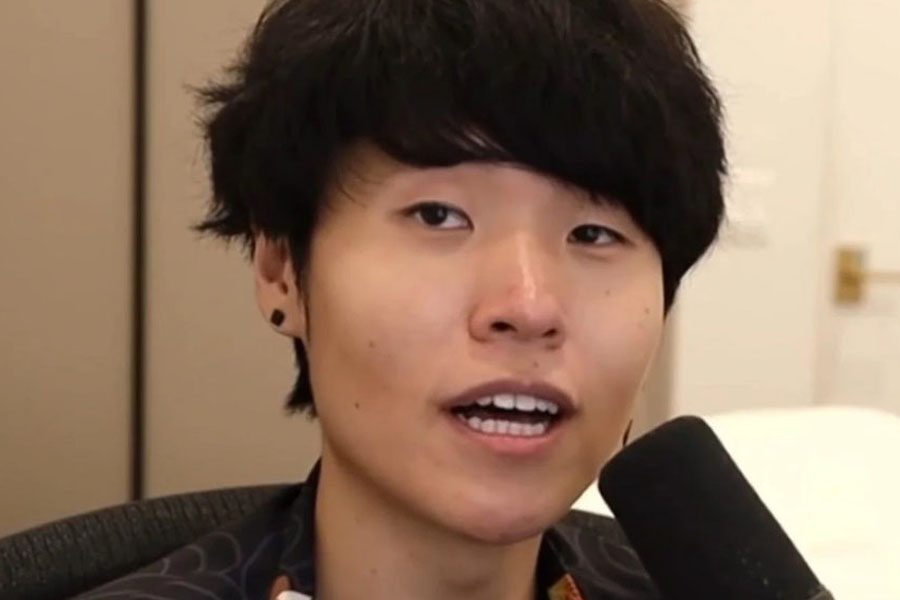 Disguised Toast recently talked about how his interactions with viewers differ when he meets them in person during a recent stream.

With more than 2.5 million followers, Disguised Toast is one of the most well-liked streamers on Twitch, his lack of social skills has always been the talk of the town when it comes to him. It’s no secret that he prefers to spend his time alone and is not a big socializer. To the surprise of his viewers, Toast appears to have a very different approach when he actually meets a fan.

Disguised Toast briefly explained why he treats fans differently in person compared to livestream during a stream on August 7, 2022. He is one of the most modest and grounded people on the internet, despite being at the top of the charts.

He stands out because he is incredibly responsive and frequently spends hours conversing with his fans. On the other hand, interacting with fans virtually is very different from doing so in person.

In fact, he acknowledged as much during a recent livestream in which he discussed his efforts to treat his viewers better. A suitable example goes into greater detail about the distinction. In addition, Disguised Toast noted that meeting his fans in person and interacting with them while knowing their faces is very different from being unable to see them in chat. He carried on with his thoughts.

Following that, he appeared to come to the conclusion that he ought to treat his viewers and fans politely, whether they are present virtually or in person. He quickly changed his mind, pointing out that the majority of Twitch viewers are toxic and that anyone who disagrees with him should be flamed.

Disguised Toast has built a devoted fan base in the streaming industry across YouTube, Facebook Gaming, and Twitch despite having to rebuild his entire audience base with each platform change. 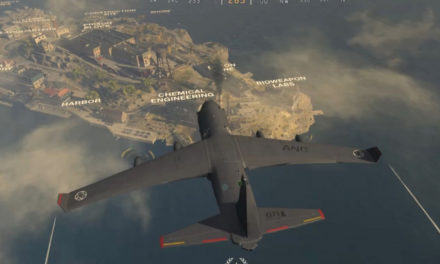 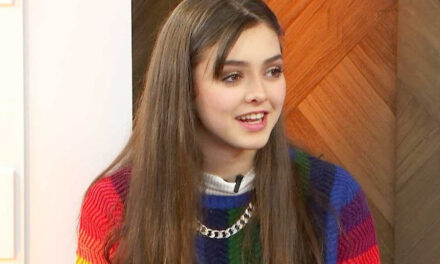 Yodeling Haley Down To Fight Valkyrae 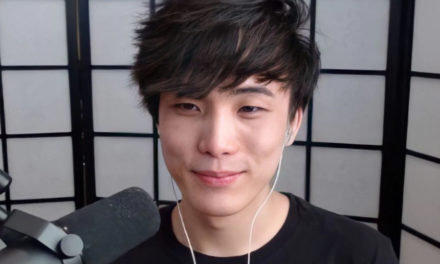 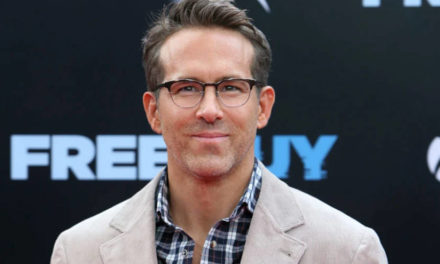 Ryan Reynolds As The Main Character