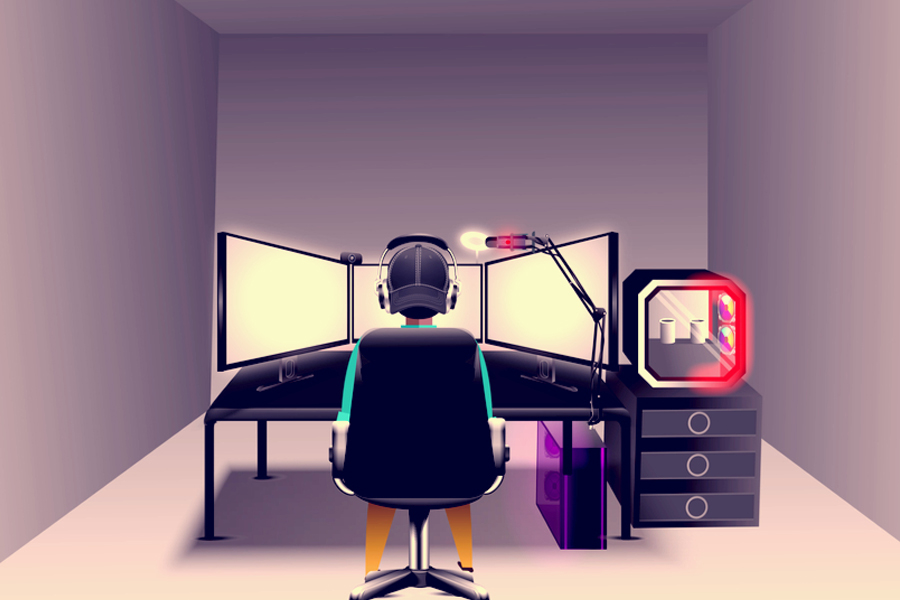 The short-form videos on TikTok are ideal for finding new audiences. Long-form platforms like Twitch and YouTube, are ideal for maintaining, engaging, and growing a fan base. In the coming year, the combination of these elements will change the game for creators.

Take, for example, Twitch, which has the advantage of allowing more well-known creators to quickly scale up. That’s because the platform’s discovery pages favor those with the most views, resulting in a flywheel effect in which the more popular their content is, the more it’s promoted, allowing them to gain more views and cement their popularity with their respective audiences.

Smaller creators have a better chance of becoming known with TikTok. That’s because its short-form, feed-based model is driven primarily by the audience’s reaction to content, particularly viewer retention. As a result, newcomers have far more opportunities to make an impact.

If you’re a creator trying to grow an audience, it’s become clear that you need to embrace both of them. Successful TikTok creators will migrate to Twitch or YouTube in the coming year, where it will be easier to build and maintain a community without having to compete with the rest of the world on a post-by-post basis. Short-form sites like TikTok will be used by streamers who have built their audiences on Twitch and YouTube to continue to grow their audience and bulletproof their personal brand because TikTok is still in its infancy, this dual-platform approach is only now gaining traction. It then received a huge boost during the pandemic, and its user base recently surpassed 1 billion, cementing its position as the primary destination for the current generation.

Any creator’s key to success is to be where the audiences are, and right now, video consumption is taking place on Twitch, YouTube, and TikTok.

For creators looking to maximize their success, utilizing both types of video services will become critical, so expect it to become the norm in 2022. 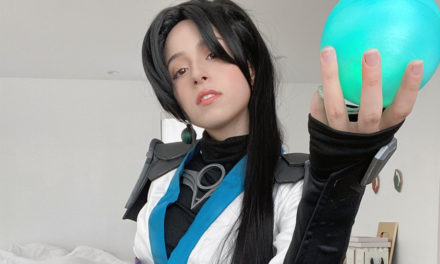 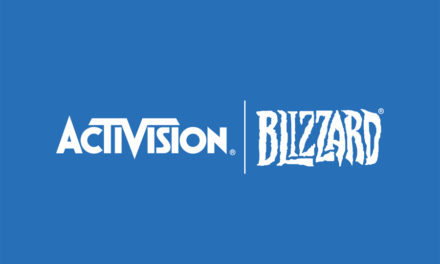 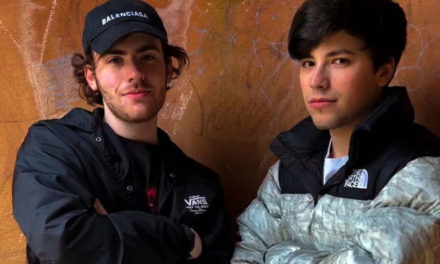 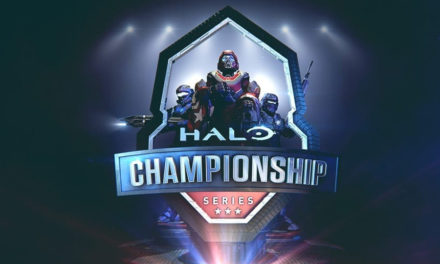