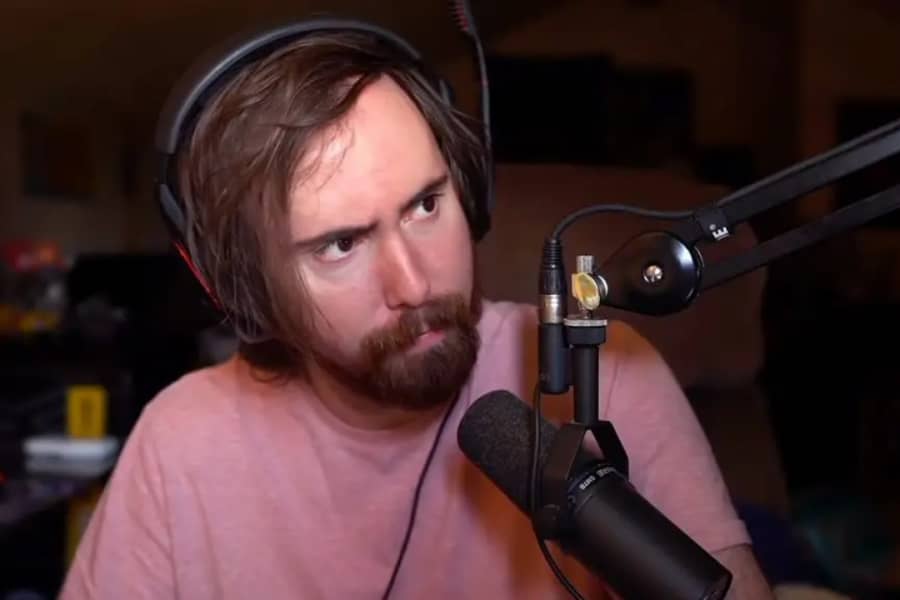 World of Warcraft raids have been recently dubbed “unfun” and “boring” by Asmongold, who claims the party-based challenges have devolved from their status as the MMORPG’s crown jewel to one of the worst parts of the game’s endgame.

Asmongold’s long-running feud with World of Warcraft, is well-documented, and now he has retaliated against the Blizzard franchise once more.

From genre forerunner World of Warcraft to newer titles like New World, and even faux-MMOs like Destiny 2, raiding has always been an important part of any massively multiplayer online game. Titles live and die by their raids when it’s all players can do after maxing out their levels and learning the world.

According to Asmongold, World of Warcraft has reached the latter. Indeed, he claims that WoW’s raids have become the most tedious aspect of the game, with players simply “doing them to do them” rather than enjoying them.

Last November 14th, one of his viewers suggested he return to Azeroth for WoW raids while he was playing New World on his Zackrawwr account.

Asmongold, who is currently on a streaming hiatus, laughed it off and explained why he no longer enjoys raiding in World of Warcraft, particularly in the later dungeons released in Battle for Azeroth and Shadowlands. As he played, he explained saying that he doesn’t think raiding is that much fun anymore and that most of the time, riding is just waiting for the dumbest person in the group to figure out the mechanics and challenges.

He said that happens while players simultaneously try not to make a huge mistake themselves and lose while they’re trying.

Furthermore, Asmongold despises the lack of motivation,he said that there was an end to raiding, where he would be a lot more excited about it. Perhaps it would be okay if finishing the raids helped you, got you something and said that what’s worse is a new patch wipes everything as well.

Asmongold admitted that several WoW raids, including a return to Classic’s adventures, had recently piqued his interest saying that they made him want to raid because there was something beyond them and explained that he even wanted to raid Naxx in order to obtain Burning Crusade gear! It goes beyond a single patch, which is fantastic.

He then claims and stated that all Blizzard really needs is something to work towards. 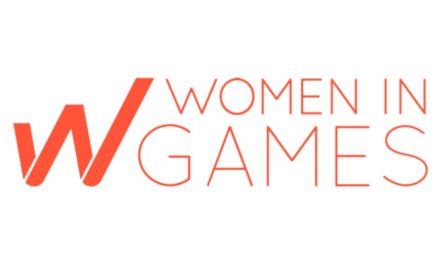 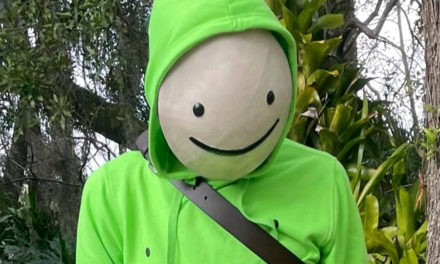 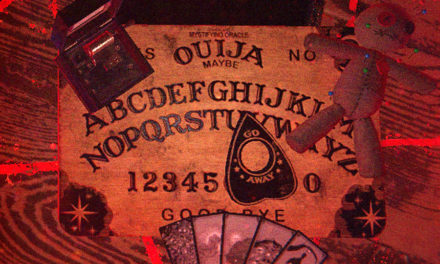 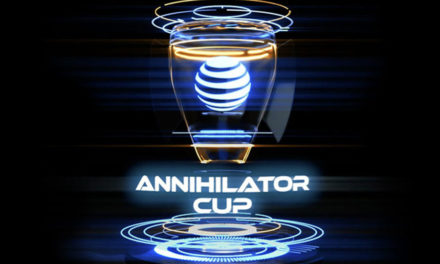