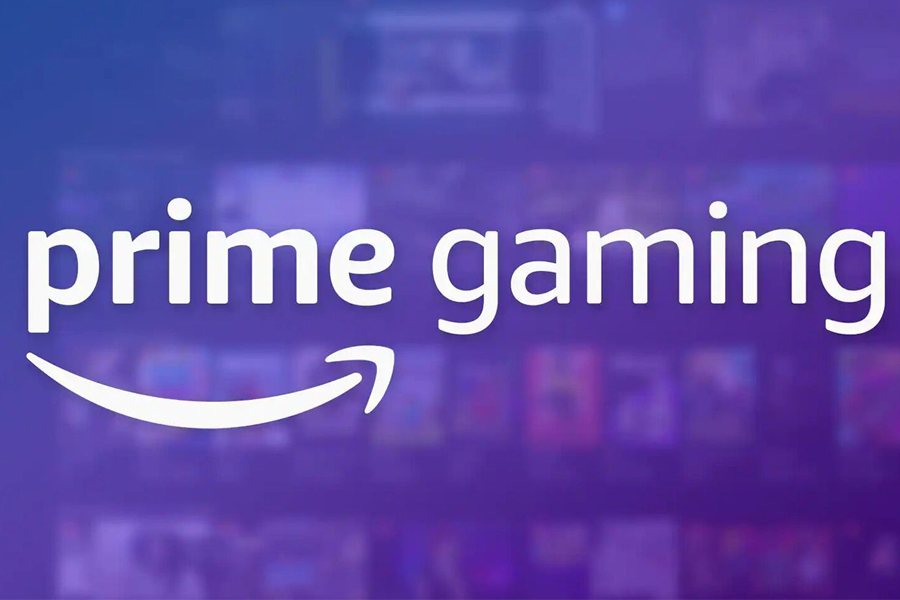 Prime Gaming of Amazon recently revealed that its subscribers can now claim eight free games on Twitch, including Frostpunk and YouTubers Life.

November 2021 is now over, and December has arrived, bringing with it many of the year’s most important holidays. It has also brought a new round of free games to Amazon Prime subscribers via Twitch. In recent months, additional games have been added in partnership with GOG.com and Electronic Arts’ Origin platform, in addition to the five Prime Gaming free games that subscribers have come to expect. This brings the total number of free Prime Gaming games available in December 2021 to eight.

Users of Twitch said that they must use Origin to redeem the game; otherwise, any claimed game code will expire at the end of December. Amazon has partnered with GOG.com in the same way it partnered with EA. In December, CD Projekt’s PC gaming storefront, Prime Gaming, offered two free games. Frostpunk, a post-apocalyptic strategy game, and Journey to the Savage Planet, a third-person action game, are among them.

Both games must be redeemed through GOG before the end of the month, or they will expire. Both games can be downloaded DRM-free once they’ve been redeemed.

Five more free games are available through Twitch’s own gaming service. Morkredd, Spellcaster University, YouTubers Life, Stubbs the Zombie in Rebel Without a Pulse, and Tales of Monkey Island, which has been divided into five chapters, are among those games. There is no need to redeem these on another website; they can all be claimed directly from Twitch.

Beyond these games that are free, Prime Gaming will have plenty more to offer Twitch users throughout the month of December. This month’s additions include bonuses and cosmetics for games like League of Legends: Wild Rift, Dead by Daylight, and Apex Legends, as well as a free monthly subscription to a subscriber’s favorite Twitch channel.

Twitch subscribers have had a good month, with eight free games to unlock and a variety of new cosmetics joining the standard Amazon Prime shipping benefits. In the coming weeks, gamers can expect to learn more about December’s Prime Gaming bonuses. 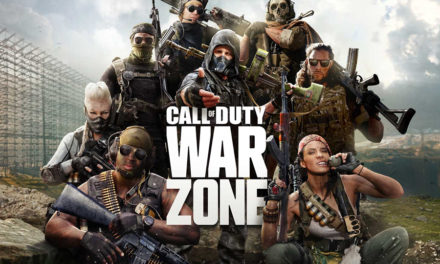 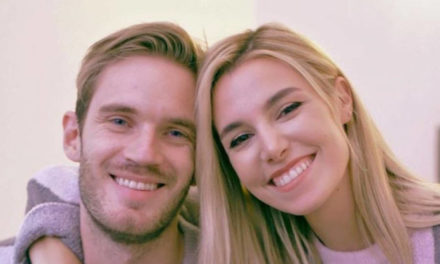 Twitch Promotes Streamers By Letting Their Fans Pay For Advertising 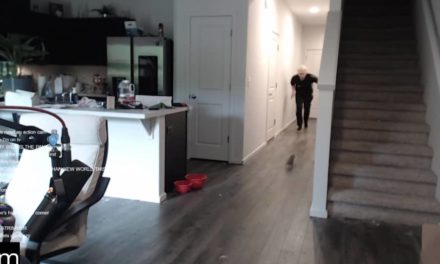