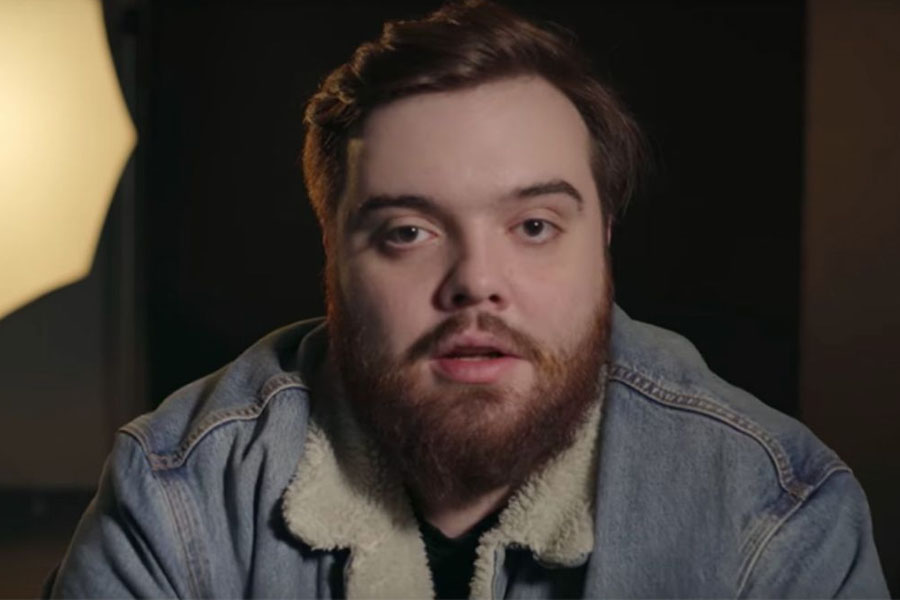 With his Night of the Year 2 stream, Spanish streamer Ibai Llanos shattered Twitch viewership records, giving him the viewership victory for the month of June while Felix ‘xQc‘ Lengyel fell to second place in the stats.

The biggest Twitch streamers compete each month for the most viewers. French-Canadian star xQc has been consistently achieving the rank one position, demonstrating his dominance over the platform for what seems like the last few years.

A high-production, special event that Ibai planned, LA VELADA DEL AO II, is largely responsible for his phenomenal success in June (Night of the Year 2). Millions of people watched, shattering Twitch viewership records, and it significantly improved his ranking.

Popular content creators competed against one another in live boxing matches on Night of the Year 2. Each contestant received expert boxing instruction and coaching, which was displayed on the large stage while countless spectators looked on but aside from that, Ibai is a very well-known Spanish streamer who mainly broadcasts mainstream video games. This includes Just Chatting, Fall Guys, League of Legends, and Minecraft. He is well-known among Spanish-speaking viewers and consistently appears in the top 10 lists.

It will be interesting to see how Ibai does in July. Nothing on the same scale as Night of the Year 2 is scheduled for Ibai in July, so xQc may finally reclaim the top spot.

Outside of the top three, Japanese variety streamer Chikara ‘SHAKA’ Kawakami saw the most growth in the top 10 with a 64.8 percent increase in viewers, overtaking Spanish streamer ‘auronplay’ for fourth place.

Thanks to their Summer event, Games Done Quick also managed to sneak up the rankings. 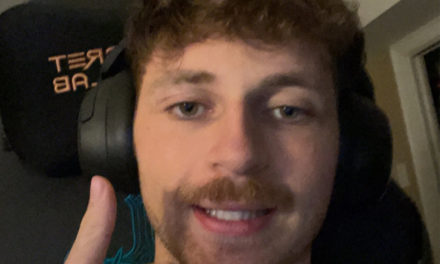 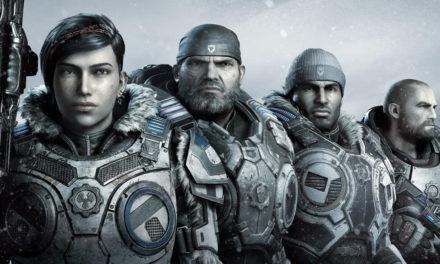 The Gears Of War Remastered Collection 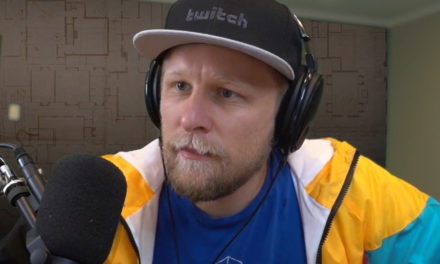 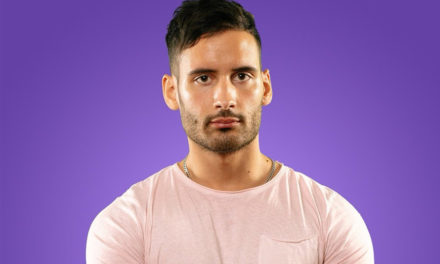