xQc Has Bizzare Episode With Viewers 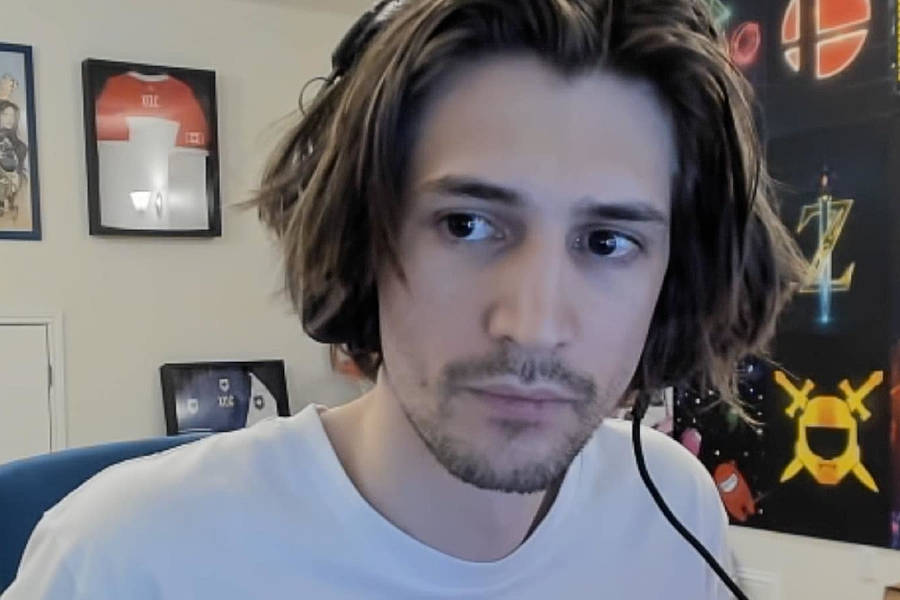 Felix Lengyel AKA ‘xQc’ slammed viewers who called him a slacker, claiming that streaming is a low-stress job and he was having none of it, revealing how difficult streaming is and encouraging his viewers to give it a shot.

xQc has been one of Twitch’s most active streamers this year and he has already logged 3,600 hours of streaming time and is showing no signs of slowing down. Naturally, the suggestion that he was lazy did not sit well with him.

He not only defended himself, but he also encouraged his audience to do his job for a day. A streamer, as simple as it may appear, must keep their audience entertained, which is no easy task. When he announced that he would begin streaming at noon, viewers accused him of being slacker and failing to take his role seriously.

xQc is one of the internet’s most outspoken personalities, and during his most recent stream, which has since been deleted, he didn’t hesitate to lash out at his viewer saying that he wouldn’t stream ten hours a day if he was lazy but Instead, he’d do something else.

The sarcasm was fairly straightforward, to say the least. Things heated up to the point where xQc had to raise his voice to make his point saying that the viewer must pull it off and that he/she have to seize the stream key and take command and said that the viewer wouldn’t do that because he/she is a complete moron and demand them to keep their mouth shut.

Even if it wasn’t his fault, he realized he had crossed a line. He took a few moments to calm down before reiterating his position when he was in a better mood and came to the following conclusion saying that it’s difficult to juggle everything and make changes at the same time. And that as a streamer, you need to put the pieces together.

Several streamers have expressed their frustrations with being a full-time streamer in recent months even another popular streamer Imane Anys AKA ‘Pokimane’ expressed her dissatisfaction with streaming and announced her intention to take a break.

The former Overwatch pro has also admitted that he might stop streaming whenever he feels like it, implying that streaming isn’t as enjoyable as it once was. 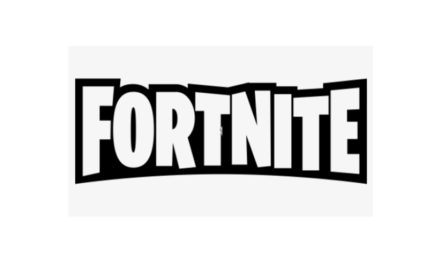 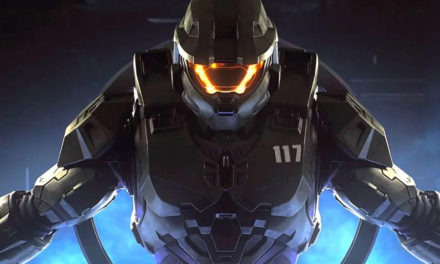 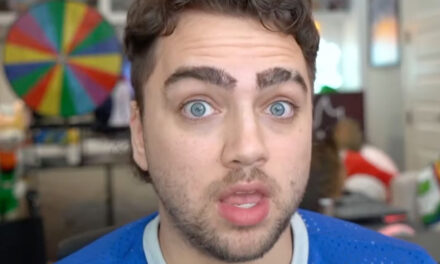 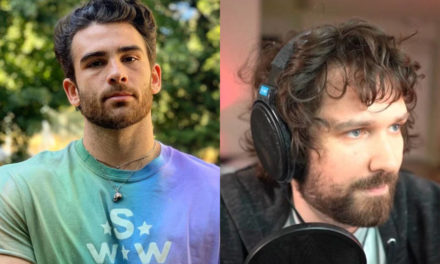