xQc Fans Want Him To Quit 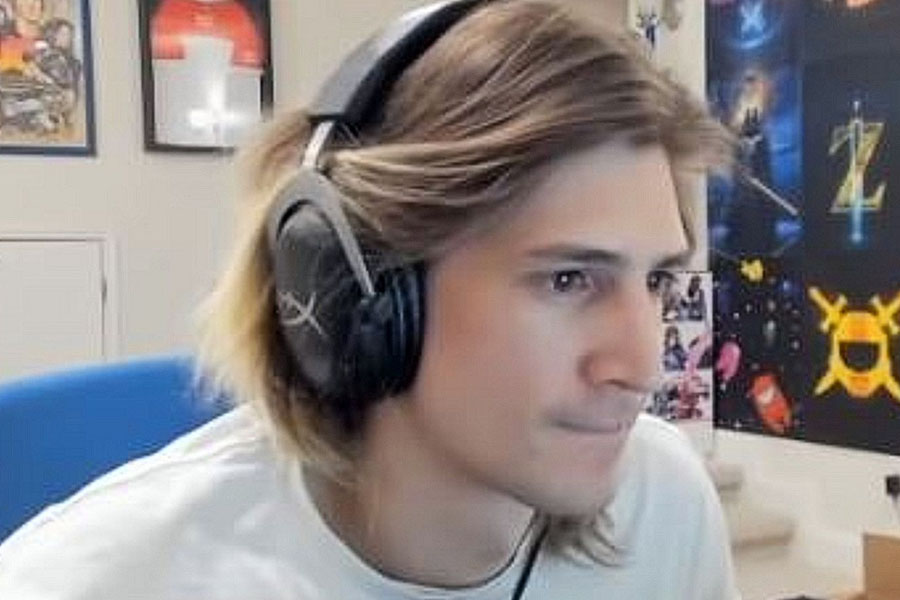 Fans are urging xQc to abandon his gambling streams and return to chess instead. To be honest, it appears to be a good idea.

Fans have begun calling for xQc to stop doing sponsored gambling streams and instead return to playing chess on Twitch, amid growing concerns about his gambling habits. The streamer responded to the fan’s request with a wry smile and a short sentence, implying that he isn’t keen on doing what was suggested.

xQc has been revealing more and more about his gambling habits in recent months, telling his audience that he has lost millions of dollars both on and off stream and that he has a problem.

These issues surfaced after he recorded a podcast with Pokimane in which the topic was discussed in depth.

Felix “xQc” Lengyel has lost a lot of money as a result of what he refers to as a “addiction,” and his father even called him on-screen to check on him. It’s heartbreaking to see a great streamer like xQc struggle with addiction, but fans must understand that these are personal issues, and they may not be able to do much to help him.

After responding passively to a fan’s suggestion, it appears unlikely that xQc will abandon gambling streams in favor of chess. After seeing a clip on stream from Jake’n’Bake with a fan pointing at the camera and saying “xQc, don’t gamble, play chess,” he responded.

The video went viral on Reddit, receiving over two thousand upvotes and numerous comments. His response has gone viral as well, fueling fears among fans that xQc is becoming dangerously addicted to the gambling loop he has found himself in. It’s heartbreaking to witness, but it’s not uncommon among regular gamblers. 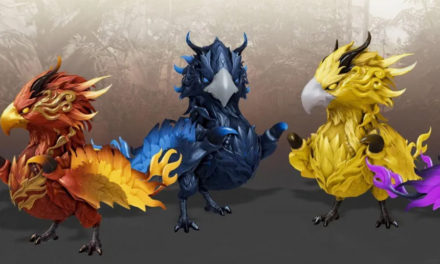 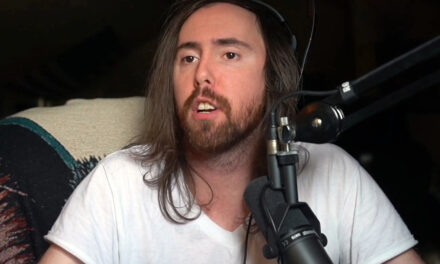 Asmongold Not Taking A Break 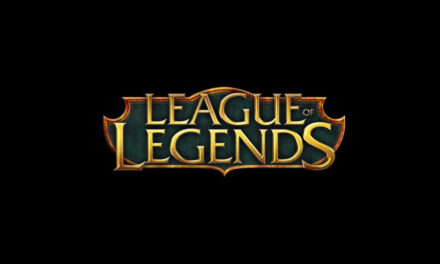 Secret Of Mmr On Twitch 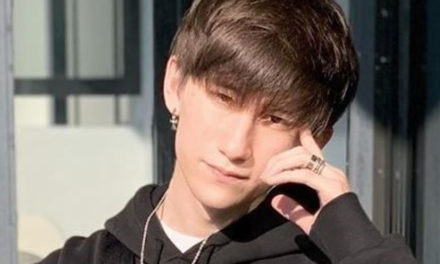