Old School RuneScape is the third rendition of the game that was created in response to the declining users on the RuneScape server and was released on February 22, 2013. It is an open-world F2P third-person perspective slasher and world exploration MMORPG that allows players to explore the world of Gielinor, fight monsters, complete quests and PvP in winner-takes-all KO fights. In addition to remastering the game from the 2007 servers, Jagex also adapted the game for mobile devices. 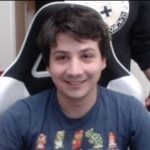 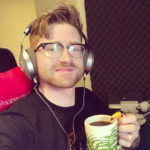 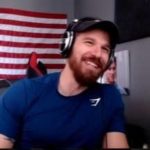 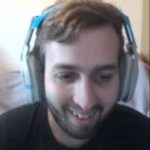 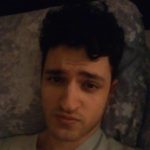 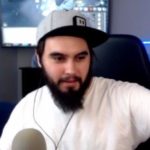 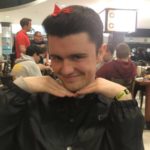 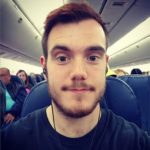 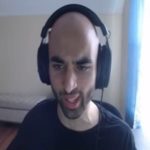 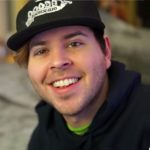 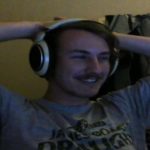 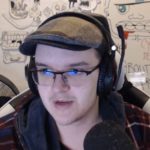 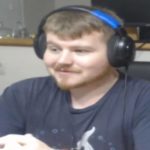 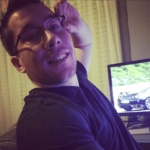 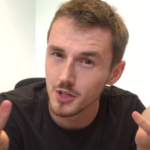