Streamer Vinny Eastwood is Arrested on an Anti-Lockdown Protest 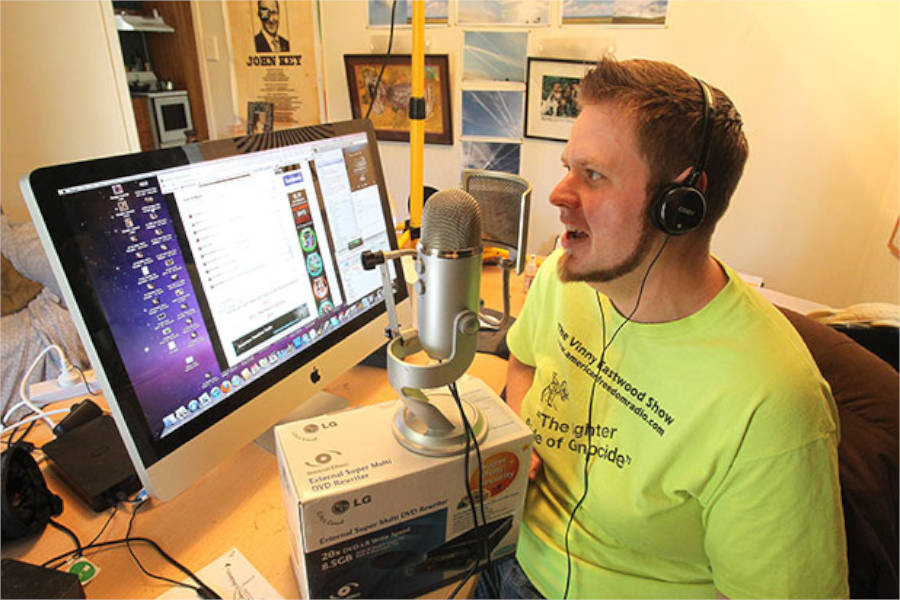 A conspiracy theory streamer that goes by the name Vinny Eastwood has recently been arrested while he was live-streaming their anti-lockdown protest in New Zealand.

The Coronavirus disease 2019 or COVID-19 has affected and taken many lives since 2020.

It is defined as an illness caused by a novel coronavirus now called severe acute respiratory syndrome coronavirus 2 which was first identified amid an outbreak of respiratory illness cases in Wuhan City, Hubei Province, China. Because of this, governments across the world have imposed several lockdowns to curb the effects of the virus. However, while most people were cooperative and adhered to the lockdown guidelines, it seems like several people doubted the very existence of the coronavirus and believe that it is all a gimmick.

Some of these believers have even taken to the streaming community to express and propagate their views regarding the coronavirus and the two of the most popular conspiracy theorists were Vinny Eastwood and Billy Te Kahika. On streamer Vinny Eastwood’s twitch channel where he has about 200 followers, he has been streaming their anti-lockdown protest in New Zealand.

During their August 18th live broadcast, Vinny Eastwood was arrested while live streaming their protest, and his associate and fellow streamer Billy Te Kahika had also previously been arrested for the same. The entire incident was caught on the livestream after his camera ran post his arrest. The clip of their stream has surfaced online where they can be seen seeking sympathy from his peers in the crowd, surrounding him and keeping him safe from the police. 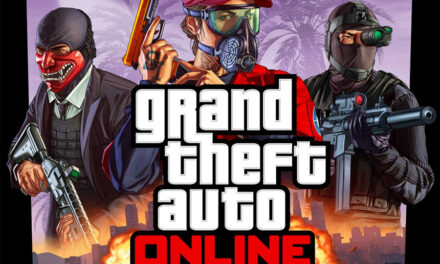 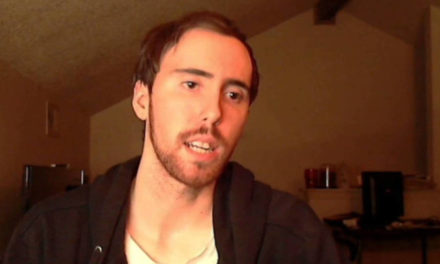 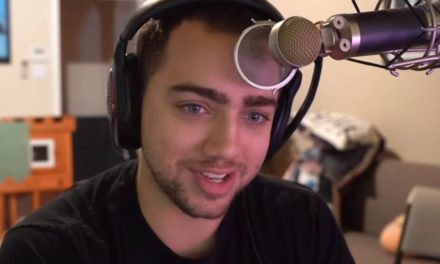 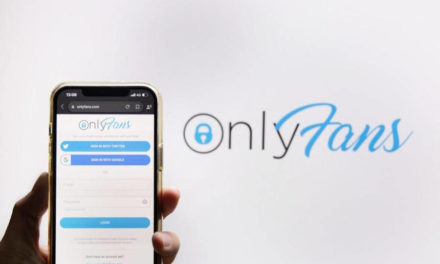