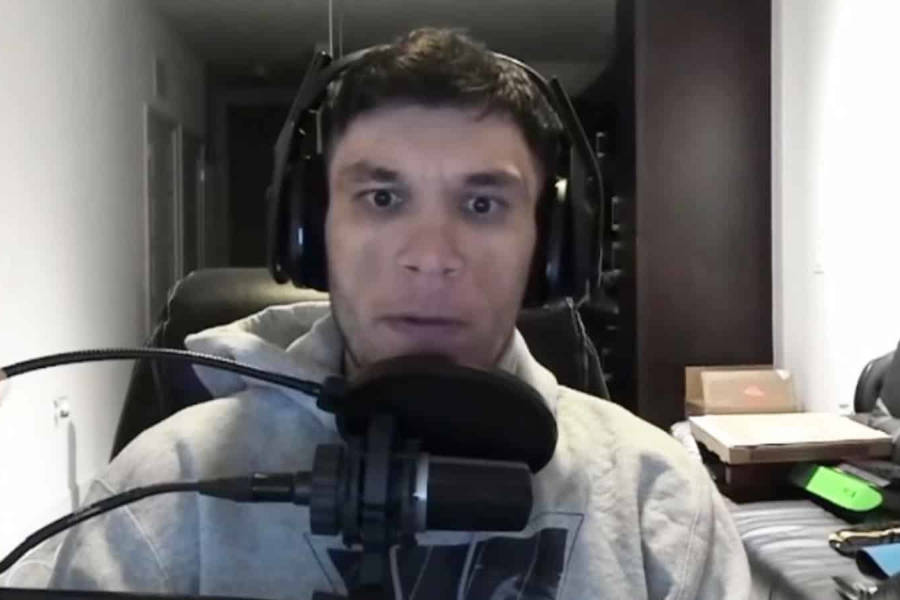 The topic of Twitch gambling has come up numerous times throughout the years. Although it violates Twitch’s community standards and gambling is legal in many jurisdictions, it can have a harmful impact on young audiences.

Certain gambling companies, on the other hand, pay Twitch streamers and influencers to bet on their platforms in order to keep everyone informed. In exchange, they are very well compensated. Furthermore, there have been occasions where some gambling websites will pay players to lose on a certain game.

Trainwrecks, a Twitch streamer, has claimed that he has been paid a ridiculous sum for gambling streams. On a twitch video, xQc stated that he earns one million dollars every month as a fixed charge for gambling on different online platforms. Surprisingly, xQc has previously engaged in online gambling on stream.

Trainwreck responded by saying that disclosing the amount on a public platform like Twitch might land him in jail. He goes on to explain that he has lost $2.8 million in the last month.

It is only natural for streamers to lean toward the act when they have such attractive incentives to offer. However, there are some obligations they should be aware of, while they promote this.

The issue with encouraging gambling on Twitch or any other platform is the same as with the “pump and dump” plan, or more specifically, the current Bitcoin fraud.

Popular Twitch Streamer Pokimane, recently spoke out against the issue, calling out streamers who encourage and participate in gambling on their channels. The problem is that such broadcasters and influencers are already paid well to participate in gambling. The goal is to promote gaming websites and other similar online services.

Certain viewers, on the other hand, may wind up gambling on these websites and losing money, which is the fault of the viewer’s lack of forethought. As a result, the streamers who promote it are also responsible. 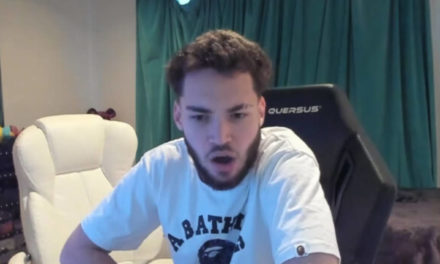 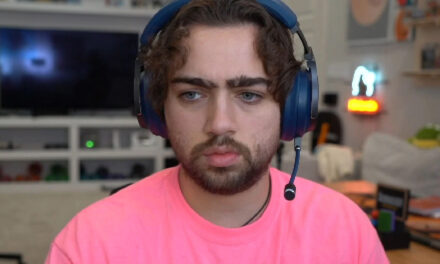 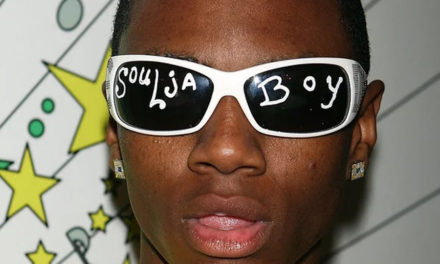