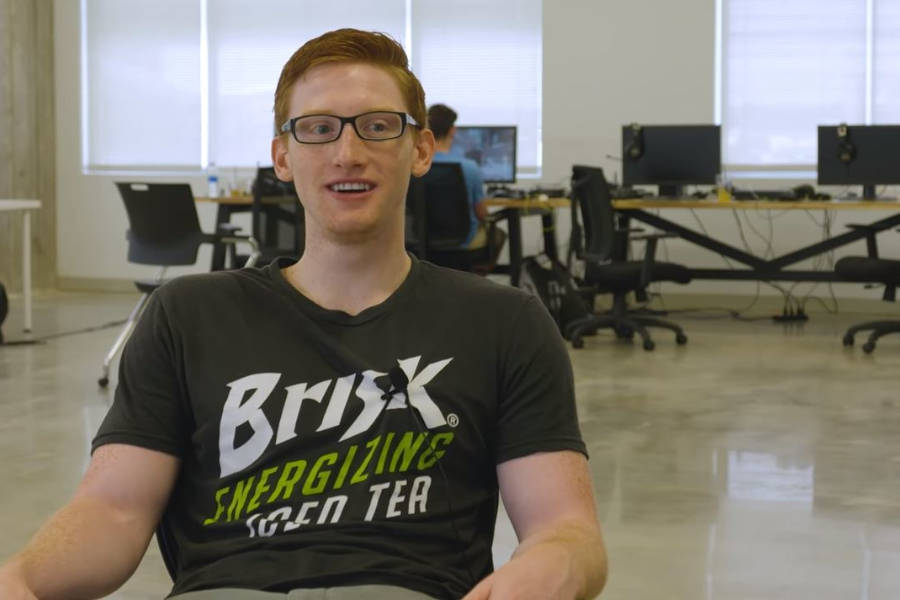 Seth Abner AKA ‘Scump’ may be a CDL legend, but he isn’t immune to Call of Duty: Vanguard‘s terrifying attack dogs, and the saga between these two lethal forces has continued in hilarious fashion.

Fans are diving headfirst into Sledgehammer Games’ latest title, Call of Duty: Vanguard, and the CoD franchise’s most recent return to a WWII setting.

While the full game was released on November 5th, there were several beta sessions that allowed players to get a sneak peek at the new entry — and help developer Sledgehammer identify any pesky pre-release bugs, which there were plenty of.

CDL pro Scump was left speechless after his own Attack Dogs killstreak betrayed him in one of the beta’s most memorable moments. His hatred for those terrifying beasts has now reached new heights after he discovered yet another amusing bug involving the game’s canine foes.

Scump encountered yet another Attack Dog glitch while streaming some of his Vanguard gameplay on release day, which sent him over the edge. Abner was suddenly taken down by a pack of vicious Attack Dogs while shooting at enemies from an elevated tower.

He asked how the dogs got there and screamed into his mic, expressing his bewilderment. After his killcam revealed the dogs teleporting up through the floorboards to track him down and chomp on him, Scump exploded. As the hilarious bug unfolded on his screen.

The clip only got better after one of the dogs flew across the map in a gravity-defying manner after taking down the CDL legend saying that after he was killed, the dog started flying and he continued to yell, before exclaiming that he had seen it all.

Scump remained speechless for several minutes, clearly stunned by what he had just witnessed. After finally overcoming his shock, he laughed to himself and said that, that might’ve been the craziest “s**t”, he has seen it in CoD and is completely amazed by it saying that it was definitely crazy.

This is the latest installment in what could be a year-long war between these two Call of Duty titans. Sledgehammer Games may address the dogs’ behavior in a future update, but we’ll keep you updated if Scump and his furry pals have any more mishaps during Vanguard. 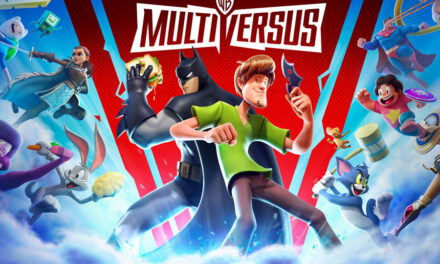 xQc And Pokelawls Pop Off In MultiVersus 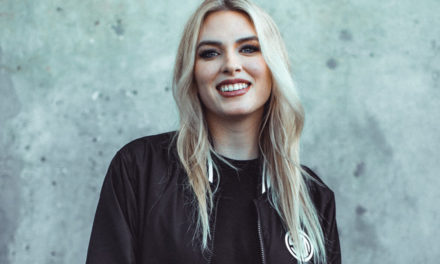 Streamer Award: How To Vote For QTCinderella 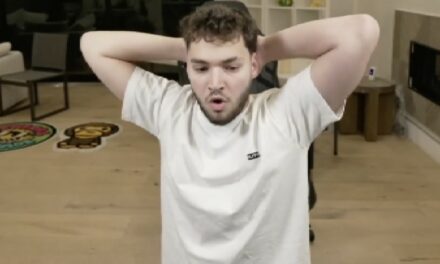 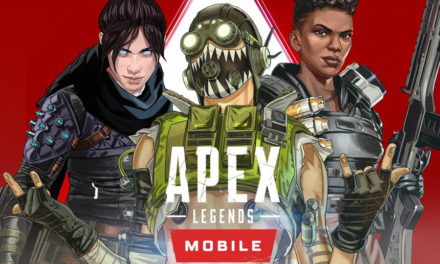