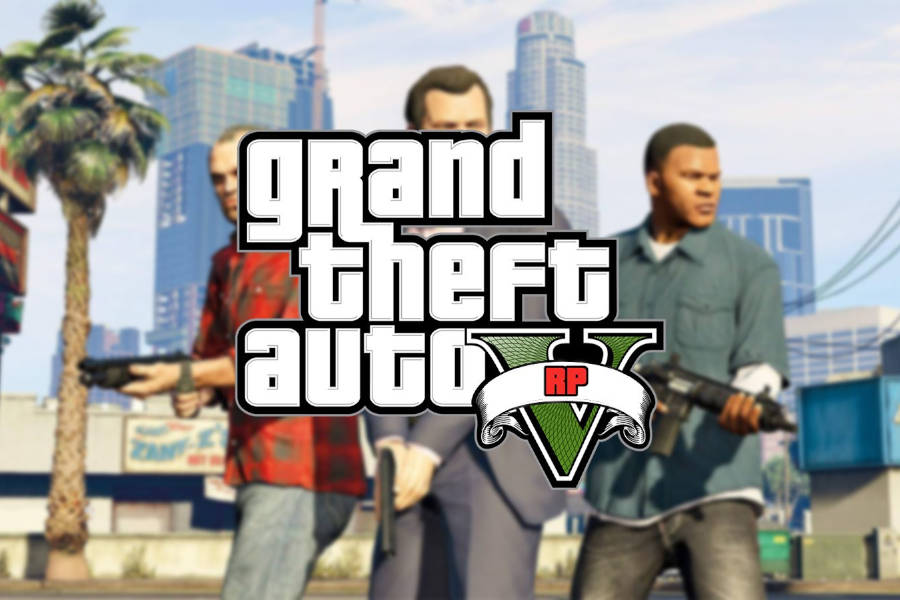 Due to the massive attention GTA RP’s getting, it has now become one of the biggest games of 2021.

Some of the biggest streamers such as Summit1g, Sykkuno, and xQc have started making content for their millions of fans and followers on YouTube and Twitch. Indian streamers also picked up on the trend and Indian RP scene is growing bigger day by day.

Many Indian streamers like Dynamo Gaming and RakaZone Gaming started streaming and creating GTA RP content and then managed to make a name for themselves on YouTube. The Indian GTA RP is still it’s starting point but it has a lot of potential for aspiring streamers.

Here are some reasons as to why the Indian GTA RP scene has potential for its aspiring streamers:

1) It is trending knowing that it has recently become one of the most popular games on streaming platform Twitch. Popular streamers like RakaZone Gaming have more than an average of 600,000 views on their GTA RP streams.

So meaning, GTA RP attracts lots of viewers which is what aspiring streamers need and also they can use it as a medium build and grow fanbase which will support them as they expand and move on into other video games.

2) The GTA RP is now reaching new demographics as it has become more accessible with the introduction of region specific servers in which users and players can use its regional languages in order for them to communicate comfortably with each other.

Malayali, Marathi, Punjabi, Telugu, and Tamil are the available servers in India.

These servers are available to the streamers who speak any regional languages and it will allow them to gain many viewers from these regions.

3) It is new in India, dominated by battle royale games and shooters like Garena Free Fire and PUBG, meaning that GTA RP is truly an interesting and new concept for Indian viewers.

India is also a mobile dominated market and only few people own PCs that can play and run GTA RP, meaning that a lot of people only watch streamers to play the game. 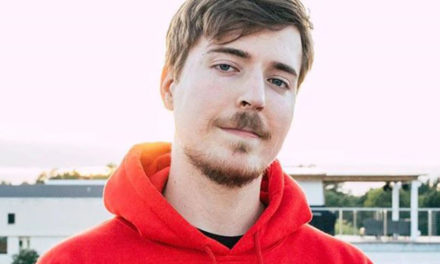 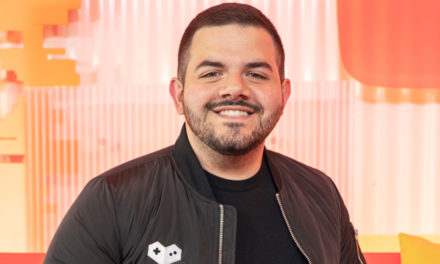 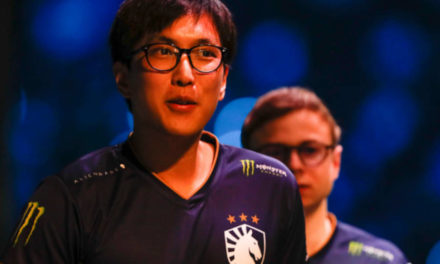 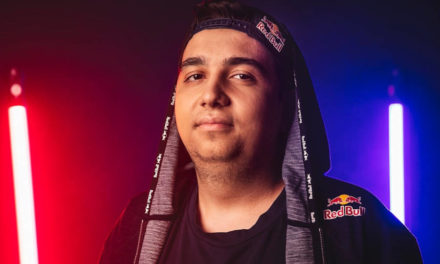