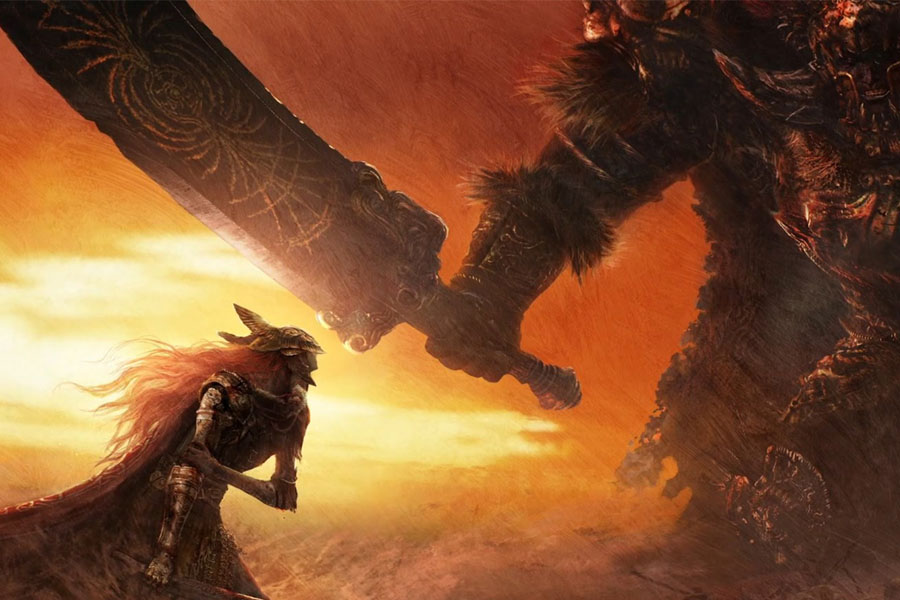 The Elden Ring speedruns are getting crazier with each strider; at first, this new adventure game from FromSoftware was a fan favorite, especially among those who had previously played the Souls games.

When we talk about the Souls game, we usually think about its difficulty, which is undeniably increasing with each level, but some players have managed to figure out a way to finish it as quickly as possible.

Distortion2, a well-known Twitch streamer who frequently broadcasts about his numerous trials in the game, set the fastest time for an Elden Ring speedrun.

Before diving into a game as a Souls player, it’s critical to understand the mechanics and gameplay. Casual gamers are primarily interested in stories, quests, and drama.

Typically, they will spend 10 to 100 hours playing the game before completing it. Speedrunners, on the other hand, have a different problem to deal with than most players.

Distortion2 set the fastest time in the Elden Ring speedrun, clocking 30:24 on Sunday, March 13 at around 5:30 p.m. PT/8:30 p.m. ET, according to PCGamer, giving the speedsters yet another legendary record to celebrate.

Previous records have shown that the speedrunning community is no longer afraid of long streaks. Expert speedrunners have made it easy to beat the game in under 60 minutes.

Of course, you won’t be able to complete this run solely on the basis of your skill and knowledge. It also necessitates the use of some glitches in order to pull off an incredible feat in the eyes of many people.

Prior to Distortion2’s 30:24 time, he had previously beaten the game at 33:55 on the same day. After setting his goal to under 40 minutes, he even ran another trial at the 36-minute mark.

On March 10, the famous Elden Ring speedrunner attempted this test as part of his daily grind toward another speedrun victory. He only managed a 50-minute run at first, but he hasn’t stopped experimenting with the art of speedrunning in this new Souls game title since then.

Speedrunners, according to Win, have discovered a new route for completing missions as quickly as possible. The trick is to get the Glintsone Key and then travel to Raya Lucaria.

To get there, you must first travel through the Sellia Crystal Tunnel and then to Volcano Manor. After landing at Roundtablehold, use teleportation to travel to Liurnia in order to meet with war Counselor Iji.

According to the video, Distortion2 passed through many checkpoints on his way to the Afour Belfries, where he found a teleporter. This will lead you to Crumbling Farum Azula later on.

You can use the glitch to teleport to important locations that will lead to shortcuts in another region. After arriving in Farum Azula, the final task is to defeat the final boss gauntlet in order to complete the game.

You’ll also require an Icerind Hatchet to complete your tasks quickly. Because of its frostbite, this weapon is useful for taking down large bosses. You can do this even faster if you use the Resolve weapon skill on a Samurai. 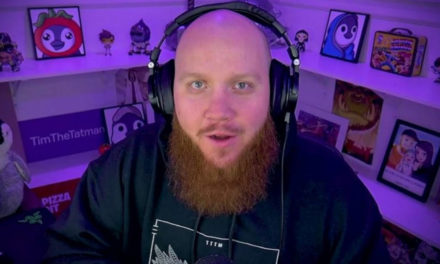 Elix Is Stormed By Police After False Accusation 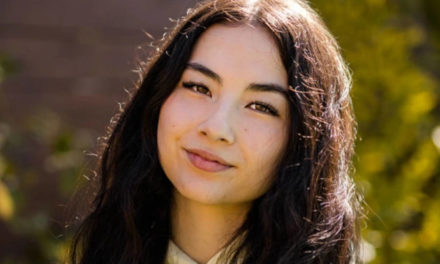 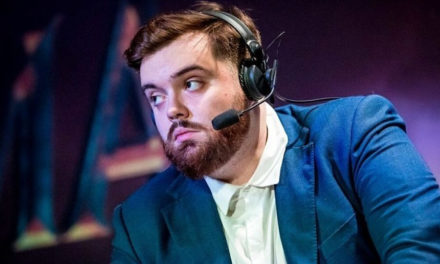