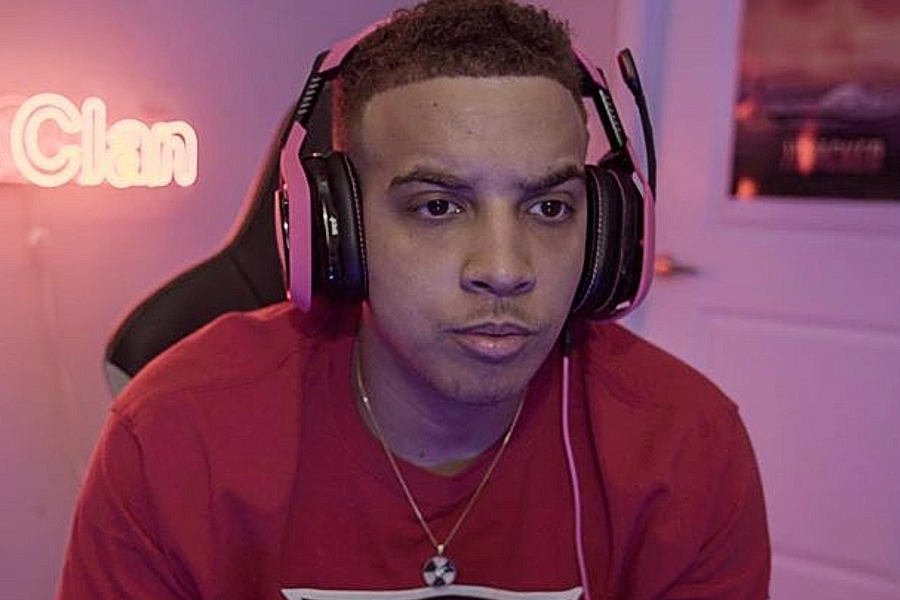 According to reports, Activision is currently working on Warzone 2, much to the delight of the Call of Duty community. Many well-known players have weighed in on the news, and now FaZe Swagg has added his two cents.

When Microsoft announced its acquisition of Activision Blizzard, the future of Call of Duty was cast into doubt. Many fans were concerned about the series’ future outside of Microsoft platforms as a result of the deal.

Thankfully, reports have surfaced since then indicating that Call of Duty will continue to be available on PlayStation for the time being. According to the same reports, Warzone 2 is in active development at Activision and will be released in 2023.

As you might expect, this sparked a lot of excitement in the community. Swagg, a pro-CoD player, had his say on the next era of Warzone shortly after the news broke.

Swagg dissected the news that Warzone is reportedly coming next year in a recent upload to his YouTube channel.

Swagg said that the news they just got is some of the most insane news he’s ever seen on Warzone and that he can’t believe it was announced before reading the original Bloomberg report.

The YouTuber then went on to explain why fans should be excited for Warzone 2, which is said to be a brand new game unrelated to Modern Warfare (2019).

We’re still waiting for Activision to officially announce Warzone 2, but the anticipation in the Call of Duty community is already building. Casuals and pros alike will be hoping for a bright future for the CoD battle royale in the sequel. 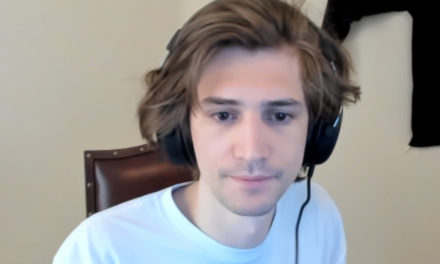 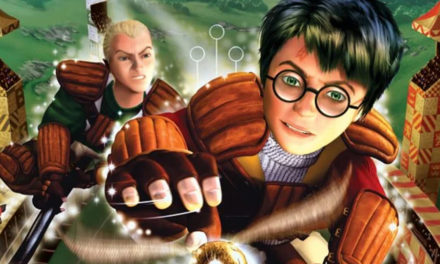 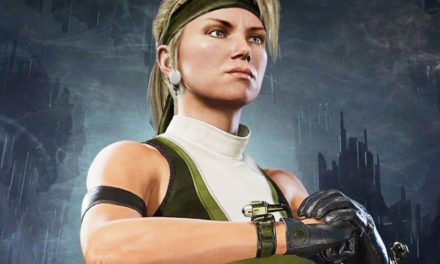 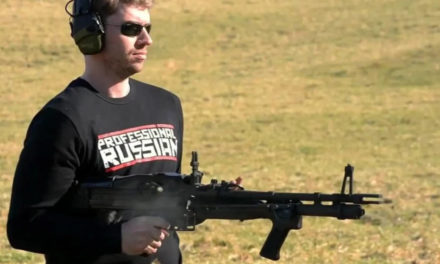 FPSRussia Has Surprise For Twitch Stream