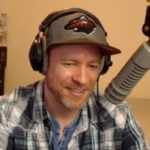 He is close to his mom and step-dad and has two younger brothers.

Despite the massive publicity that Koopa faced in the aftermath of his being stream-swatted in 2015, he has still managed to keep most of his personal information confidential.

He started streaming on June 3, 2014 after he was discharged from his military service in the US Air Force. He quite streaming in later 2020 and uploaded his last YouTube video in February 2021, because he no longer enjoyed Hearthstone

He doesn’t have a consistent schedule, but he usually streams several times a week for between 5 – 9 hours. 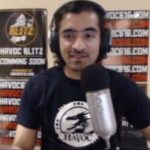 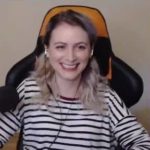 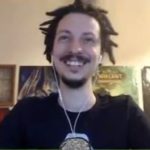 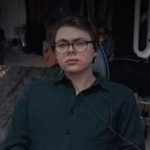