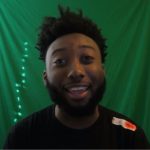 His mother is supportive of his stream, as is his younger brother.

When he was in high school, he learned that he had a serious medical condition that forced him to quit basketball. He also faced familial and social difficulties, all of which caused him to turn to video games for an escape.

He would also watch NBA 2K15, RNG Nation and other content on YouTube. Seeing the success of these content creators, especially that of Prettyboyfredo, inspired him to create his own content in 2014. However, he only started generating income in February 2016. Prior to streaming full-time, he was working 12-hour shifts in a hospital.

Annoying has ~950 subscribers. This earns him ~$2,375 USD per monthly, excluding income from tips, sponsorships and advertising.

He streams two or three times a week for between 5 – 11 hours. He is part-time due to his college course-load.

Prettyboyfredo Inspired me to do Youtube? Do I have shoe game? | Q & A #1 link
Annoying's Twitch chat commands link 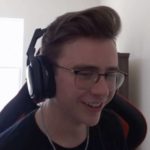 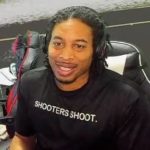 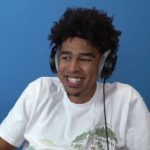 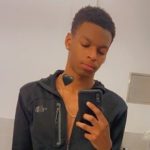