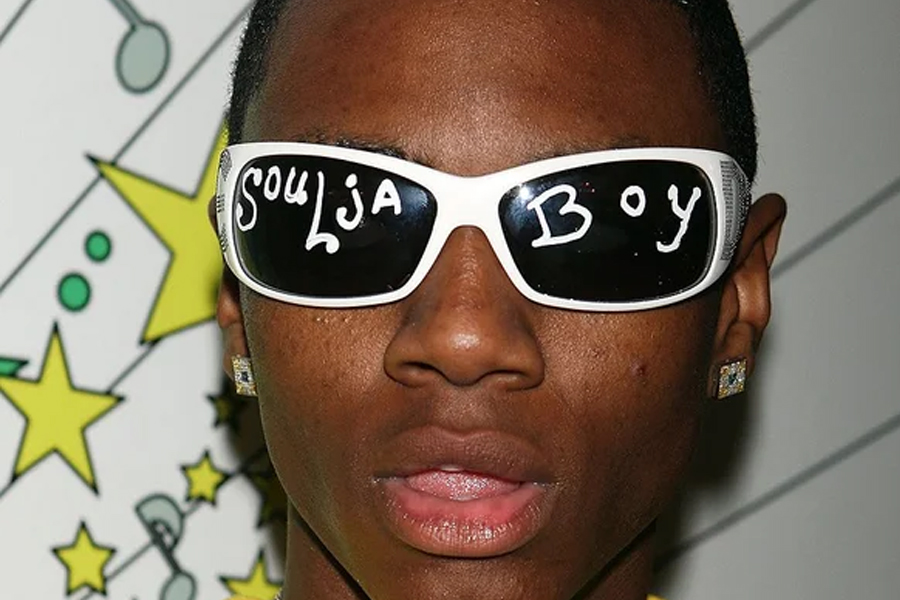 Soulja Boy has had beef with Ice-T, Bow Wow, Drake, Tyga, Chris Brown, Chief Keef, Kanye West, Shia LaBeouf, Randy Orton, Twitch, and many others over the course of his three-decade career. DeAndre Cortez Way, the entertainer, says he’s ready to put the beefing behind him.

The album’s creator, DeAndre Way, is still working on music. Soulja Boy is planning to release more content in 2022 after releasing multiple projects in 2021, including Big Draco and Big Draco 2.

Soulja Boy has been promoting his Big Draco NFT collection as well. The non-fungible tokens are being sold on the OpenSea marketplace by the singer of “Crank That” and “Kiss Me Thru the Phone.” 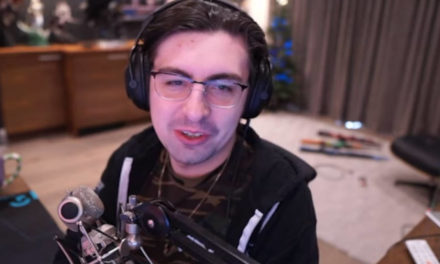 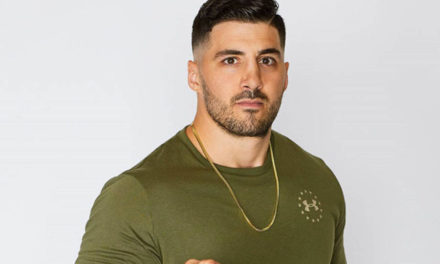 NICKMERCS Earnings Based on Twitch Leak 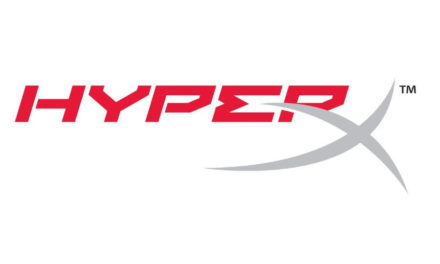 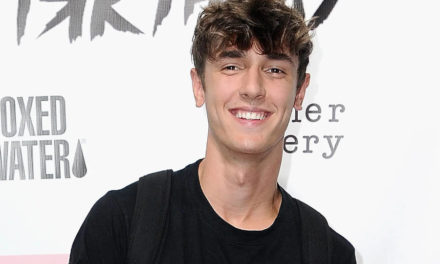