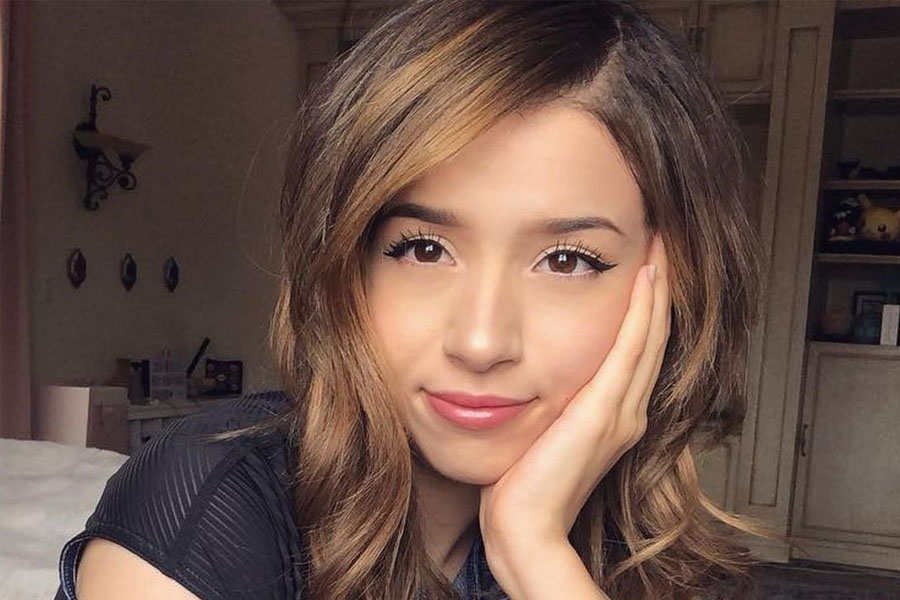 Imane ‘Pokimane‘ Anys, a popular Twitch streamer, has revealed that her GTA RP friends have been nicer than her real-life friends, citing a few instances of them gossiping about her behind her back.

Pokimane has amassed nine million Twitch followers since she began streaming in 2013, making her one of the most popular streamers on the Amazon-owned platform.

The creator has recently been embroiled in controversy over her DMCA ban, as well as collaborating with Jidion after he orchestrated a ‘hate raid’ against her in January.

During a recent stream, the creator revealed that, despite everything, she has had to deal with a few instances of her friends gossiping about her behind her back — and that her GTA RP friends have been much nicer.

Pokimane revealed to her community that her GTA RP friends have been nicer than her real-life friends, which “blows her mind a little bit.” Poki went on to say that it’s never been a big deal because she’s usually not close enough with people to be bothered by comments.

Fans of Kevin can rest assured that he isn’t the problem, as she stated that he is the “nicest person ever,” and that the problem isn’t with any of her more well-known friends.

Poki revealed on February 23rd why she reached out to Jidion after his public apology, despite the recent drama surrounding her ‘hate raid’ from him. 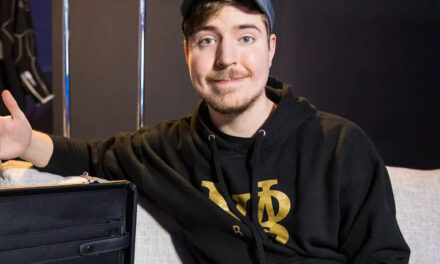 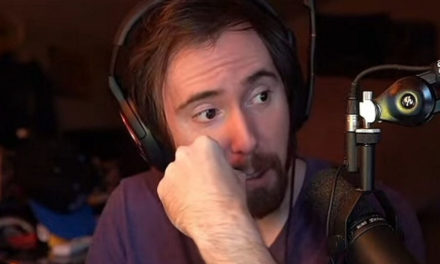 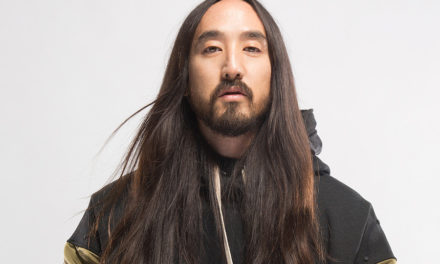 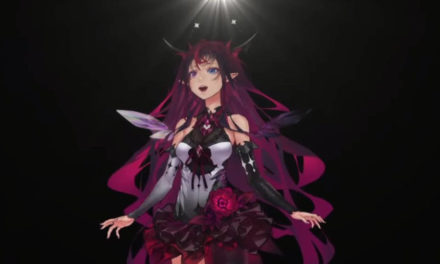