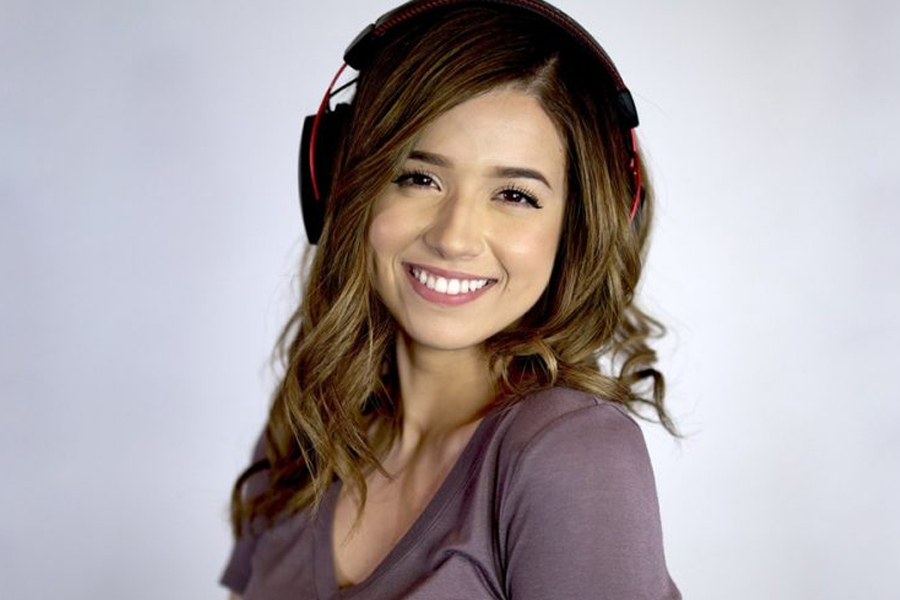 In the gaming and streaming community, Imane ‘Pokimane‘ Anys is well-known. With over 8.9 million Twitch followers, the 25-year-old Moroccan-Canadian has amassed a sizable online following thanks to her diverse streams.

Pokimane’s community enjoys the purple platform star’s entertaining vlogs in addition to gaming. Pokimane’s most recent video, which documents the award-winning streamer’s trip to New York City, was just released. While the entire video was well-received by fans, Pokimane’s wholesome interaction with the staff while enjoying a meal caught everyone’s attention.

On Valentine’s Day, the OfflineTV star shared her first visit to New York City with her fans. “Happy simpin’ day,” she called it. She told her friends about her entire journey of different experiences. Kevin, her most recent stream icon, Luminosity streamer xChocoBars, and others were among the guests.

In the vlog, the Twitch streamer also rated various restaurants and eateries on a scale of one to ten. The group’s visit to ‘The Dolar Shop,’ a well-known food chain, has to be the most memorable.

Pokimane asked one of the restaurant’s staff members if they watched Twitch streams while dining. She asked what game the server is playing, to which the server responded, “Valorant,” much to her surprise. Pokimane exclaimed with delight that she and her friends enjoy playing Valorant as well. The two then became closer and discussed the FPS game in greater depth.

Another server was taken aback when they saw Pokiman and asked if she was “Poki” who appeared to be star-struck. The third server was equally surprised and “shy” when he met Pokimane, and the streamer and her friend were enthralled by his reaction. “It’s all right, Andy,” Pokimane said to the server. “Don’t be afraid to speak up.”

Imane Anys gave The Dollar Store a 9 out of 10 rating for her dining experience. Later in the video, she complimented the restaurant and praised the servers, and spilled on what Andy told her. 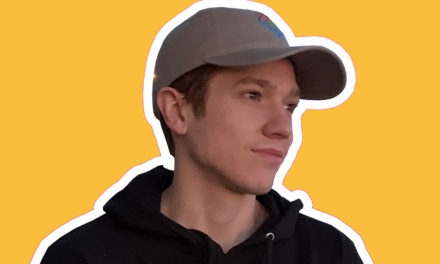 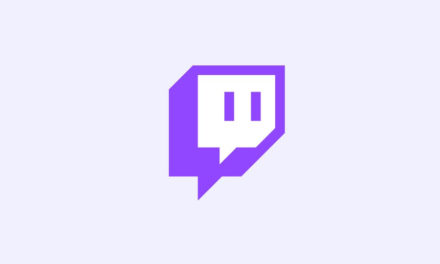 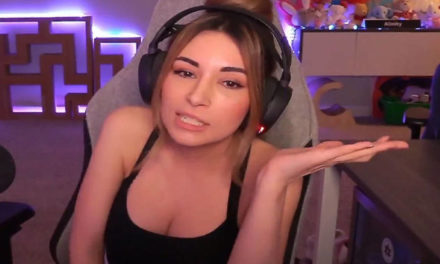 The Mob Accused of Online “Harassment” 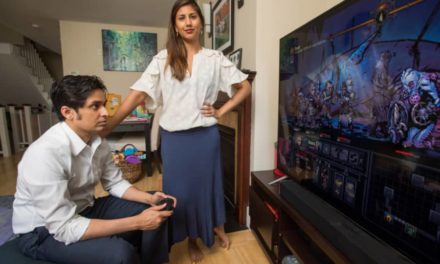