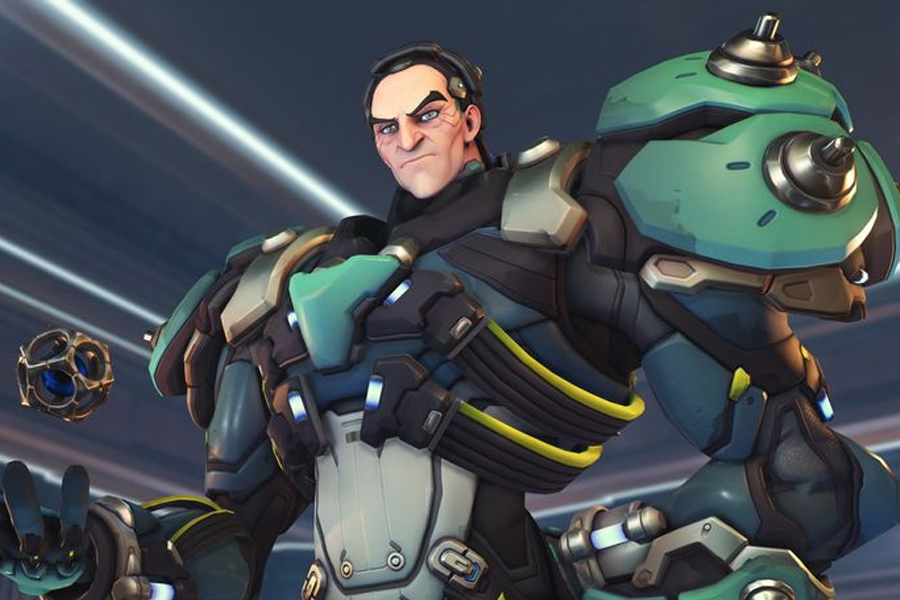 We all know how our favorite Overwatch characters appear now, but what will they look like when they retire? Your answer can be found in a fan’s Sigma skin concept.

The number of skins available for Overwatch’s Lunar New Year 2021 event was surprisingly low, but developers have promised that many more will be available in 2022.

This has prompted the game’s design community to go into full-on creator mode, resulting in a slew of new skin options for 2022.

However, one design featuring future Sigma after his departure from Talon may just be the best of the best.

The skin depicts the Dutch maestro as a classic old man, complete with suspenders, socks, and shoes to conceal his normally exposed feet.

Overall, it captures a lot of Sigma’s personality as well as what fans love about the old hero in one incredible skin. And, given some of the wacky ones we’ve seen in the past, something like this isn’t out of the question. In addition, the artist provided context for what went into the skin.

The post has received over 1,500 upvotes and numerous endorsements, demonstrating the community’s appreciation and approval. However, one thing became abundantly clear: people preferred slippers to brown shoes.

Despite the fact that the majority of the comments showed love for the art, or Sigma’s feet, some had to take a shot at the low-hanging fruit of a “future” skin idea, the artist made a whole new post, giving Sigma’s feet-loving fans what they so desperately desired.

According to a leak from the content creator meeting in December, news on that front could be coming soon. 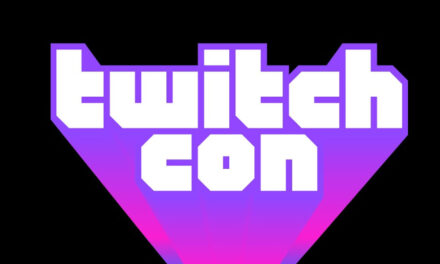 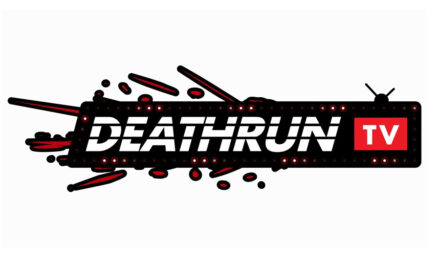 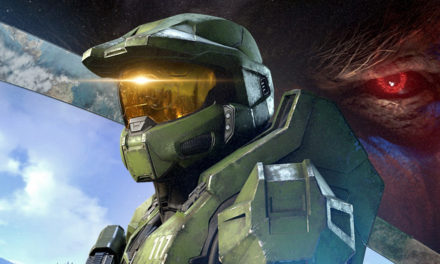 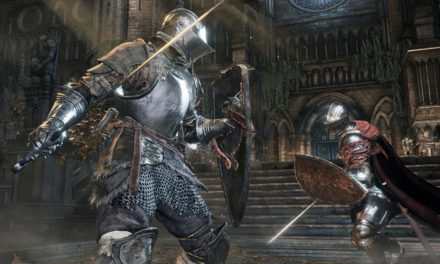