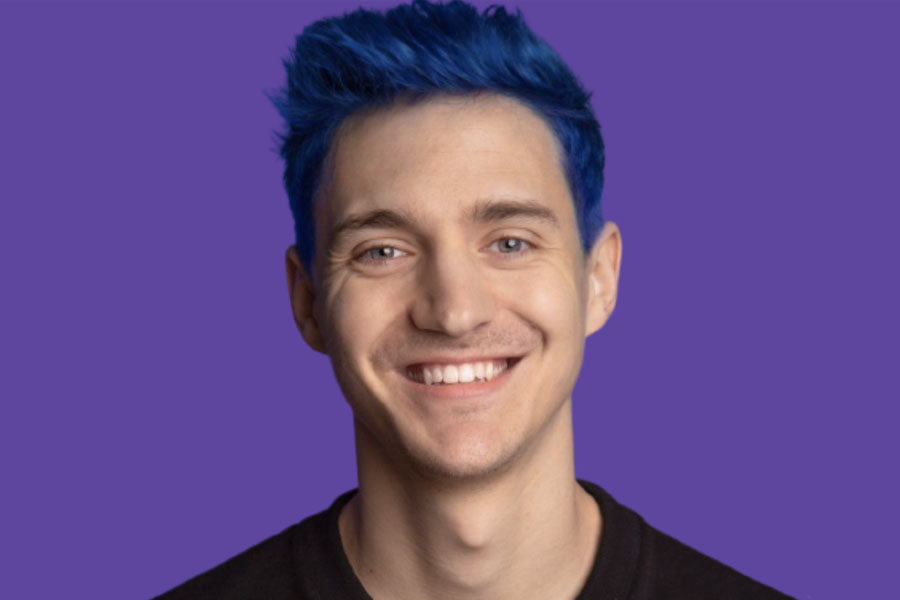 As a streamer, Ninja has reached the pinnacle of success. He, like Shroud began as a professional esports player before transitioning to full-time Twitch streaming. He blew up during the peak of Fortnite’s popularity in 2018 and 2019, and the rest is history.

Despite the fact that his career has exceeded his wildest expectations, he recalls what it was like at the start of his journey and understands how difficult it can be for any aspiring star to break into the scene as a small streamer.

As a result, he gave some advice on how to make the process easier in an interview with CNET on June 17, explaining that the most important thing is to start by playing smaller games with smaller communities.

Millions of people stream popular games like Fortnite, while hundreds of thousands more stream whatever else is popular. Naturally, new streamers will be invisible if they begin there.

Let’s say they spend more time building their communities while playing smaller games. In that case, they’ll eventually rise to the top of their field, making them more easily discoverable to the general public.

Ninja shared his own story, describing how he began streaming Halo on Twitch when only 30 or 40 other people were doing the same thing. He frequently found himself at the top of that category as his community grew. He did admit, however, that other factors aid any potential growth.

For example, he claims that the easiest way for streamers to gain a following is for them to be extremely skilled at the game they’re playing.

He believes that many viewers are trying to improve their skills, so being able to teach them how to do so is a winning formula. Last but not least, he stated that being entertaining is beneficial. People watch television to be entertained, even if they are learning.

Ninja is adamant that if a new Twitch streamer can combine all of these things while playing a smaller game or two, their chances of snowballing are much higher. 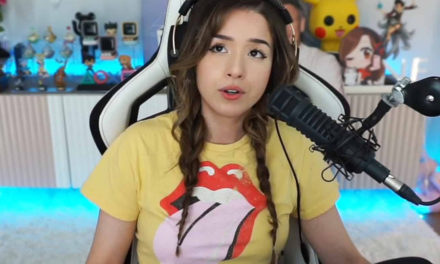 Pokimane Most Played Game In 2021 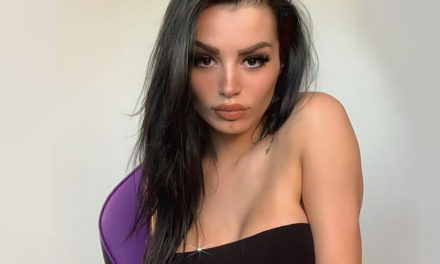 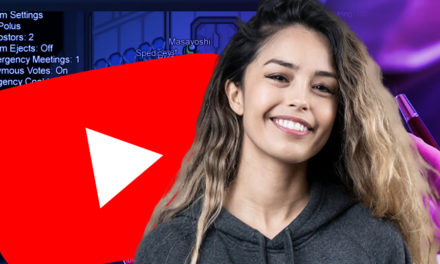