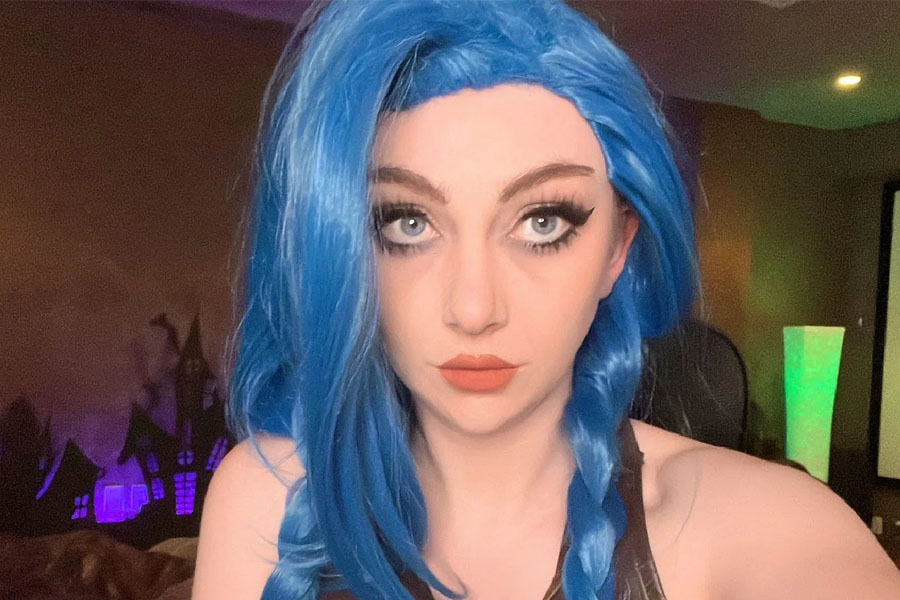 Twitch streamer ‘JustaMinx’ is criticizing TikTok, claiming that “mass reporting” from internet trolls has resulted in her three permanent bans from the app.

JustaMinx is a Los Angeles-based comedic streamer from Ireland. She currently has two million Twitch followers, which she uses as her secondary social media platform, and her TikTok account, which has over 2.7 million followers, is currently experiencing issues due to a “mass reporting” issue, according to her.

Minx discussed the situation in a YouTube video posted on March 28 and pleaded with TikTok to fix the problem, claiming she’d been banned three times in the previous month due to harassment.

Prior to being banned, Minx claimed she’d received an influx of hateful comments on certain videos, some of which she claimed came from “a bunch of young children” with “Minecraft in their picture.”

Minx’s TikTok account is, thankfully, back up and running as of this writing. This isn’t her first strange platform ban; she’s also been banned from Twitch twice before, including a notable suspension in February for using the word “cracker” on stream. 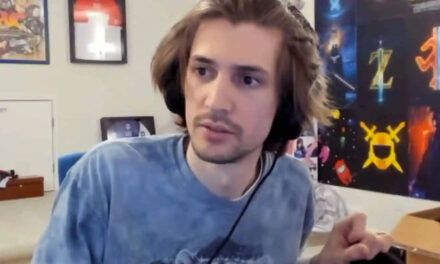 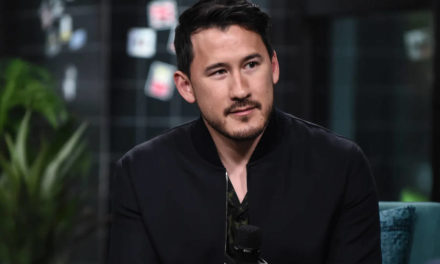 “In Space With Markiplier” Comes Close to Being Ruined 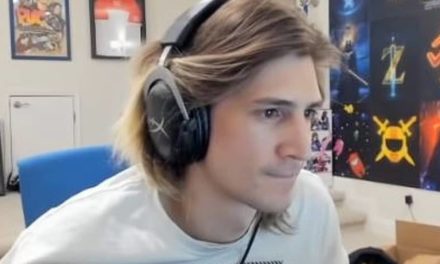 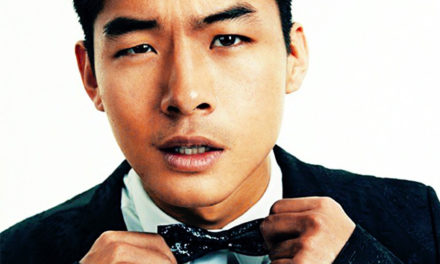