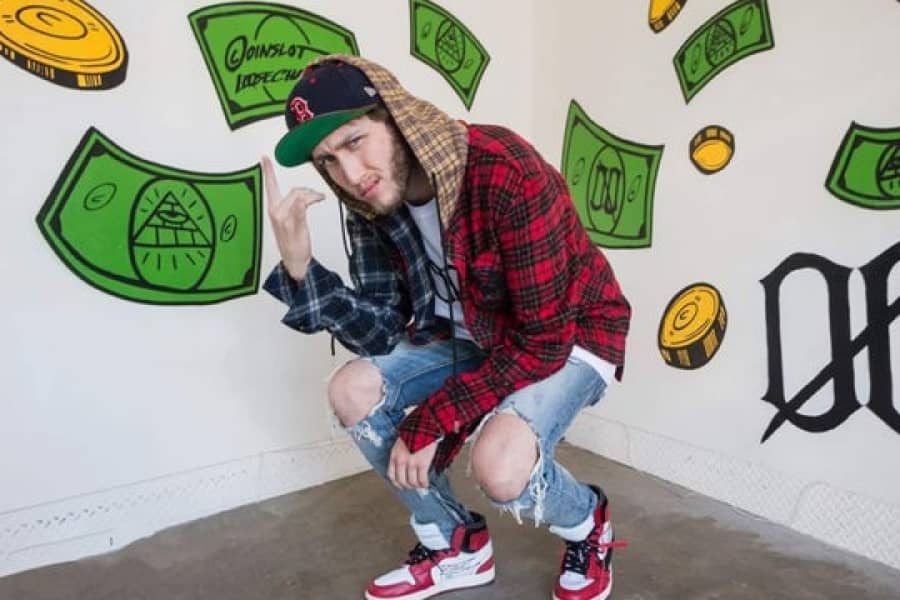 After initially investing $200,000, FaZe Clan co-owner Ricky ‘Banks’ Bengston has disclosed the enormous worth of his NFT portfolio.

Non-fungible Tokens, or NFTs, have exploded in popularity in 2020 and 2021, with the most costly NFTs fetching millions of dollars. Thousands of artists from all around the world sell their work on markets like OpenSea, resulting in a wide range of digital artwork.

Banks was one of the first influencers to dive into the world of NFTs, and he now owns a number of items that have risen in value since he bought them — and he’s revealed how much he thinks his portfolio is worth.

Shortly after addressing the allegations of offshore gambling, the conversation turned to NFTs, with Banks discussing how entrepreneur Gary Vaynerchuk got him involved before revealing the true worth of his holdings.

He mentioned on the BFFs podcast with Josh Richards and Dave Portnoy of Barstool that he put his original $200k on Vaynerchuk’s suggestion, and things have only gotten better since then.

He explained, “I currently own nine CryptoPunks, six Apes, these things are super blue-chips. I think the floor for a CryptoPunk right now is somewhere in the ballpark of $400,000.”

When Richards asked how much he thinks he’s made from NFTs, Banks said: “I think conservatively — not ‘made’, not liquid… I’d say my portfolio right now is worth a modest number, maybe $7-8 million.” Banks then goes on to say that he expects his portfolio to be worth roughly $10 million by the end of the year, all of which will be profit after he returns his initial $200,000.

While not every NFT is going to the moon, FaZe Banks has had a lot of success with them — and he insists that he’s still in it for the long haul. Only time will tell how his portfolio will look and how much it will be valued in the future. 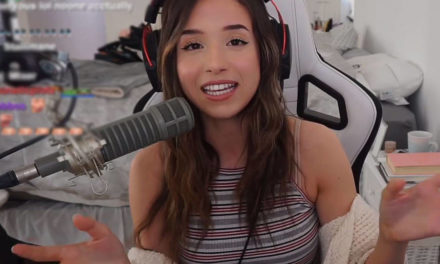 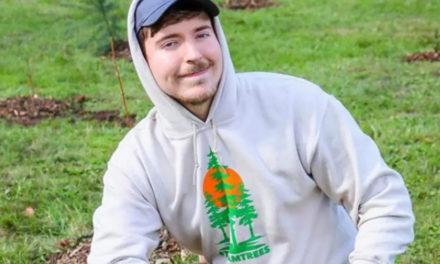 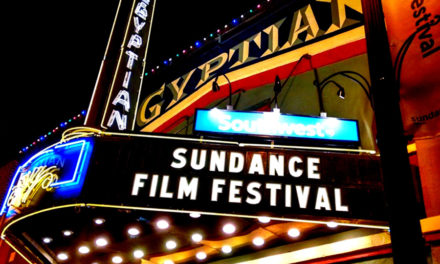 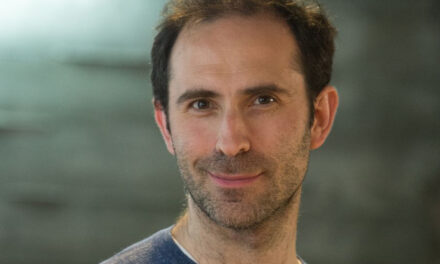