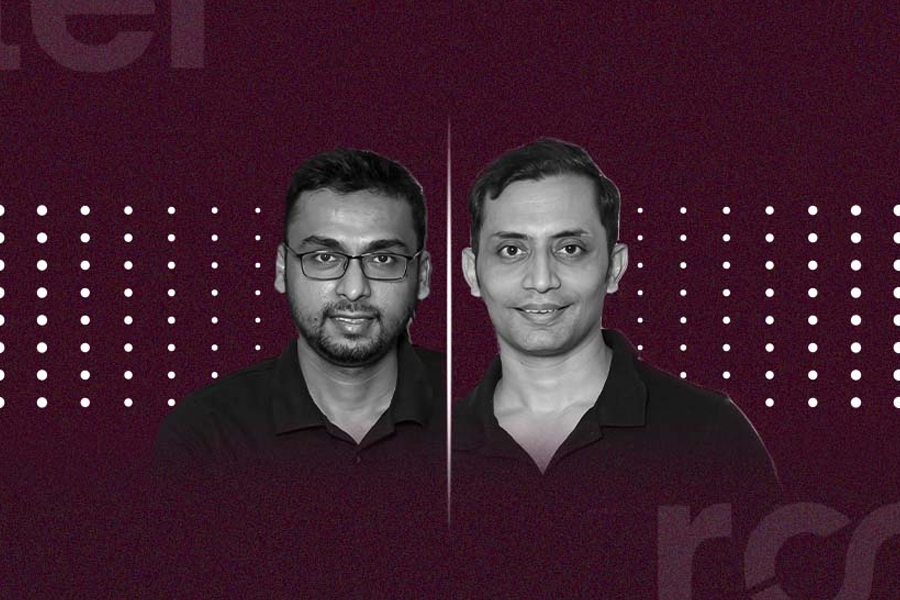 Lightbox, March Gaming, and Duane Park Ventures led a $25 million (INR 185 crore) Series A funding round for Indian game streaming and esports startup Rooter. Along with existing investors, 9Unicorns, ADvantage, Capital-A, and Goal Ventures took part in the round.

Rooter, based in New Delhi, was founded in 2016 by Piyush Kumar and Dipesh Agarwal with the goal of becoming India’s Twitch. Every month, around one million unique users create content on the game streaming platform, according to the company.

It also has 8.5 million monthly active users and over 30 million downloads, according to the company, making it a popular app on the Google Play Store. Through its gaming and esports platform, it hopes to attract over 500k professional game streamers in the country.

According to RedSeer, the Indian gaming market was valued at $2.2 billion in 2021 and is expected to grow at a compound annual growth rate of more than 30% over the next four years to reach $7 billion.

In 2020 and 2021, India’s percentage of first-time paying gaming users grew at the fastest rate in the world (40 percent) (50 percent ). The industry is expected to grow due to a young population, increasing internet penetration and digital access, and rising disposable incomes.

After raising a first tranche ($30 million) in August of last year, online gaming startup Zupee raised $72 million at a valuation of $600 million last week, bringing their total Series B funding to $102 million.

Eximius Ventures, a micro venture capital firm, recently launched ‘The Gaming Lounge,’ a fund dedicated to investing in the gaming and esports industries. It also made its first investment, taking a stake in EsportsXO, an esports management startup. 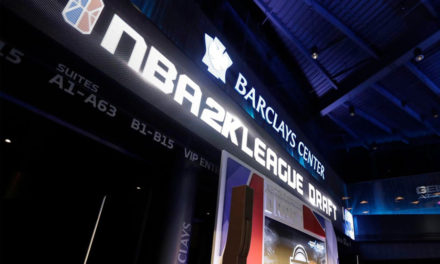 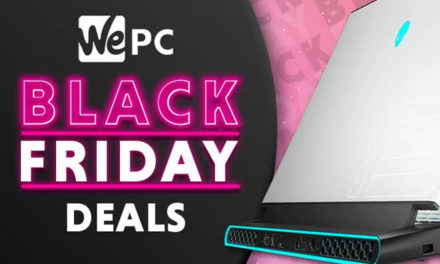 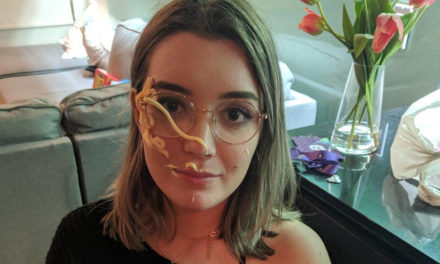 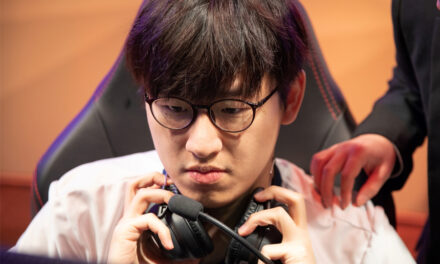