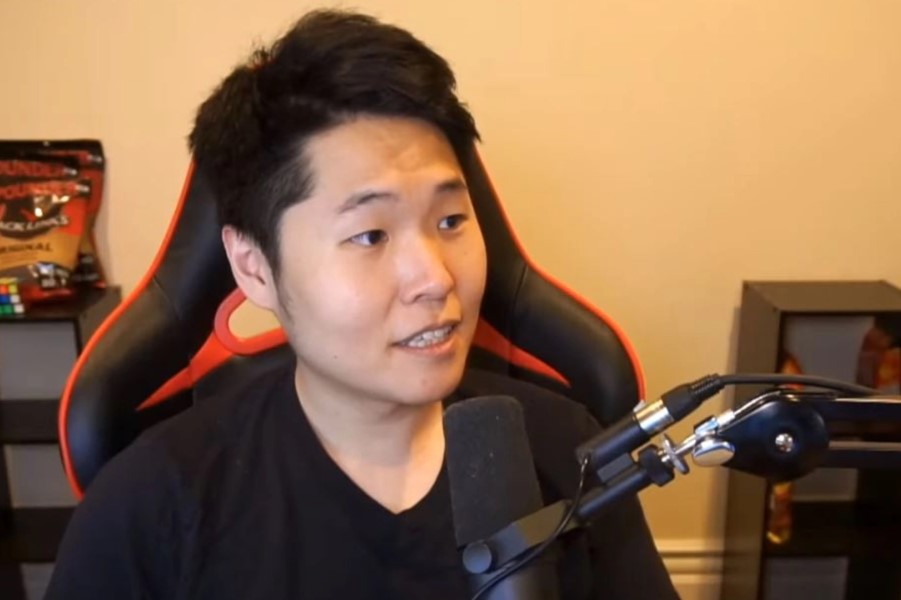 The streamer detailed how his team’s roster had been prepping for the event before the game started. Because of the backstories of the players and teams, he also said that watching the professional league was like watching a “sports anime.” Disguised Toast gave information regarding his team’s scrims within the opening few minutes of his broadcast on January 11; he said that Team DSG’s roster was scrimmaging five hours a day.

The former Facebook gaming content creator provided an explanation of his reasoning by drawing comparisons between the backstories of professional gamers and common anime plots: “Like, ‘Yeah, ever since I was a kid, I wanted to be in a Valo team.’ And then, like you go to another team, ‘Yeah, you know, my mom got sick, and this is how I’m going to like… get her medical bills paid,’ and then like other team is like, ‘We’ve been childhood friends since like the second grade. And our dream is to like play video games forever.'”

Disguised Toast expressed sympathy for the groups that will be ousted from the competition: “It’s so sad! And like most of these teams are going to get eliminated. So you really, like just watching this from the sideline, I think I gained a lot of appreciation and respect for the players that go through all of this.” 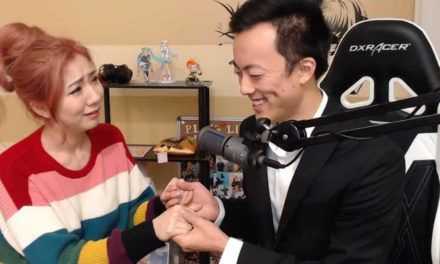 Fuslie And Edison Park Announce Their Break up 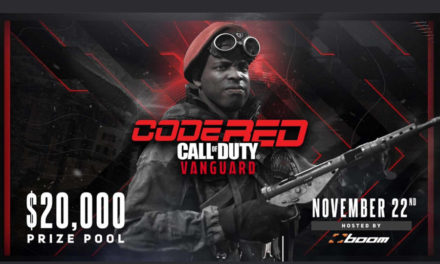 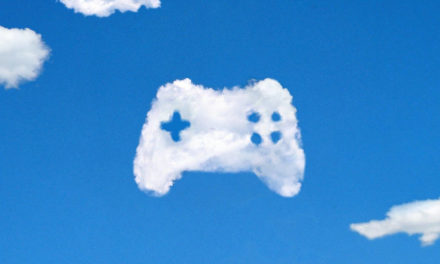 A Step Up for Cloud Gaming 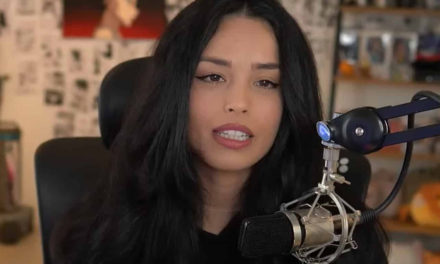