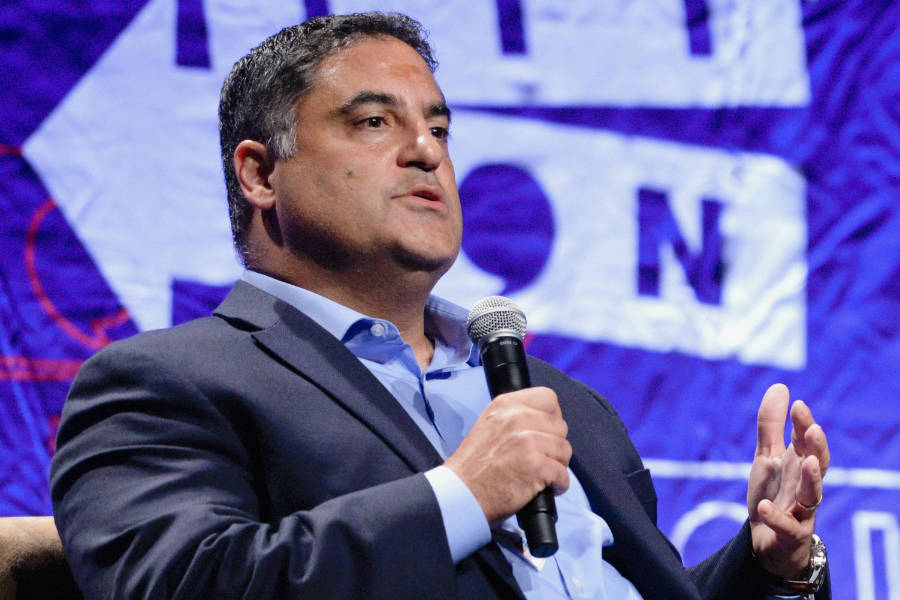 Cenk Uygur, who is the uncle of popular Twitch streamer HasanAbi has thrown down the gauntlet and wants to fight the legendary podcast host Joe Rogan.

Joe Rogan has recently come under criticism for his outspoken views on global health issues, and The Young Turks host was one of several to criticize him. Fans of the JRE show were outraged by Uygur’s criticism of Rogan, but he didn’t back down, taking to Twitter to fire back. He wrote; “To all the loser Joe Rogan fans crying over my attack on his ‘freedom’ hypocrisy and stupidity, are you guys part of the crew or do you kiss his ass for fun? I thought he was a big boy who could handle himself. If he doesn’t like my free speech, he can grow a pair and defend himself.”

Because of this, Cenk was challenged by a fan to make his remarks to Rogan’s face, with the condition that if he did, the fan would pay $1,000 to his network or a charity of his choosing if he did. He soon agreed and the challenge quickly went viral, with many fans stating that they would pay to see the two online celebrities battle.

Despite the fact that Uygur came out as confident, the vast majority of responses pointed to Rogan’s martial arts talents as a reason why he’d lose in a face-to-face combat. One fan even remarked; “Joe Rogan would demolish you. He would roll through you like a bulldozer going through paper. Your size literally means nothing when there is such a huge disparity in skill and strength”.

Others suggested unique ways to make the issue relevant to podcasts. Tim Pool, a fellow podcaster, even suggested that in addition to Cenk fighting Rogan, his nephew Hasan fought Logan Paul. Rogan has yet to respond to the challenge, but if he accepts and the two really fight, it will be a must-see sight. 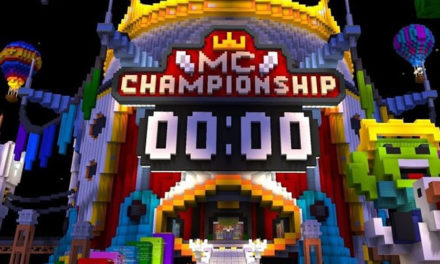 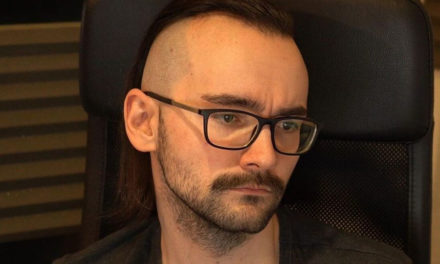 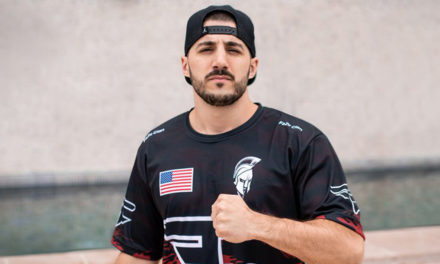