Artifact is a pay-to-play online PvP digital collectable card game (DCCG) by the Valve Corporation. It is inspired by the Defense of the Ancients (Dota) 2 online game, with some of its functions such as the three-lane sequential play format that pays homage to the three river-crossing lanes in Dota 2.

As Artifact’s basic mechanic is a deck-building DCCG, players will need to purchase a digital deck online to be able to play. It also means that, unless they are trading or purchasing cards from other players, they will have no control over the cards that they will be receiving in their deck. This also allows players the freedom to purchase multiple packs and then build a deck according to their own strategic preferences, much like Magic: The Gathering (MTG).

Upon its initial release, there were be approximately potential 280 cards for users to acquire. Gamers will be able to enter for $19.99 for an initial purchase of two 54-card decks and ten 12-card booster packs. At least one of these cards is guaranteed to be a rare, and another will be a hero, along with its three signature cards. This means that players will actually be getting 15 cards per pack. Each 54-card deck will come with 5 heroes, 9 items and 40 other cards, while each of the packs will include at least one rare card. This would give players a starting pool of 258 cards from which they can begin constructing their decks.

If players still feel that they cannot create a deck to their liking, or would like to attempt ownership of all cards, 12-card booster packs will be available for $2 upon launch.  If there are any cards that a player doesn’t want, they can sell them to other players on the Steam store. 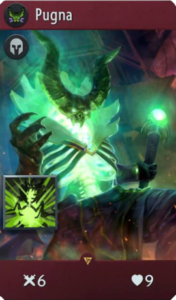 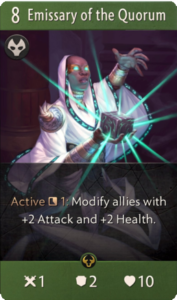 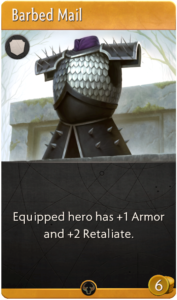 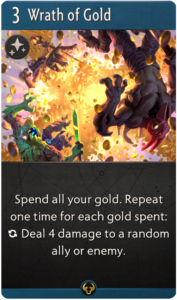 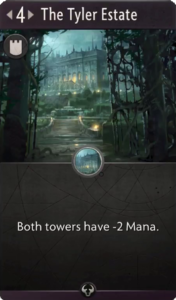 The player selects the order of appearance for the heroes. This is crucial, as the first three will be immediately be randomly allocated to each of the three lanes in the game, along with a number of randomly generated creeps. Each player’s fourth hero will be added to their hand during the second round of the game, and their fifth heroes will be added during the third round.

The order and layout of the heroes and creeps is significant, as they form the initial defense and attack strength against their opponent. The player uses these strengths to defend their towers, and to attack their opponent’s towers.

There are two towers in each lane, one belonging to the player and one to the opponent. Each tower has 40 HP. The goal of the game is to either destroy two towers, or one tower and one Ancient first. This will be discussed later.

Each player is allocated three mana to each lane and is then dealt five cards from their decks. The game can now begin. 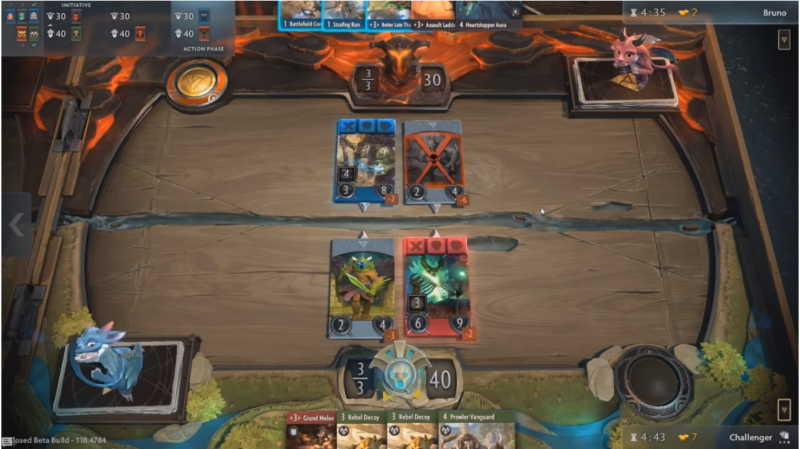 Each round is divided into a number of phases. During the first phase, the players begin in the first lane. The starting player is given the option to play a card. Once the option has been either taken or passed up, the opponent is given the opportunity to do the same. Each play requires mana, which is why players must think carefully before playing their cards.

Cards can generally only be played in a specific lane, if there is a hero of that color in that lane.

This process is repeated until both players pass. When that happens, combat occurs, and damage is dealt, either to the cards or towers. If a hero card is destroyed, it is placed aside, to be returned to the player’s hand at the beginning of the next round. The game then progresses to the second lane, where this process is repeated, and then to the third lane. The starting player in each lane is determined by which player passed last in the previous phase. This means that whomever initiated the combat phase in a particular lane, will be playing second in the next lane.

When a player succeeds at destroying an opponent’s heroes, creatures or creeps, they earn a certain amount of gold. Once all three lanes have been played through, the game moves to the Shopping Phase.

During the Shopping Phase, each player is allowed to spend their gold at the Shop. The shop comprises of three slots, with one for the Secret Shop, Item Deck and Consumable option. The Secret Shop generates one random item that is known to exist in the game. It can be any item, regardless of whether it is one that either player owns. In the next slot, the first card in the Item deck is revealed. If purchased, the player will have the opportunity to purchase the next item Item revealed in the deck as well. Consumables are also generated by the game, and usually grant the player with a certain healing abilities. The players can choose any or all of the Shopping options available to them, provided that they have the requisite gold.

Once an item is purchased, it can only be attached to a hero, with each hero only having the capacity to equip one item. The player can discard an item from a hero to equip another item.

At the completion of each around, another two creeps will be generated and dispersed across the board. Players will also receive an extra Mana to each of their lanes.

Once a tower is destroyed, an Ancient will appear in its place. The Ancient will possess 80 HP, and once defeated, the player wins. 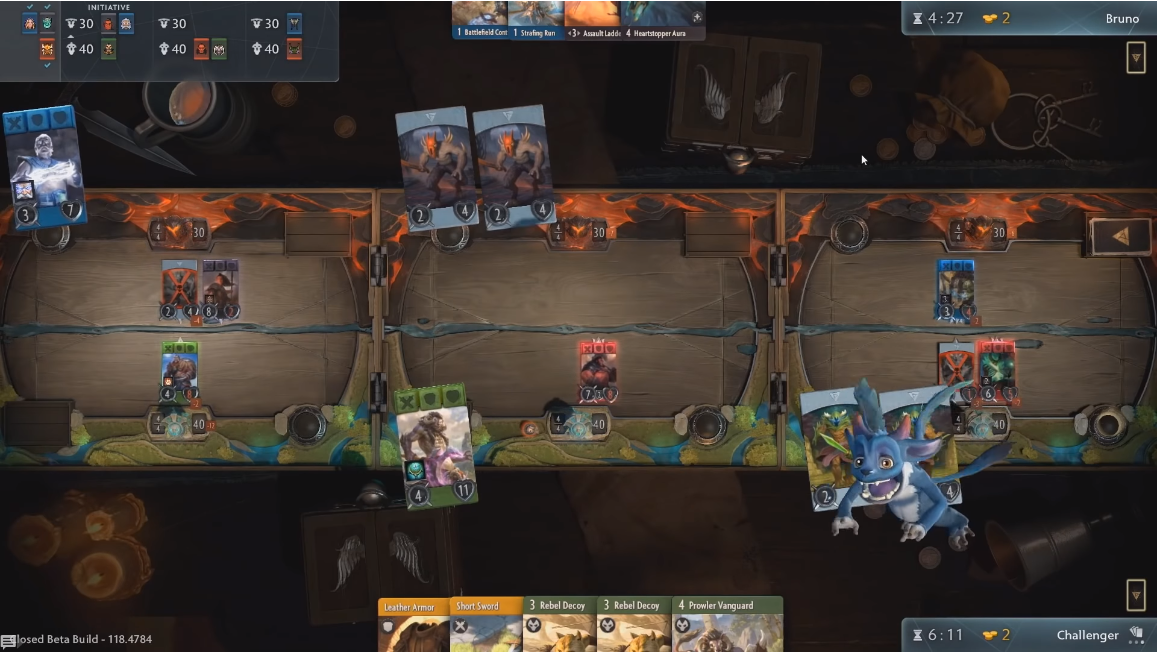 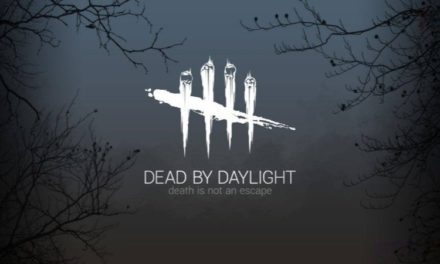 Devil May Cry 5 – What We Know So Far 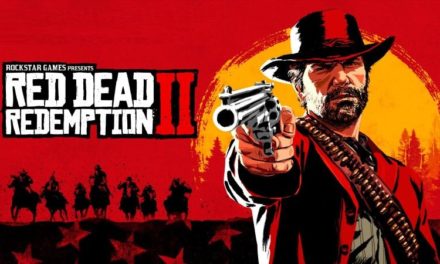 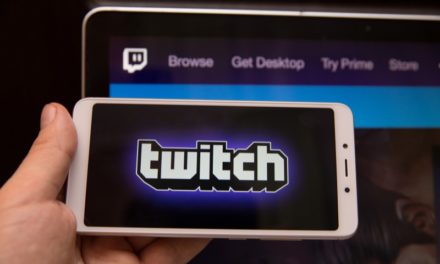