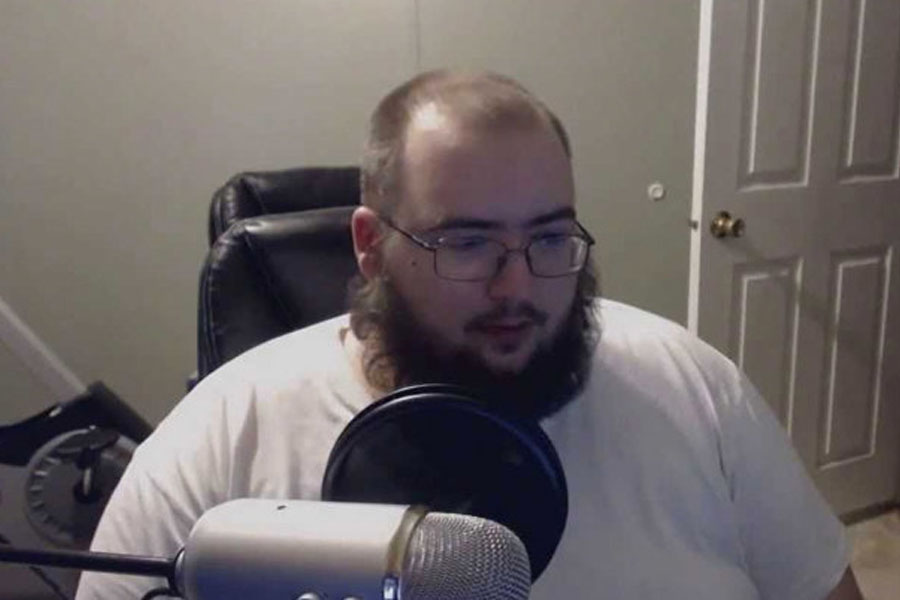 A fake CNN Twitter account has once again used an image of US streamer WingsOfRedemption, aka Jordie Jordan, in a tweet, this time fooling a Russian diplomat and British politician George Galloway.

Twitter has now banned the fake account @CNNUKR, which attempted to fool people into thinking it was a ‘CNN Ukraine’ account. It tweeted that Bernie (a made-up name next to Jordie’s photo) is an activist who was “the first American casualty of the Ukraine crisis.”

The news comes after a slew of different fake news accounts claimed Bernie was a journalist murdered in Afghanistan last year.

This time, the tweets have fooled Russian diplomat Dmitry Polyanskiy, Russia’s deputy permanent representative to the United Nations, who either believes the tweets were posted by legitimate CNN accounts or is playing dumb in order to portray American media as an enemy. He referred to the tweets as “mainstream media lies and fakes.”

Others, including George Galloway, were duped by the troll accounts. The British politician and broadcaster currently creates content for RT UK, a UK-based TV news channel that is part of the RT network, which is controlled and funded by the Russian government.

Twitter recently banned WingsOfRedemption. He was banned from Twitch last year, but it appears that his account has been reactivated. He currently has a YouTube channel where he streams. 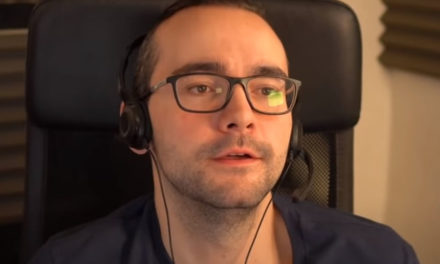 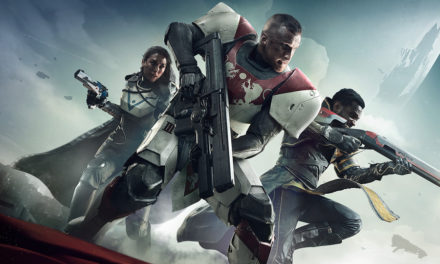 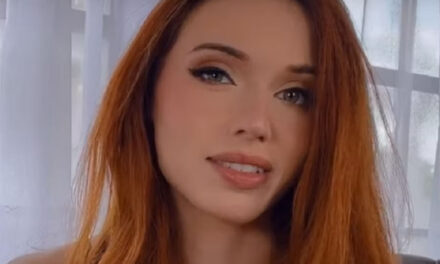 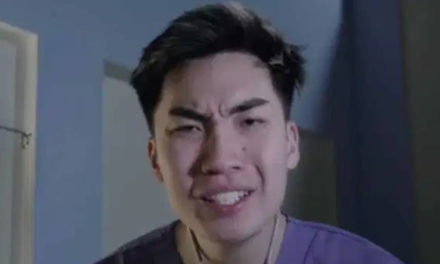