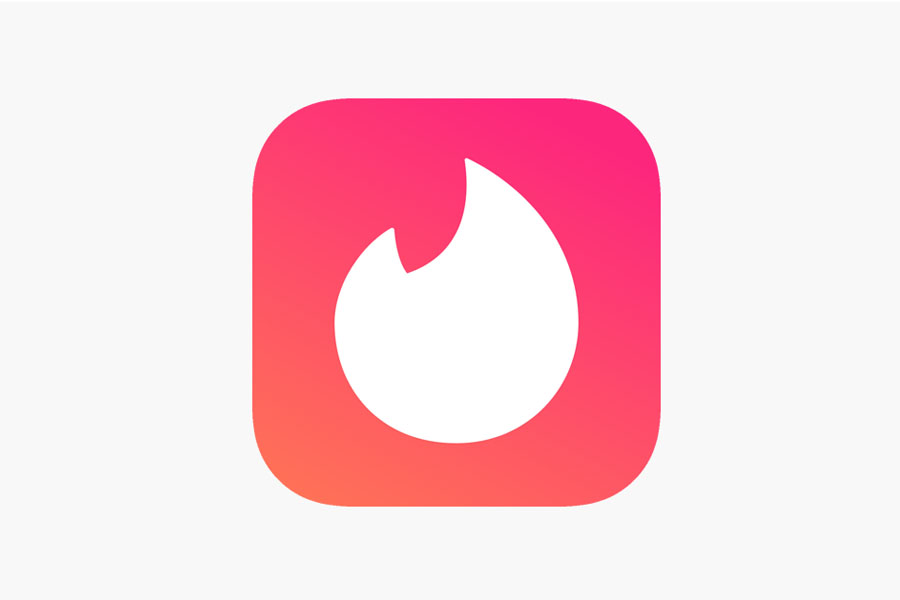 In the midst of rapidly escalating tensions between Ukraine and Russia, a Twitch streamer and TikToker is facing backlash for claiming that he changed his Tinder location to Ukraine to match with “hotties who need a green card.”

The claim was made by TikToker @justpadetwitch in a viral TikTok video that has over 2 million views and was posted on February 21st. The viral video is set to “Major Bag Alert” of DJ Khaled, which is a sound that has inspired TikTokers to use it to indicate times when they came across unexpected opportunities.

After months of escalating conflict between the two countries, Russia invaded Ukraine on Thursday morning.

According to CNN, the Ukrainian cities of Kyiv and Odessa were attacked, and the attacks were carried out by 75 Russian military aircraft and included “more than 100 ballistic missiles,” according to NBC news.

Given the gravity of Russia’s military aggression, some commenters thought @justpadetwitch’s video was “in poor taste.”

On the same day that Russia invaded Ukraine, on February 24th, @justpadetwitch commented on the video, admitting that it “didn’t age well.”

The TikToker isn’t the only one who has made fun of Ukraine during its conflict with Russia: shortly after the invasion began, the country’s official Twitter account joked that living next to Russia was giving it a headache, and even asked Twitter users to tweet at Russia’s official account telling the country what they “think about them.” 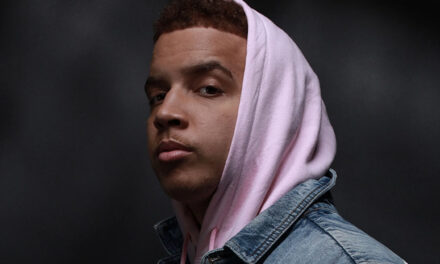 Streamer FaZeSwagg Teams Up WIth HyperX 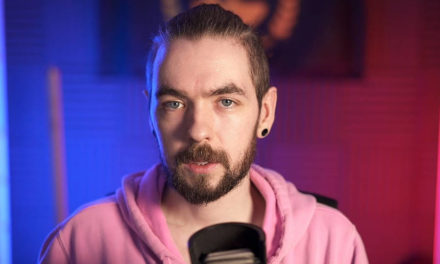 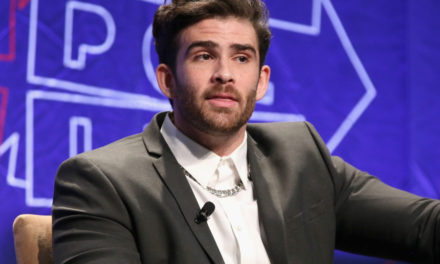 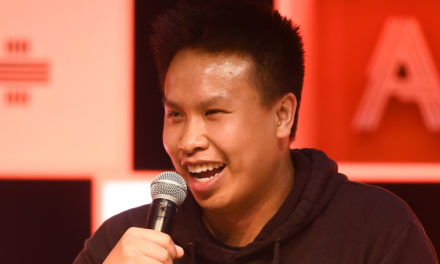