The OpTic Gaming team was founded in 2006 as a Call of Duty sniping team by OpTic_KR3W and OpTicJ. In 2009, the team members decided to set up a YouTube channel and began uploading gameplay content to it. Their channel quickly grew, allowing them to partner with Machinima and to begin monetizing on their content as well as further promote their team.

This success led the OpTic Gaming team deciding to begin competing in professional tournaments in 2010. As they gained more momentum, they developed into an official esports organization, spreading out to incorporate teams from other gamin communities, including League of Legends, Gears of War and Counter-Strike, as well as supporting a number of streamers. They were ranked #5 on Forbes’ list of top 12 of 2018’s World’s most Valuable Esports Companies. Both Scump and Nadeshot were part of the OpTic Gaming CoD team during the organization’s formative years. In June 2019, it was acquired by the Immortals Gaming Company. 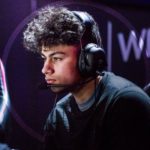 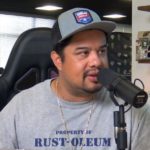 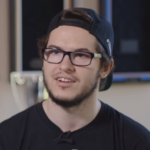 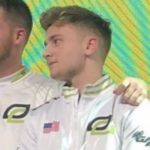 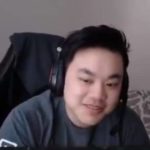