The Alliance team is a European esports organization that is now based in Gothenburg, Sweden. It was founded in late 2013 by Froggen as a League of Legends team. He had originally been part Evil Geniuses but felt that he might stand a better chance at reaching Worlds Finals if he were to start his own team. The team was forced to rebrand themselves as ‘Elements’ in January 2015, due to certain sponsorships regulation imposed by the LCS.

However, the team was sold to the Schalke 04 IRL German football club who re-implemented the old ‘Alliance’ team name. With their greater financial resources, Schalke 04 was able to grow the Alliance team into a prominent, international-recognized eSports organization with rosters for more eSports titles, including PlayerUnknown’s Battlegrounds, Dota 2, Super Smash Bros. Melee, Fortnite and others. 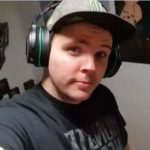 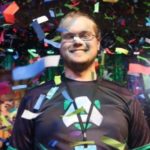 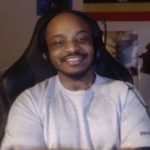