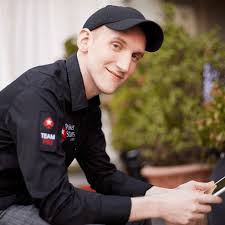 Appearance: Jason is normally seen in a baseball cap, donning his RunItUp gear and a PokerStars patch to match

In 2004, while watching the World Poker Tour on television with his father, Jason stumbled upon the game of poker. Due to his competitive nature, he was instantly captivated by the game. He began to play freerolls online and locally with friends. After losing about $30 in a home game, a fire was lit in Jason to learn. Jason bought tons of poker books, started interacting with forums and discussing theory. Somerville credits a close friend Chuck, with keeping him in the game of poker. He also suggests having a close poker friend that you can share hands, strategy and problems. With the desire to play growing, he gambled online illegally, unable to deposit and not permitted by his parents, a 17 year old JCarver, turned to freerolls. Persistant to improve he found a website with poker charts, began to analyze hands more in depth and his passion/obsession for poker started to grow. Live poker play was added to the repertoire from the ages of 18-20, wherever Jason could legally play. He also played every World Series of Poker since turning 21. Somerville was able to successfully turn essentially $0 into much, much coin.

Jcarver is one of, if not, the most successful twitch poker streamer. Netting over $4 mil in casino earnings he is also a not so shabby poker player. Putting the 2 arts together, Somerville has created his current endeavor, building Run It Up Studio – a facility with the purpose to help poker streamers grow which in return will help grow the game of poker.

You can find RunItUp gear, tips to streaming, RunItUp team videos, fan art and much more. Also be sure to check out RunItUp Reno, hosted by Jason Somerville here:

Jason gives credit to his name Taknapotin, originating from an R. A. Salvatore book, The Crimson Shadow, an “obscure demon.” Somerville thought that this was a cool name and from ages 12-16 it was his screenname everywhere.

Jcarver came about due to Pacific Poker having an 8 character limit, which Somerville found “very annoying at the time.” Since he was playing Far Cry (1) the hero’s name Jack Carver popped in his head. To him JCarver sounded like “a rich kinda business guy droppin money” – in hindsight he may have chosen a different name had he known he was going to be a professional poker player.

“I think there are three main components to success in Twitch streaming. First is being consistent, for example I live stream seven days a week for six hours a day. People know that they can watch me. Secondly I try to be welcoming and engage with my community. There are people who show up in the chat everyday or at least multiple times a week, and that helps create a community. Finally, I think it’s important to have a unique approach that is interesting. In my case I try to not just be educational and informative from a strategy perspective but also just to have fun every single day, win or lose. “ ( CardPlayer.com interview, March 24, 2016 )

You can also find personal streaming advice on his website here:

So you want to be a Twitch Poker streamer? 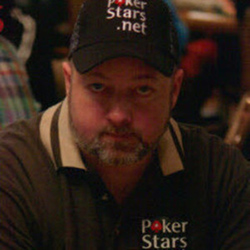 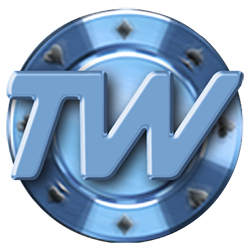 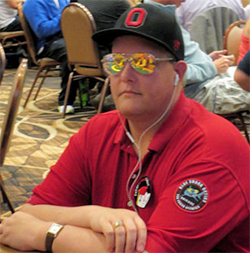 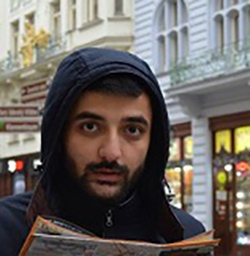