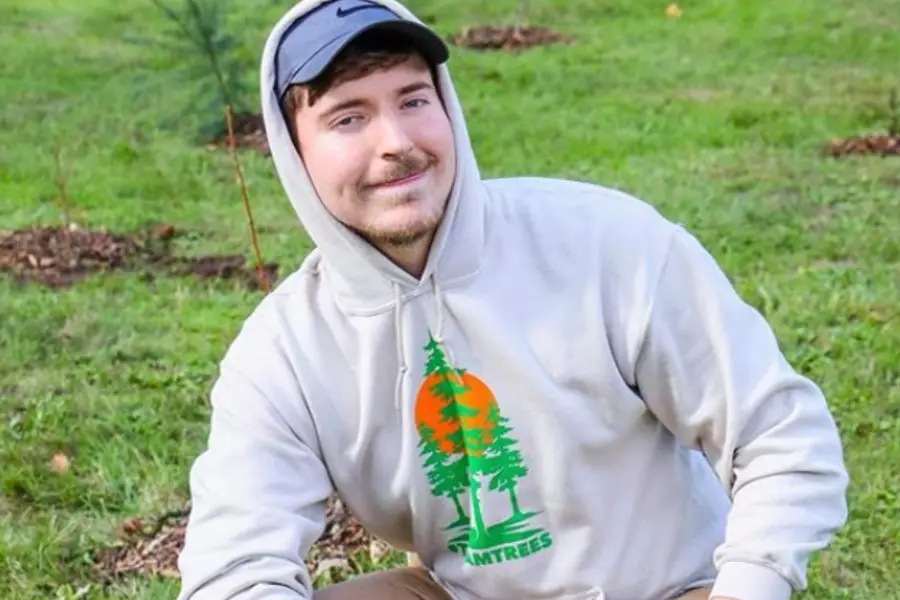 After revealing jaw-dropping progress shots of the set for his upcoming video, YouTube star MrBeast is well on his way to creating his next masterpiece.

Jimmy ‘MrBeast’ Donaldson is one of the most well-known internet content creators. The YouTuber is best known for his outrageous challenge videos, but he’s also known for his philanthropic giveaways and ambitious environmental projects like #TeamTrees and #TeamSeas.

However, after publishing his recreation of Netflix’s ‘Squid Game’ series last year, he gained international acclaim, even receiving praise from the show’s creator, Hwang Dong-hyuk.

Now it appears that he’s found a contender for his magnum opus… and it’s based on Willy Wonka’s Chocolate Factory.

MrBeast launched his own chocolate bar line, aptly named ‘Feastables,’ earlier this year. In true Willy Wonka fashion, some of the bars contained a ‘golden ticket,’ which allowed lucky winners to visit his very own chocolate factory.

After accidentally giving away $1.3 million in chocolate bars in a flash sale, it appears that all of the winners have been chosen, paving the way for a second season of the project — and it’s looking fantastic.

MrBeast posted a photo of a true-blue chocolate factory fit for Willy Wonka, complete with stone bridges and lollipops protruding from the ground, on May 7th.

MrBeast shared a progress video of an actual chocolate waterfall a few days later. While it isn’t in perfect condition right now, he assured viewers that it would be perfect for his upcoming video.

This could be MrBeast’s most ambitious project yet — it’s on par with his Squid Game upload, at the very least.

Not only that, but MrBeast claims to have been “terraforming an island” he purchased for $20 million in preparation for his upcoming 100 million subscriber celebration.

MrBeast’s YouTube empire appears to be growing, as his main channel continues to rival PewDiePie as the site’s most subscribed creator. 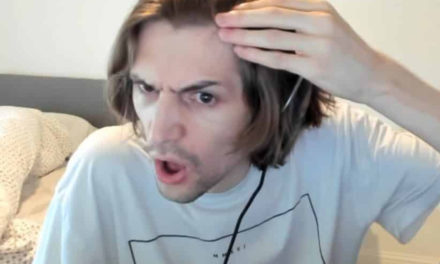 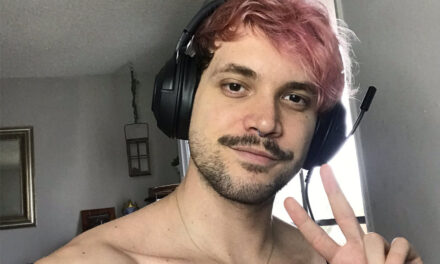 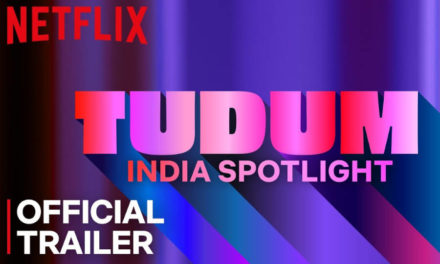 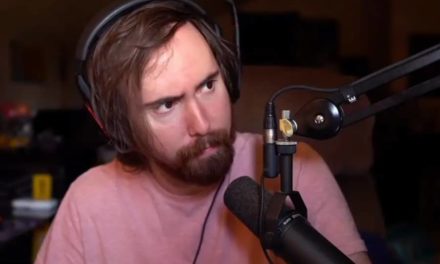