LosPollosTV launched into a heated tirade on his Twitch channel in response to something xQc had said earlier in Adin Ross‘ stream. The “Juicer” had jokingly called him “wack” which led to LosPollosTV giving a vengeful rant over xQc which started the whole drama.

He was seen standing alongside his father before launching into an emotional tirade about the whole thing and criticizing xQc’s lack of sincerity.

Since the whole ordeal began, LosPollosTv had been clearly upset. For context, xQc and Andrew Tate were having a disagreement when Louis joined Adin’s stream. The Italian-American streamer made the decision not to get involved in their conversation but the Canadian noticed his stance and criticized him for remaining silent throughout the debate. Louis appeared to have been offended by the accusation because he lashed out at him.

Nevertheless, xQc later apologized to him before calling him “wack” after he left the meeting. After that, LosPollosTV and his father had a 20-minute outburst about how they felt pressured by the remark.

Along with Louis, his father also spoke about how xQc treated the pair poorly and made them feel ashamed in front of a live audience. After his son claimed to have been triggered, he continued. He concluded by making a scathing comment about how bland internet culture is. In addition, he said that xQc wouldn’t say anything to his face because of his bad character.

After the video was clipped and posted on the well-known subreddit, r/LivestreamFail, fans expressed their opinions on the entire incident. The majority of viewers thought LosPollosTV reacted excessively.

Fans mainly criticized him for his lack of comprehension. A few users also mentioned the possibility of clickbait on the part of the content creator.

Although Felix made a special effort to console the streamer, it remains to be seen whether he responds to LosPollosTV’s tirade in any other way. With more than 600K followers, Luois’ outburst was recorded and distributed across various platforms. He shared the clip on his YouTube channel, which he also maintains. 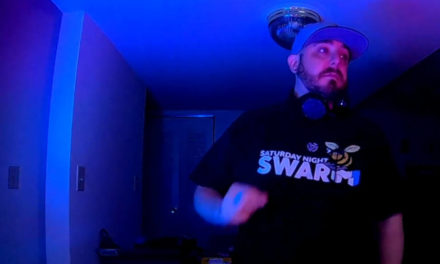 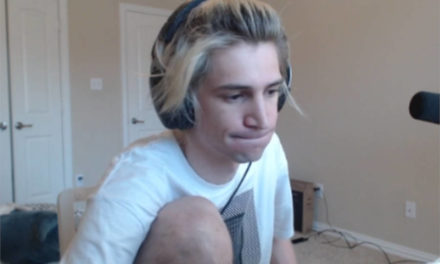 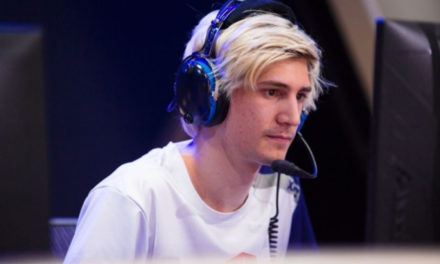 Stream Snipers Should Be Banned