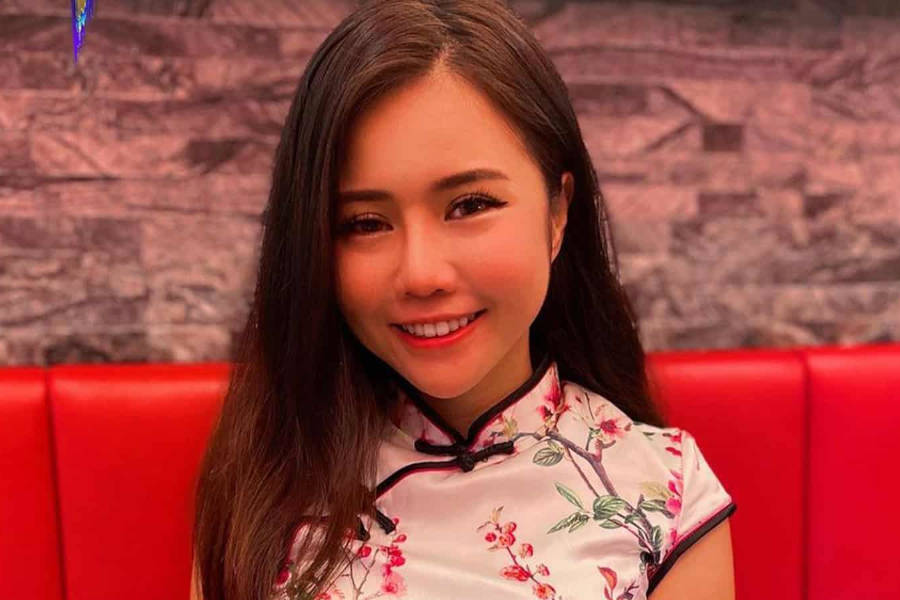 A compromised document allegedly containing sensitive information on streaming platform Twitch was leaked by a user, 4chan, on October 6, 2021. The torrent file was 125 gigabytes in size.

According to Video Games Chronicle (VGC), the leak included not only the platform’s source code but also user payout information.

The earnings of controversial Singaporean streamer KiaraaKitty were included in the leaked data. KiaraaKitty allegedly earned USD122,586 (SGD166,413) from her Twitch streaming activities in the last two years, according to leaked documents.

Nonetheless, at the time of writing, the website that featured the figure had been taken down.

Kiaraakitty (real name Cheng Wing Yee) has over 222,000 Twitch followers, and she uses the platform to invite viewers into her daily life.

Viewers can subscribe to the streamer’s channel for $4.99 (SGD6.77) a month to gain access to her older videos. According to Mothership.sg, Twitch streamers can also make money by accepting user donations or receiving virtual cheers (Twitch Bits) in the chat.

Other top streamers in Singapore earned between SGD34,000 and SGD100,000 during the same time period.

According to VGC, the 4chan user who uploaded the document stated that their community is a disgusting toxic cesspool and that they wanted to foster more disruption and competition in the online video streaming space.

“Jeff Bezos paid $970 million for this, we’re giving it away FOR FREE,” the user added.

Twitch has also confirmed the leak is “authentic” in a tweet, and that it is “working with urgency” to determine the scope of the breach. 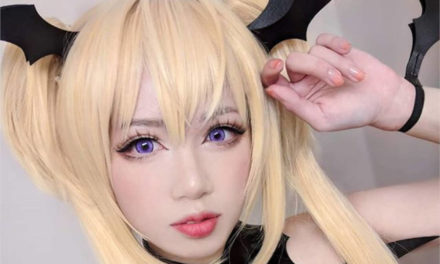 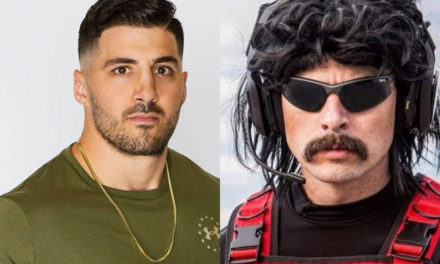 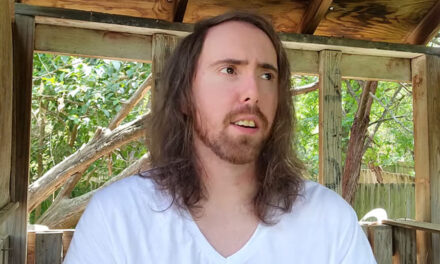