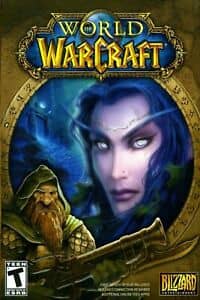 World of Warcraft, or WoW, is a subscription-based fantasy MMORPG that originally released in 2004. The player finds themselves in the world of Azeroth, where they are able to explore the open world, go on quests, participate in the various story-more campaigns and much more. They can play solo or in teams and can opt out of PvP play, if they would prefer. New quests and content is consistently released, as well as new story-mode campaigns every year or two. Most prominent gamers have played WoW at some stage, with quite a few still playing it every now and then when they need a break from their regular content. 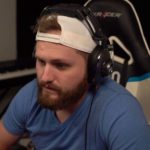 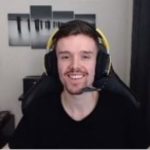 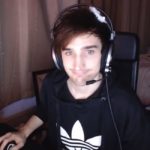 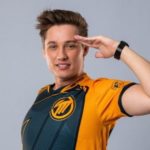 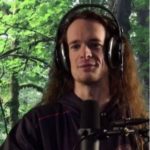 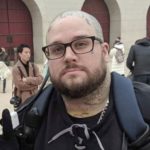 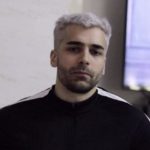 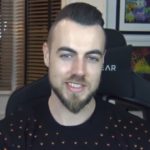 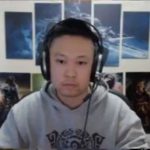 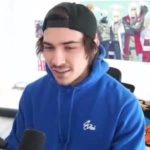 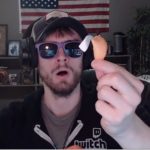 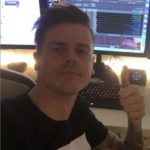 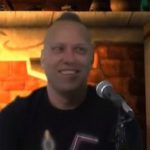 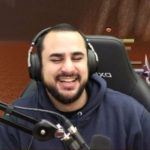 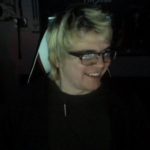 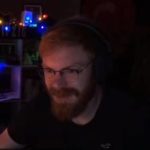 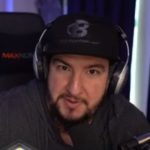 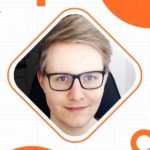 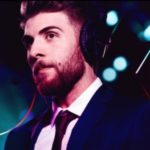 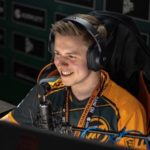 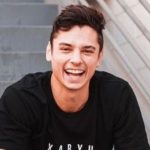 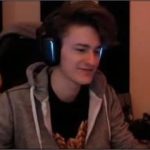