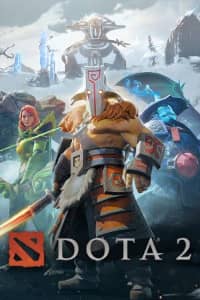 Defense of the Ancients 2 is a F2P MOBA game that was based on the original DotA game that was created by the Warcraft III community. DotA was the original mainstream MOBA that set the standard for all of today’s popular MBA games such as League of Legends. Valve is dedicated to creating fresh content, maps, skins and in-game loot, which is likely why it has managed to maintain a high standing despite the fierce competition in this genre. This is doubtlessly why streamers like Dendi remain loyal to the fans and players. Read More 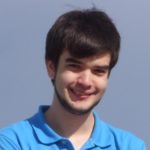 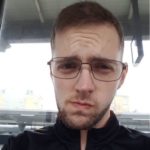 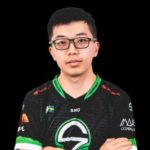 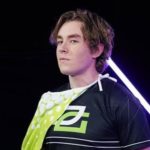