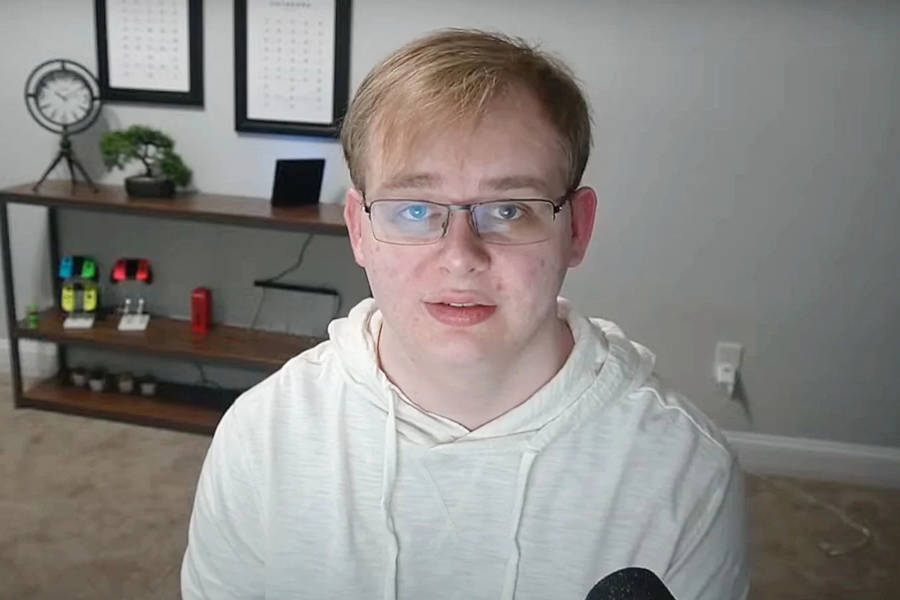 CallMeCarson recently returned to streaming platform Twitch eight months after his grooming allegations surfaced and announced that he will be launching a new charity project.

As Twitch grows in popularity, so do the streamers who broadcast their own content. Amouranth, HasanAbi, and Ludwig, for example, continue to attract mainstream media attention and coverage, which would have been unthinkable a decade ago. However, much of the coverage of Twitch has been negative, and Internet fame has proven to be harmful to both creators and fans in many cases. CallMeCarson, a Twitch streamer whose grooming controversy has been the subject of ongoing discussion, is a prime example of this.

Carson King AKA CallMeCarson, is a 22-year-old Indiana-based content creator who joined YouTube in 2011 and started making videos before launching his main account on May 10th, 2012. Carson’s channel on YouTube had over three million subscribers at its peak, but he’s only recently gained widespread attention following allegations that he groomed underage fans. As he returns to streaming and makes plans for the coming year, many people are reconsidering the controversy that has surrounded him.

Around the end of 2019, CallMeCarson’s popularity skyrocketed and the internet began to circulate an image of Carson crying (taken from a Minecraft stream in June). Users began to reupload the image with different captions after Joe Swanson from the TV show Family Guy was photoshopped into the image.

Carson’s YouTube channel only continued to grow after he and other streamers like jschlatt and Ted Nivison started the now-defunct Lunch Club in January 2020, building on this growth. A podcast, live streams, and a few YouTube vlogs and challenges were all produced by the group. However, Lunch Club was eventually disbanded in November 2020, citing COVID-19 as the reason.

Hugbox and Traves of the Lunch Club revealed on January 4th, 2021 that the group had disbanded after Carson admitted to them that he had exchanged nude photos with underage fans. Later that day, Twitter user miniborb (whose account has since been deactivated) detailed her interactions with Carson and shared screenshots of their Discord chats.

Carson’s actions were later condemned by other collaborators such as Slimecicle, CScoop, jschlatt, and Ted Nivison. CallMeCarson has sparked heated debate, with some claiming that the two-to-three-year age gap between Carson and the recipients of his messages absolves him of any wrongdoing. Others have responded by claiming Carson exploited the minors he messaged by leveraging his position as a YouTuber and abusing a power dynamic.

Carson stopped posting on his social media platforms after word of his actions spread. During this time (January 2021 to August 2021), Carson’s only communication was a single Tweet on June 19th that said, “Give me a little bit longer.” Then, on August 25, Carson posted a video to his YouTube channel in which he announced that he would donate all of his Twitch profits to various charities for the next year. In response to potential criticisms of this decision, The so-called “Year of Charity,” according to CallMeCarson, is not “an excuse to sweep things under the rug saying that he is doing this to turn a negative situation with a lot of eyes on it into something positive that will help a lot of people. 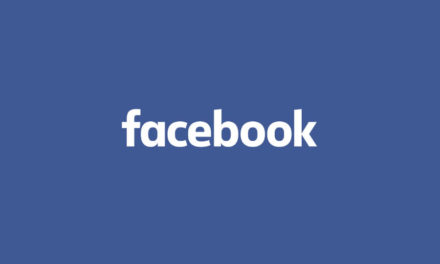 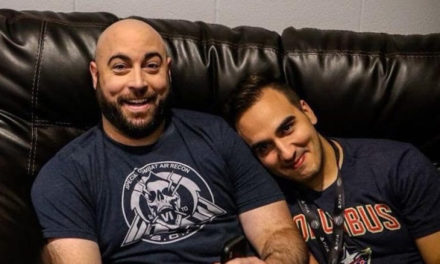 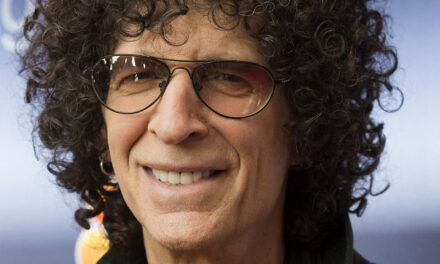 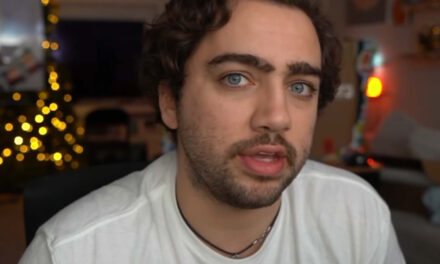